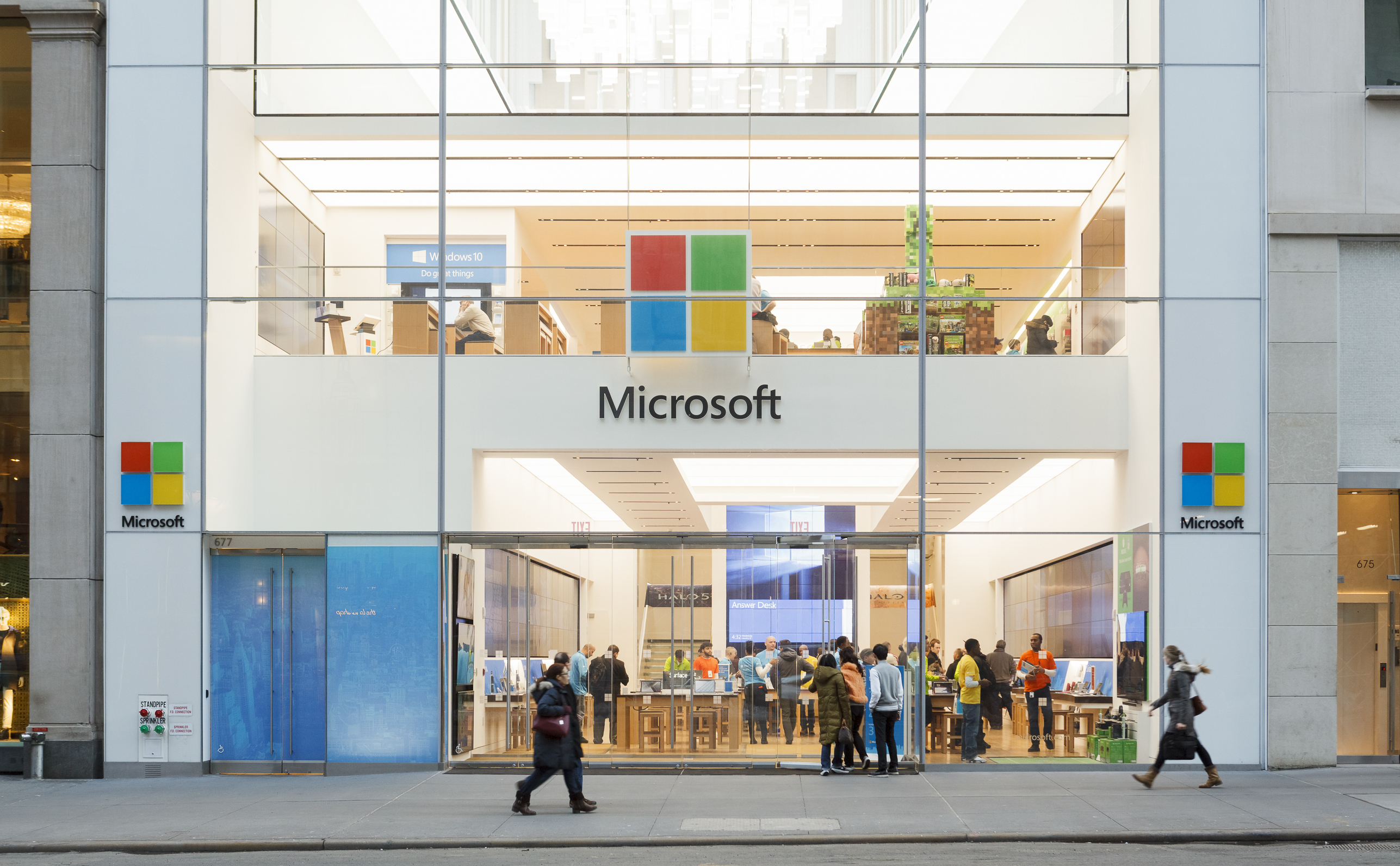 On Tuesday, Microsoft Corp. (NASDAQ:MSFT) sparked a relief rally for the cloud before the stock retreated after management announced lackluster guidance for the technology giant's third quarter.

Earlier, shareholders sent the stock up over 4%, encouraged by the signs of resilience in the cloud business despite a weaker overall market for software and other technology products.

Microsoft said it expects around $51 billion in revenue for the current quarter, a 3% increase from the same quarter last year.

The downbeat forecast brought the focus back to the software giant's challenges as corporate customers hit the brakes on spending.

In the three months through December, revenue grew only 2% year-over-year to $52.7 billion, missing the consensus estimate of $53.12 billion, marking Microsoft's slowest sales growth in six years.

In addition, the company and others announced laying off thousands of people in response to the global economic slowdown.

The company took a $1.2 billion charge in the quarter due to its decision to cut 10,000 jobs, adjust its hardware lineup and consolidate leases.

Meanwhile, net income fell $16.43 billion from $18.77 billion in the year-ago quarter. Up 18% and slightly about the $21.44 billion consensus, revenue in Microsoft's Intelligent Cloud segment amounted to $21.51 billion.

Microsoft's numbers have significant implications for the rest of the US stock market, given its massive reach across all sectors of the economy and being the first tech titan to announce earnings for the quarter.

In a note to clients Monday, analysts at Raymond James wrote the decision to reduce headcount at Microsoft "shows a commitment to margin defense despite top-line shakiness."

The analysts recommend buying Microsoft shares. Before declining about 1% after executives gave their forecast, shares of Microsoft rose as high as $254.79 and closed at $242.04 in regular New York trading.

So far, Microsoft's stock is flat this year, excluding the after-hours move compared to the S&P 500 stock index, which is up 4%.