Micron invest in US chip manufacturing despite warning of demand slowdown 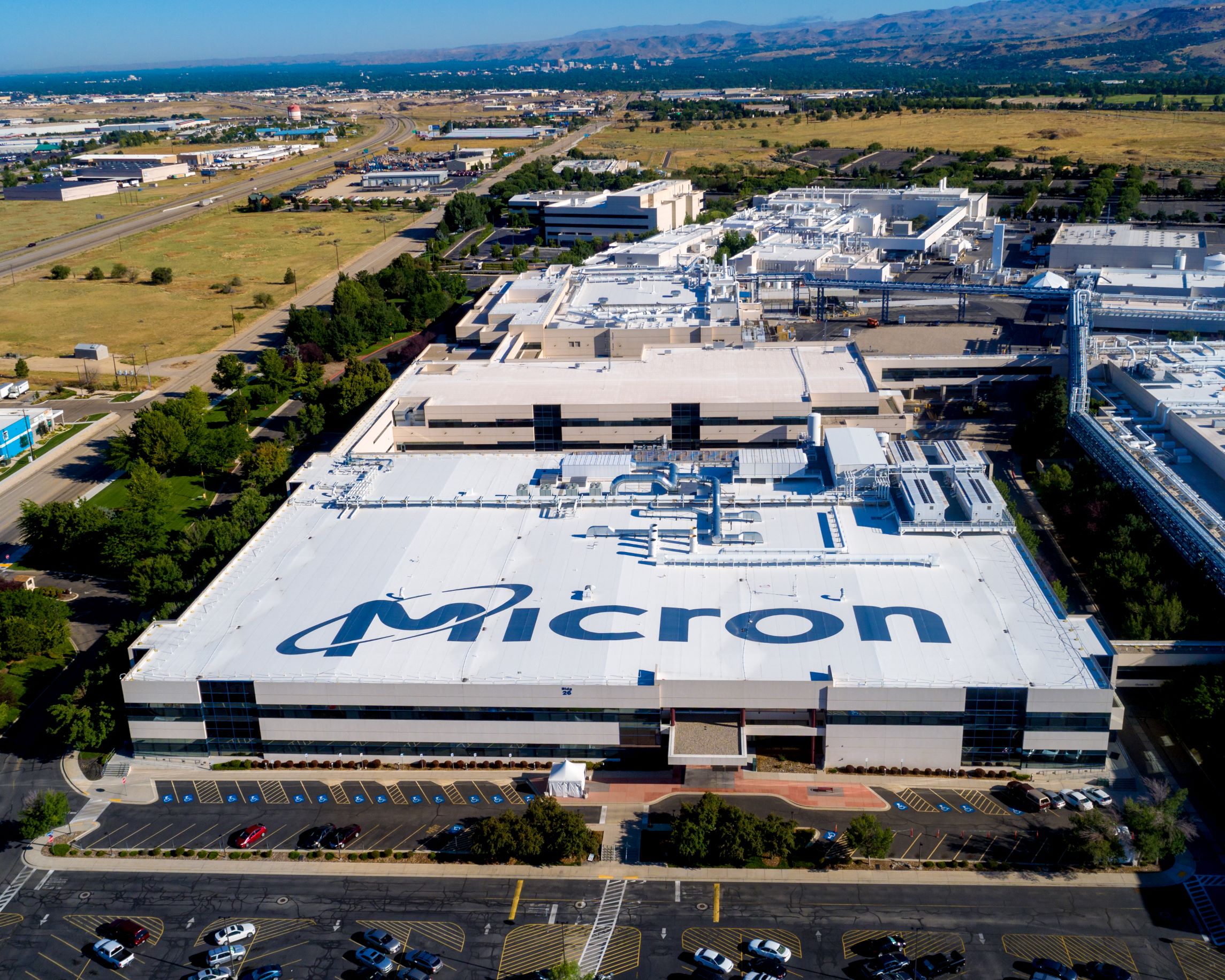 Micron (NASDAQ:MU) announced Tuesday it would invest $40 billion over the next decade to manufacture chips in the US despite its latest comments citing a worsening market.

President Biden signed an investment plan, allocating more than $50 billion to finance future US chip development and production, supported by grants and credits from the CHIPS and Science Act.

Micron said it would create up to 40,000 jobs in the US, bringing the US market share of memory chip production with the additional capacity from 2% to 10%.

On the same day, the leading US maker of memory semiconductors warned investors in a regulatory filing that revenue would not meet projections, becoming the latest chip maker to declare that consumer demand is falling.

Chief financial officer Mark Murphy said, "the market is worse than we thought it would be," and expects fourth-quarter sales to be at the low end of or below its previous guidance as customers reduce their stockpiles of unused chips.

There will be "significant sequential declines in revenue and margins," Micron said, dimming the prospects for the chip industry on a day that was supposed to herald a renaissance in semiconductor manufacturing in the US.

The latest comments from Micron build on a flurry of bad news from chip makers who cited slowdowns in sales linked to home PCs, graphics cards, and videogames as surging prices have forced consumers to curb their spending on electronic gadgets.

Chip makers most directly exposed to consumers have been hit the hardest.  According to IT research firm Gartner, shipments of PCs are expected to drop 9.5% this year.

Micron shares fell 3.7% on the news, dragging down the benchmark Philadelphia Stock Exchange Semiconductor Index by 4.6%.