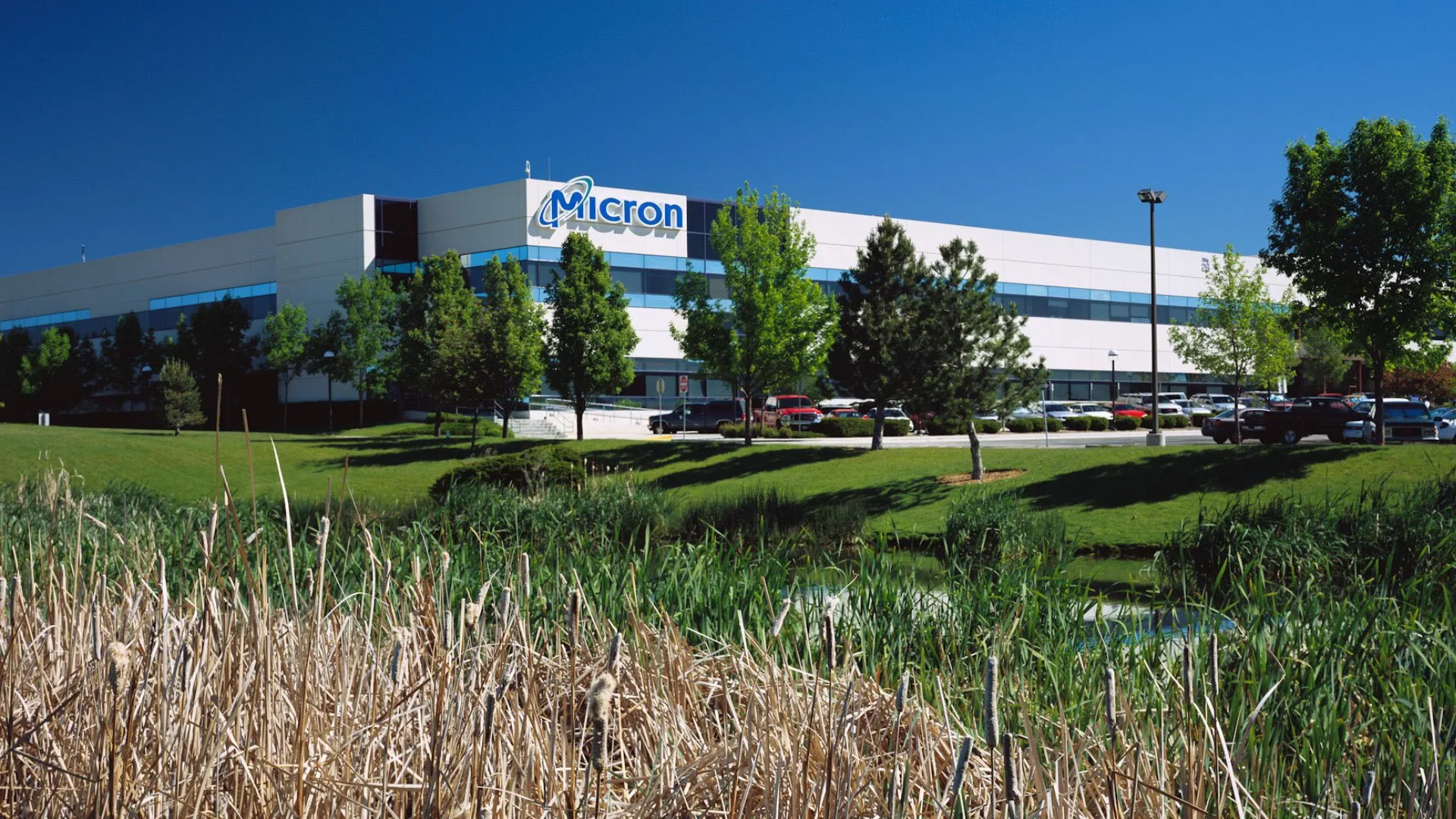 Adding to a wave of chip-making plans in the US, Micron Technology Inc. (NASDAQ:MU) agreed to invest as much as $100 billion to build a semiconductor-manufacturing campus in upstate New York.

As Washington tries to boost domestic manufacturing of those critical components, the chip maker said Tuesday it plans to build the largest semiconductor-fabrication facility with production at the Clay, NY, plant set to start later in the decade.

First reported by The New York Times, the announcement comes after President Joe Biden signed the CHIPS and Science Act of 2022, which allocates $52 billion to encourage an increase in domestic semiconductor production.

The $52.7 billion in US subsidiaries for production and research is aimed at boosting competitiveness with China and spurred investments from chip leaders, including Intel Corp. (NASDAQ:INTC) and Canada's Brookfield Asset Management, which in August agreed to jointly fund up to $30 billion for factories in Arizona.

The US's reliance on foreign computer chip manufacturing became clear during the pandemic, especially in China, where COVID restrictions have been among the most stringent globally.

In a statement from the White House, President Biden said,

"Micron, an American company, is investing $20 billion dollars this decade and up tO $100 billion over twenty years in CHIPS manufacturing in upstate New York, creating tens of thousands of good-paying jobs.  Together, we are building an economy from the bottom up and the middle out, where we lower costs for our families and make it right here in America."

The latest Micron project, which adds to the company's previously announced manufacturing facility in Boise, is expected to create nearly 50,000 jobs in New York, with the first phase investment of $20 billion planned by the end of 2030.

Shares of Micron were up 4.3% Tuesday.