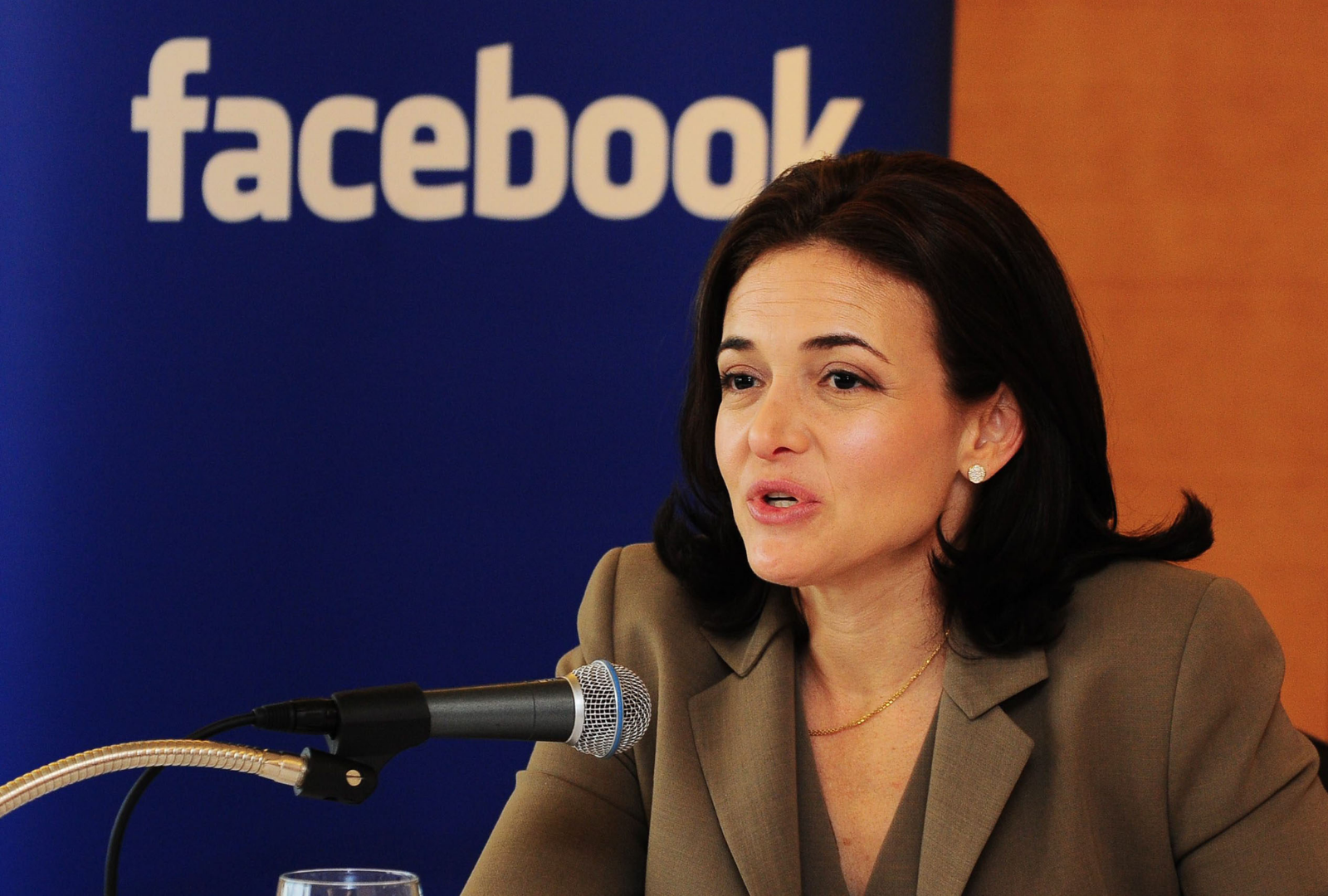 On Wednesday, Sheryl Sandberg announced that she would be stepping down from her role as Chief Operating Officer of Facebook parent Meta Platforms (NASDAQ:FB) after serving the company for 14 years.

Sandberg, who became one of the most recognized leaders in global business after helping Facebook transform from a startup into a multibillion-dollar advertising juggernaut, will remain on the board of Meta.

Though the announcement initially sent shares of the social media firm down 4%, the stock was nearly flat in the after-hours trade.

The departure marks the end of an era for Facebook's Meta as the company transitions into the "metaverse" and shifts focus towards hardware products.

Back when Facebook was still a buzzy startup, and Zuckerberg was only 23 years old when he hired Sandberg, the company was making $272 million in revenue, for a net loss of $56 million, according to regulatory filings.

Last year, the company reported nearly $120 billion in revenue, now has four products with more than 1 billion users and an advertising business that has generated $27 billion in sales in the first quarter of 2022.

In her next moves, Sandberg will be focusing on philanthropy and plans to marry Tom Bernthal while co-parenting their combined family of five children.

However, Olivan's role will be different from Sandberg's role as he operates in his position as a more traditional COO and will remain mainly behind the scenes, unlike Sandberg who appeared before Congress, wrote a best-selling book, and often represented Facebook to outside audiences.

Olivan holds a master's degree in business administration and has held a series of roles centered on how to drive and manage the company's rapid growth.

The Spaniard joined Facebook in late 2007 as head of international growth.

"Sheryl architected our ads business, hired great people, forged our management culture, and taught me how to run a company.  She created opportunities for millions of people around the world, and she deserves the credit for so much of what Meta is today."