Meta Platforms invests heavily in metaverse and AI across businesses 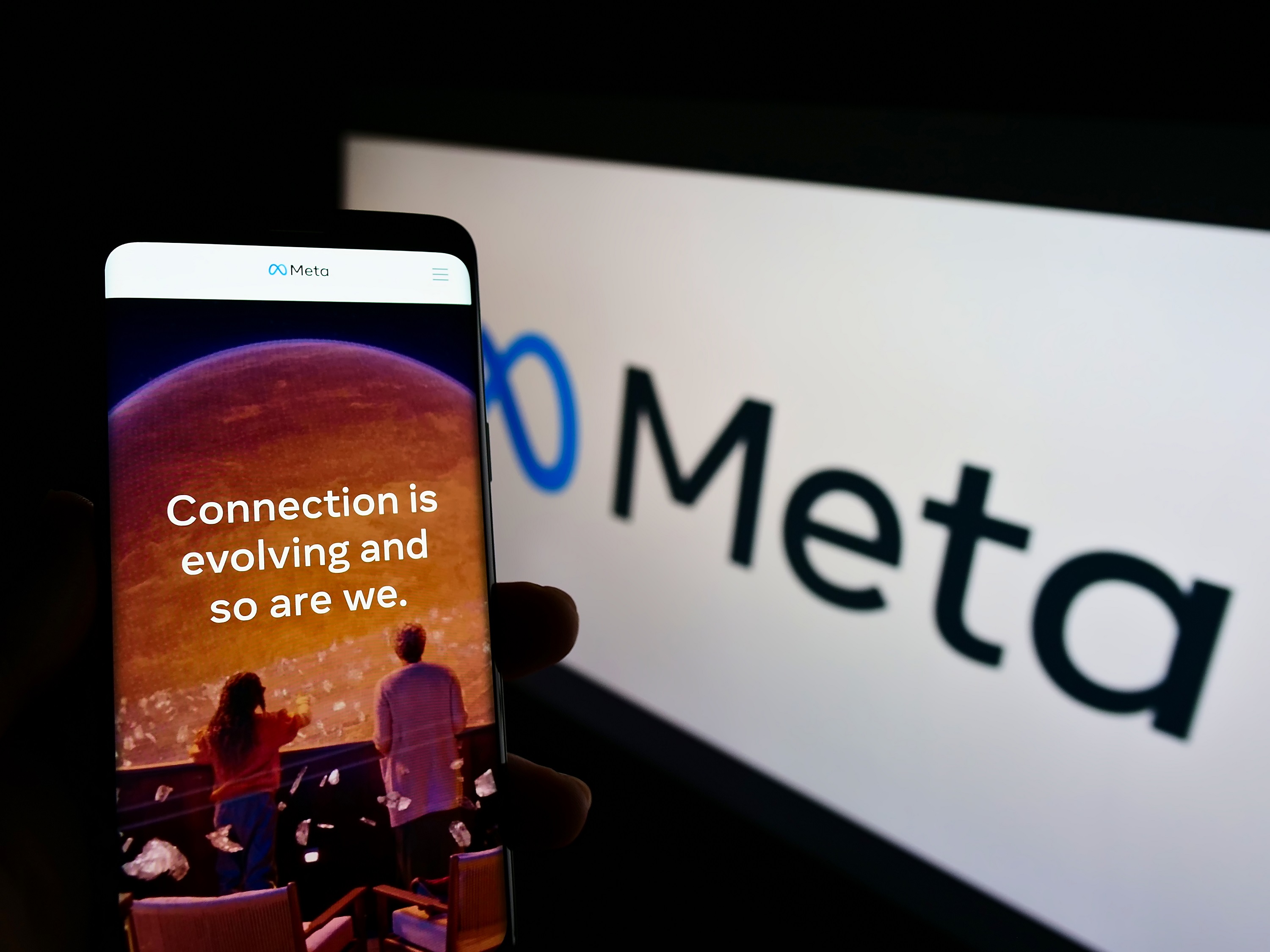 On Wednesday, CEO Mark Zuckerberg of Facebook parent, Meta Platforms Inc. (NASDAQ:META), told CNBC's Jim Cramer that the defining trait of the metaverse is the ability to feel a sense of presence.

Zuckerberg believes that the metaverse could be a considerable part of the social network operator's business in the decade's second half, saying that it will be the new way people express themselves across social media.

He said, "the metaverse will be as big as our current social media business."  Eventually, he expects over a billion people in the metaverse to spend significant amounts of money on digital goods, content, and commerce.

In addition to its metaverse spending, Meta is investing heavily in developing artificial intelligence, which can bolster advertising and the company's existing applications, Zuckerberg said.

Earlier this week, Meta Platforms announced it is rolling out new ways for creators to make money from Facebook and Instagram and launching updates that will help them build content in the metaverse.

To help people develop new interests, Meta needs interesting original content on Facebook and Instagram as it shifts to a different algorithm that focuses on showing people content they didn't know they wanted to see.

‍“We’re basically shifting from having most of the content that you see in Facebook and Instagram come from your friend or follow graph, to now, you know, over time, having more and more of that content just come from AI recommendations.” - Mark Zuckerberg.

It's a critical move for Meta as the company competes with fast-growing TikTok.

One of Brazil's oldest independent investment managers, IP Capital Partners, recently liquidated its entire stake in Meta in early 2022, indicating that the stock is slowly losing its appeal among institutional investors.

Moreover, according to Cramer, the market shows a lack of confidence in Meta's ability to transition to the metaverse with Meta shares down more than 50% since the start of the year.