McDonald's to exit Russia after 30 years, seeks buyer for stores 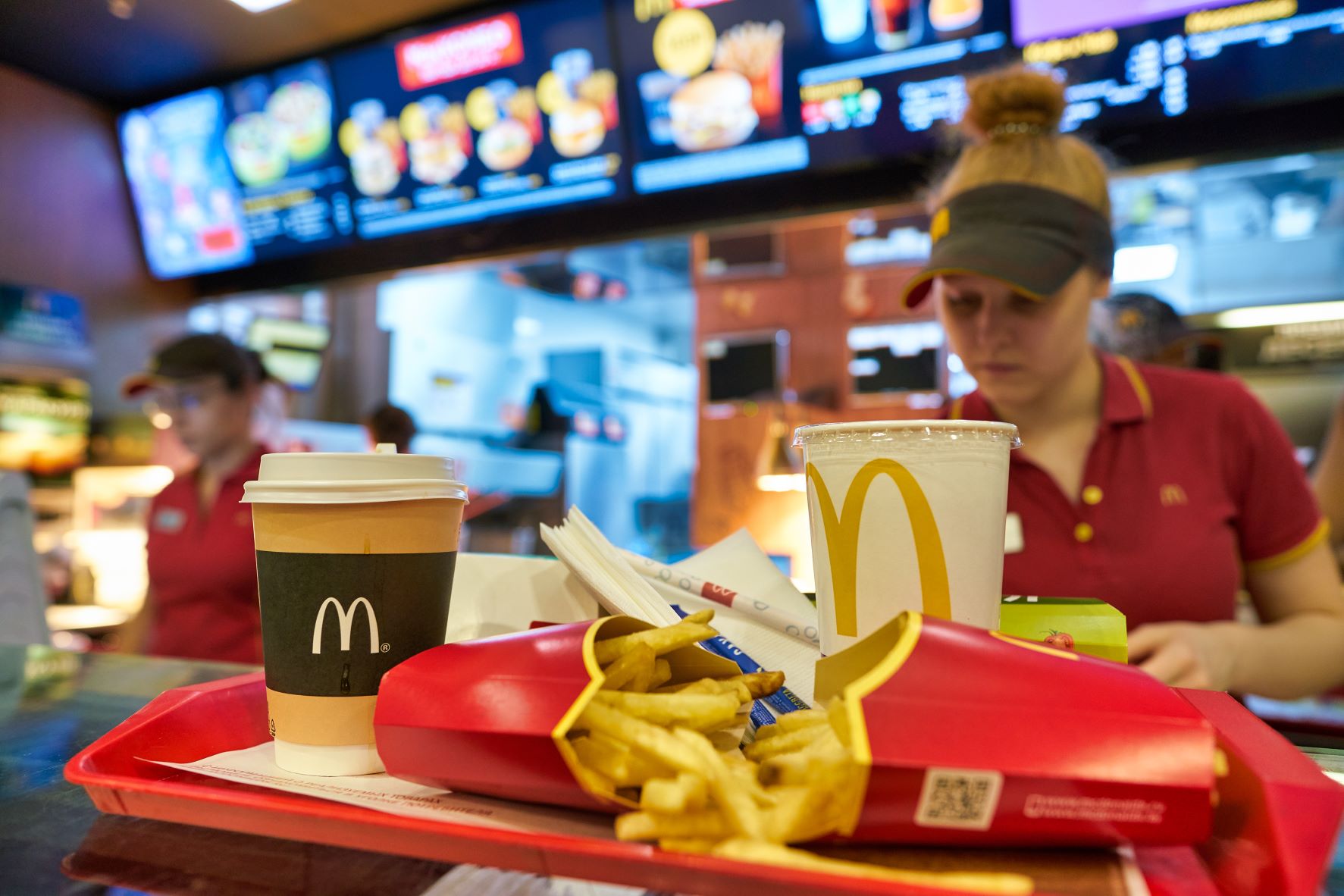 After serving the country for more than three decades, McDonald's Inc. (NYSE:MCD) has officially started a process to pull out of Russia, selling all its restaurants to a local buyer, the company said Monday.

The decision to sell its Russian assets as part of McDonald's corporate response to the invasion of Ukraine carries significant symbolic and economic weight.

In March, McDonald's temporarily halted its business in Russia, taking a hit of $50 million per month.

Previously a symbol of flourishing American capitalism just before the fall of the Soviet Union,  the fast-food chain was one of the first Western brands to open a store in Russia when it opened a branch in Moscow's Pushkin Square in 1990.

The sale will include "de Arching" all 847 restaurants, which means that the use of its name, logo, branding, and menu will no longer be allowed but will continue to retain its trademark.

"The humanitarian crisis caused by the war in Ukraine, and the precipitating unpredictable operating environment, have led McDonald's to conclude that continued ownership of the business in Russia is no longer tenable," McDonald's said.

The company said that it would continue to pay its 62,000 employees until the close of any transaction and that they have future jobs with any potential buyer.

McDonald's now expects to write off its net investments of around $1.2 billion to $1.4 billion.

However, the company reaffirmed its forecast for the current year and said it expects operating margin to range 40% due to the Russia charge.

As for the stock, McDonald's isn't losing its sizzle and is still gaining market share in an expanding industry, driven by popular menu items and an aggressive push into the digital and home-delivery niches.

Recently, McDonald's achieved a 14% sales jump and a 12% boost in comparable-store sales and earned $372 million in restaurant-level profits, up 17% after adjusting for currency exchange swings.

Those financial wins continue to earn McDonald's its premium valuation.