Investor says Tesla is being ‘Misanalyzed’ as split rumors grow 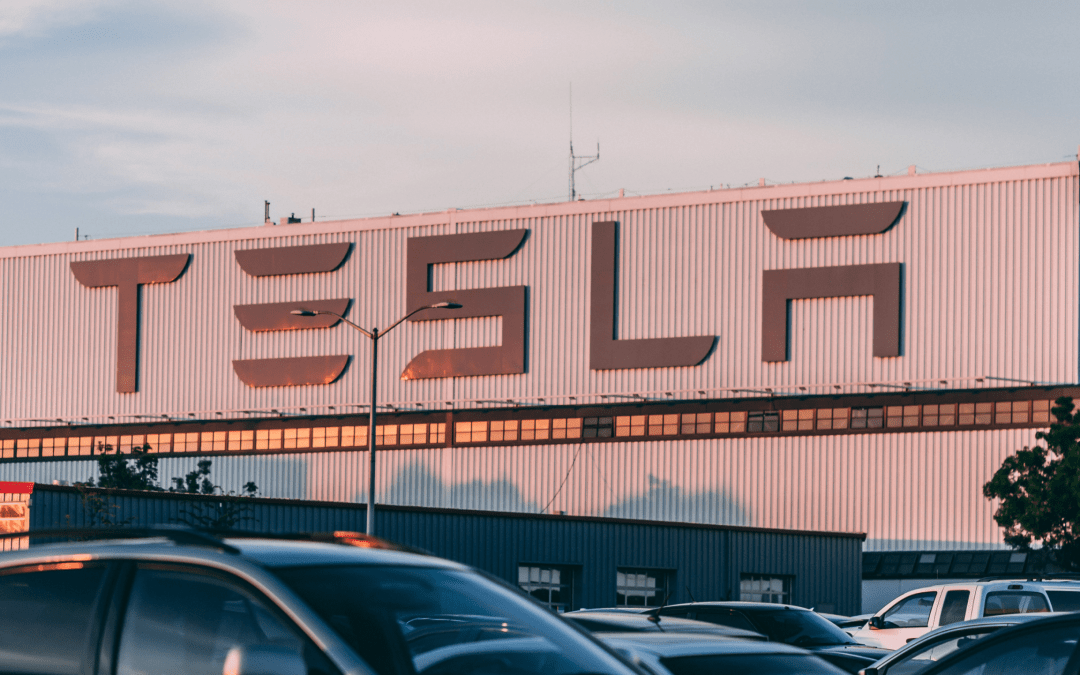 Little over a year ago, when Tesla’s (NASDAQ:TSLA) stock was hovering around $1,300, firm CEO Elon Musk tweeted that the shares were “too expensive” in his opinion and added that EV shares should be affordable to the public.

After the tweet, a 5-for-1 stock split soon followed.

Fifteen months later Tesla’s stock is approaching a similar level following a spectacular surge this year. This fuels speculation that Musk is appealing to the current high interest from retail investors by announcing another share division.

Neil Macneale, who runs the 2 for 1 Index, believes that a move to bolster Tesla’s free float by slashing its share price would weaken a ‘crazy’ market cap which saw a temporary dip on Monday after Musk said that he would sell 10% of his shares based on a Twitter poll.

However, CEO David Barse from ETF investor Xout Capital, disagrees. He explains that Musk will probably relish the idea of another stock split as he seeks to be a company everyone can invest in while adding more shares could also boost executive compensation.

Barse said: “Tesla is a technology company masquerading as an auto company and the value of Tesla’s data holds tremendous value. The market is misanalyzing Tesla.”

Investment firm GLJ Capital said that Tesla would very likely split the same as last year. Following the division back then, shares rallied 12% and are now up nearly 70%. In an attempt to rationalize GLJ Capital’s comments, if Tesla does a 20:1 split, it will allow the investment firm to keep its price target of $67, explained a Twitter user.

A new split will be bullish for the stock which analyst Ed Moya recons hitting $2,000. With a massive retail following, a split will have investors embrace it and stocks will evidently rally. Tesla closed down 11.99% at $1,023.50 on Tuesday.