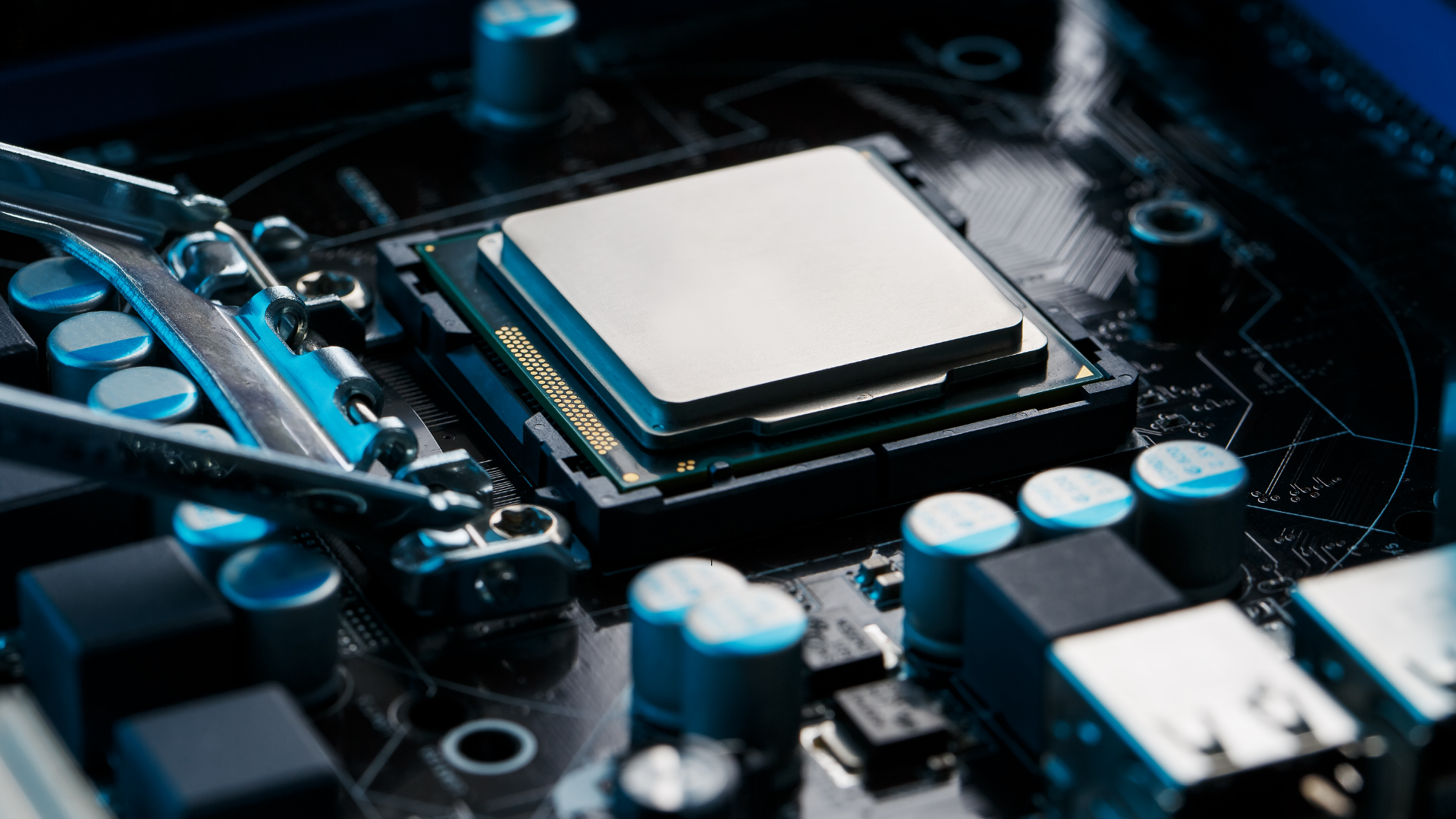 According to people familiar with the matter, Intel is close to a deal to buy Tower Semiconductor Ltd (NASDAQ:TSEM) for about $5 billion in its latest move to bolster a plan to make more chips for other companies.

Assuming the talks don't fall apart, a deal could be unveiled as soon as this week and would likely include a hefty premium, given Tower's market value of roughly $3.6 billion.

Shares of Tower, the Israeli chip company, soared more than 50% in after-hours trading after The Wall Street Journal reported on the expected takeover. The company makes semiconductors and integrated circuits based on the design specifications of its customers and operates manufacturing facilities in Israel, California, Texas, and Japan.

The two companies did not immediately respond to requests for comment.

Intel (NASDAQ:INTC), which has a market value of nearly $200 billion, has made over $100 billion in investment pledges over the past year, with this being the latest in a string of big deals in the works.

In an attempt to build potentially the world's largest chip-making complex in Ohio, the company's recent move aims to restore Intel's dominance in chip-making and reduce America's reliance on Asian manufacturing hubs.

Chief Executive Pat Gelsinger of Intel said the Ohio site could eventually grow to accommodate eight chip factories, also known as FABs, with spending probably reaching around $100 billion over the next decade.

According to a Reuters report, The Semiconductor Industry Association (SIA) on Monday said that global chip sales hit a record in 2021 at $555.9 billion, up 26.2% from a year ago. It forecast growth of 8.8% for 2022 as chip makers, such as Intel, continue to build up production capacity to meet increasing demand.

"We think in the foreseeable future that there's going to be plenty of demand for us to do very, very aggressive plant construction." - CEO John Neuffer, SIA

Intel's investment plans to bolster its semiconductor-production ambitions will thus benefit from greater demand for digital products and a global chip shortage which have amplified the need for more manufacturing.