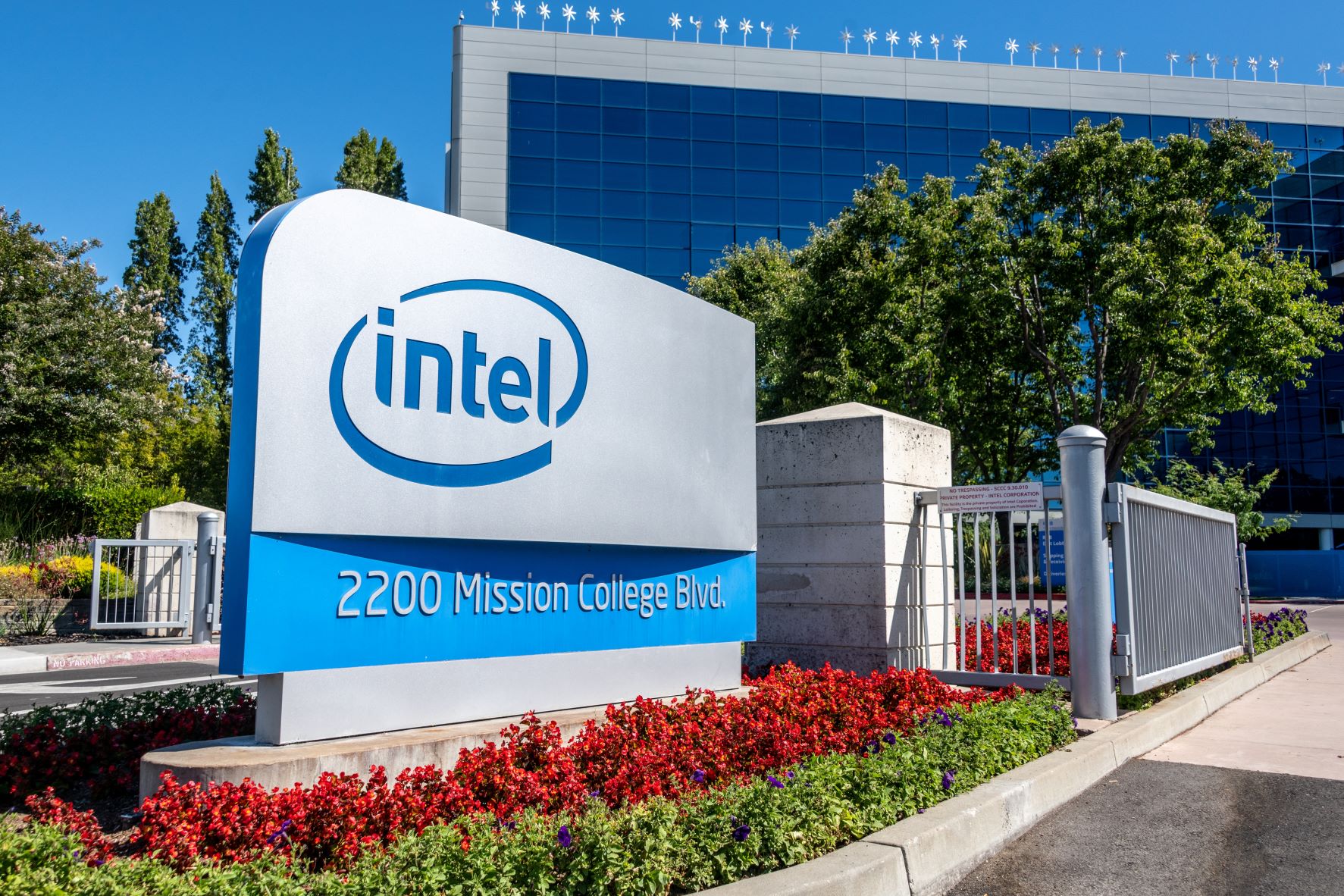 Intel (NASDAQ:INTC) is joining other companies in reassessing priorities amid global economic uncertainty as it adjusts near-term spending plans.

At the Global Technology Conference Wednesday, Chief Financial Officer David Zinsner said that the macro environment is weaker than expected coming into the quarter.

Following the report, Intel shares fell 5.3% to $41.23 at Wednesday's close, dragging down the Dow Jones Industrial Average to a decline of nearly 270 points.

Zisner's comments added to broader concerns that booming demand in general for semiconductors and electronics is going to be slowed by inflation and weaker consumer and corporate spending.

Reuters reported earlier that the U.S. semiconductor powerhouse confirmed in a memo it is imposing a temporary hiring freeze at its Client Computing Group as part of its spending adjustments.

America's largest chip maker said, "prioritization in our spending will help us weather macroeconomic uncertainty, execute on our strategy and meet our commitments to customers, shareholders, and employees."

All hiring in the unit, which provides chips for products like laptops that have suffered demand disruptions, will be paused. However, some hiring could resume in as little as two weeks after the division re-evaluates priorities, said the memo.

Intel also said it would honor all current job offers in its systems, onboarding 23,000 recently hired employees over the next 90 days.

Citigroup analyst Christopher Danley warned investors Wednesday, putting the company's remarks under the spotlight, that his bear-case scenario for Intel is 'taking shape even earlier than expected.

According to Danley, Zinsner's comments suggested that the current quarter is turning out more challenging than expected after Intel already gave a somewhat downbeat outlook on its first-quarter earnings call.

Danley maintained his "neutral" rating on the stock and a $45 price target but noted that he expects Intel to negatively pre-announce or miss its second-quarter guidance.

The gloomy outlook may not be a red flag for the semiconductor as a whole, as it is clear that the PC end market is cooling off after the work-at-home transition sparked a revival.