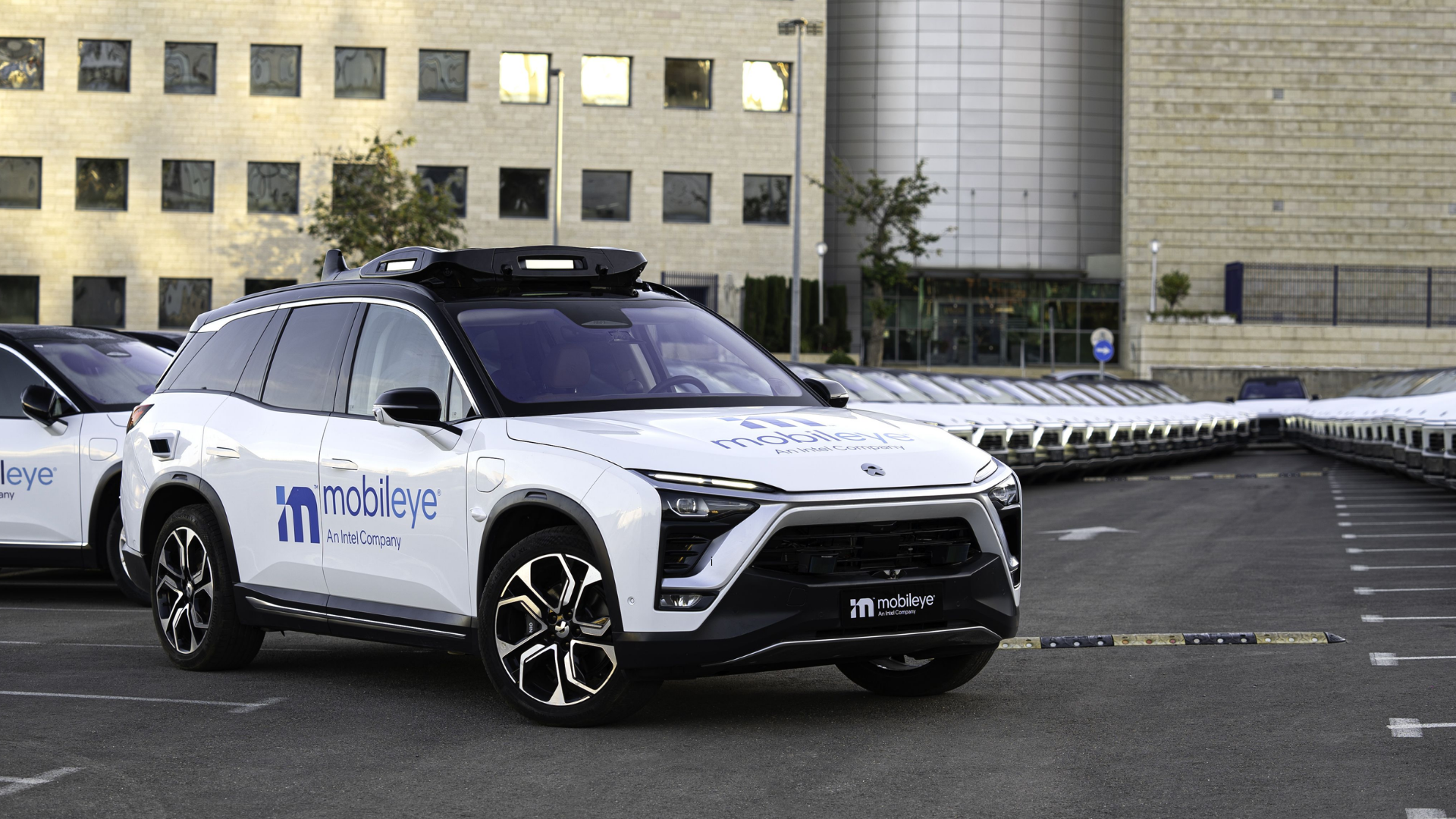 Intel said Monday that the company filed confidentially with the SEC (Securities and Exchange Commission) for an initial public offering for the chip maker's autonomous unit, Mobileye.

Late last year, Intel (NASDAQ:INTC) announced that it was planning a mid-2022 IPO for Mobileye, which it acquired in 2017 for about $15 billion.  The latest move is part of Intel's broader strategy under Chief Executive Pat Gelsinger to turn around its core business.

In 2021 Mobileye had about $1.4 billion in revenue as heavy demand for its technology zoomed roughly 40% higher than the prior year, the unit's CEO, Amnon Shashua, said in January.  According to Shashua, the company is enjoying a pipeline of about 50 million vehicles for its equipment at the start of the year, up from around 37 million vehicles in 2020.

However, Intel is testing capital markets at a time when investor interest in IPOs has waned significantly due to recent stock market volatility amid fears of looming rate hikes and geopolitical tensions.

As per Dealogic, traditional U.S. IPOs have raised about $2.33 billion since the beginning of the year, compared to $26.67 billion during the same period last year.  Several companies have postponed or scrapped their plans to go public in recent weeks.

After Intel announced its plans to take Mobileye public last year, Northland Securities analyst Gus Richard wrote at the time that a valuation in the $50 billion range made sense to him.  Richard expects Mobileye to become both a supplier of autonomous driving as well as a fleet operator and service provider.

"Mobileye is the leading supplier of silicon and software for ADAS.  Data is the feedstock in an AI-driven world, and Mobileye has more driving data than everyone else combined.  Mobileye is leading the deployment of robotaxi and mobility as a service."  Richard said, "This makes Mobileye a valuable asset for an autonomous vehicle future."

Although Intel did not disclose more details about the IPO, it had previously said it would receive the majority of the proceeds from the share sale and that some of those funds will be used to build more Intel chip plants.