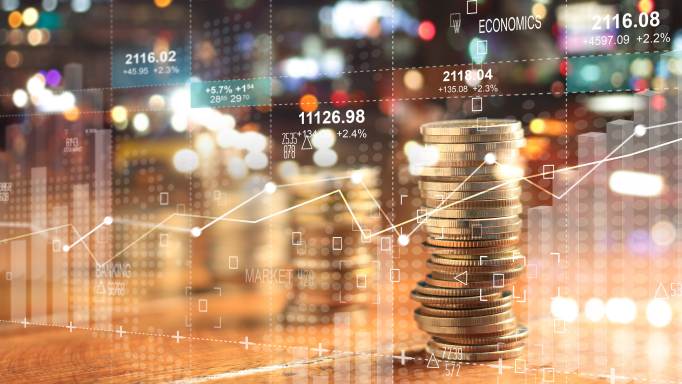 Uncertainty over how aggressively the Federal Reserve is going to raise interest rates and concerns over tensions between Ukraine and Russia looks set to dominate market sentiment this week.

Here's what you need to know to start your week:

Tensions surrounding the presence of Russian forces near Ukraine are entering what could be a decisive week as the U.S. warns that an invasion may be imminent.

Some analysts believe that soaring crude prices could exacerbate already high inflation, adding to pressure on the Fed to raise rates more aggressively.

Though earnings season is drawing to a close, we can still expect a flurry of reports coming in this week.

Bulls view the solid growth as a reason to support higher stock prices, and some key reports on the docket include Airbnb (NASDAQ:ABNB), NVIDIA (NASDAQ:NVDA), and Cisco Systems (NASDAQ:CSCO).

Both before, and during the pandemic, consumers have shown a knack for consistently spending on consumer electronics. The consumer electronics retailer Best Buy (NYSE:BBY), which has over 1,100 stores across North America, earned $2.08 a share in the October quarter as revenue ticked higher from a year ago to $11.91 billion.

Last week, the stock gained nearly 4% with the outperformance looking set to continue in the first half of 2022. Management believes that the retailer is well-positioned for the upcoming holiday season and boosted its full-year same-store sales expectation to between 10.5% and 11.5% growth.

Recent guidance provided by the U.S. Treasury Department on transaction reporting by crypto companies shone some light on staking.

Treasury indicated on Friday that "stakers" would be spared from forthcoming rules that are more targeted for brokers rather than investors using their tokens to help order transactions that create new blocks on various blockchain networks.

This signals good news for crypto investors seeking refuge amid the recent downturn in coin prices.

To learn more about stock trading and investments visit MEXEM.