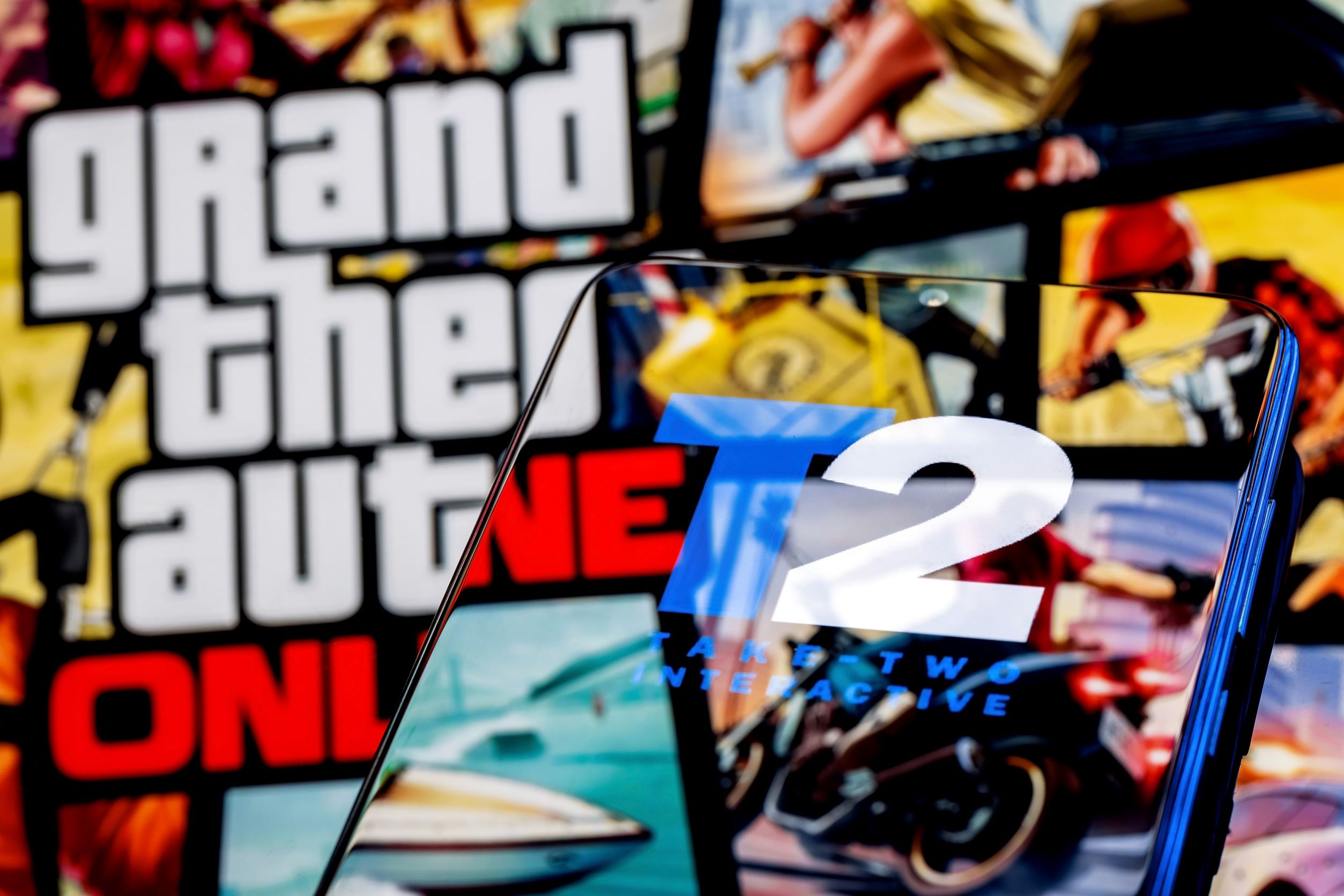 The hacker, a GTAForums user named "teapotuberhacker," published videos of a test build of the company's highly-anticipated game on an online message board, with PC Gamer the first to report on the hack.

Initially, screenshots and clips of the game could be found on Youtube, Twitter, and other sites, but the footage has since been removed.

"Teapotuberhacker," who is also claiming responsibility for the recent hack at Uber (NYSE:UBER), revealed details like the location, the main characters, and other central features of the game.

The company said that Rockstar Games doesn't expect any long-term disruptions from the incident and added that the services of Rockstar Games were not affected by the intrusion.

The company said in the statement,

"We are extremely disappointed to have the details of our next game shared with you all in this way," but analysts from Jefferies do not believe that it will ultimately hurt game sales.

While Rockstar Games hasn't announced an official release date for "Grand Theft Auto VI,"  the hacking incident raised fears of a delay in the launch of a highly anticipated title, the development of which was confirmed in February.

Take-Two has its biggest pipeline yet of new releases on the way and includes other franchises such as NBA 2K, Midnight Club, and Max Payne.

Following the news -said to be one of the biggest leaks in gaming history -the company's shares were down 4.34% in pre-market trading but traded slightly higher at $124.43 in midafternoon trading Monday.