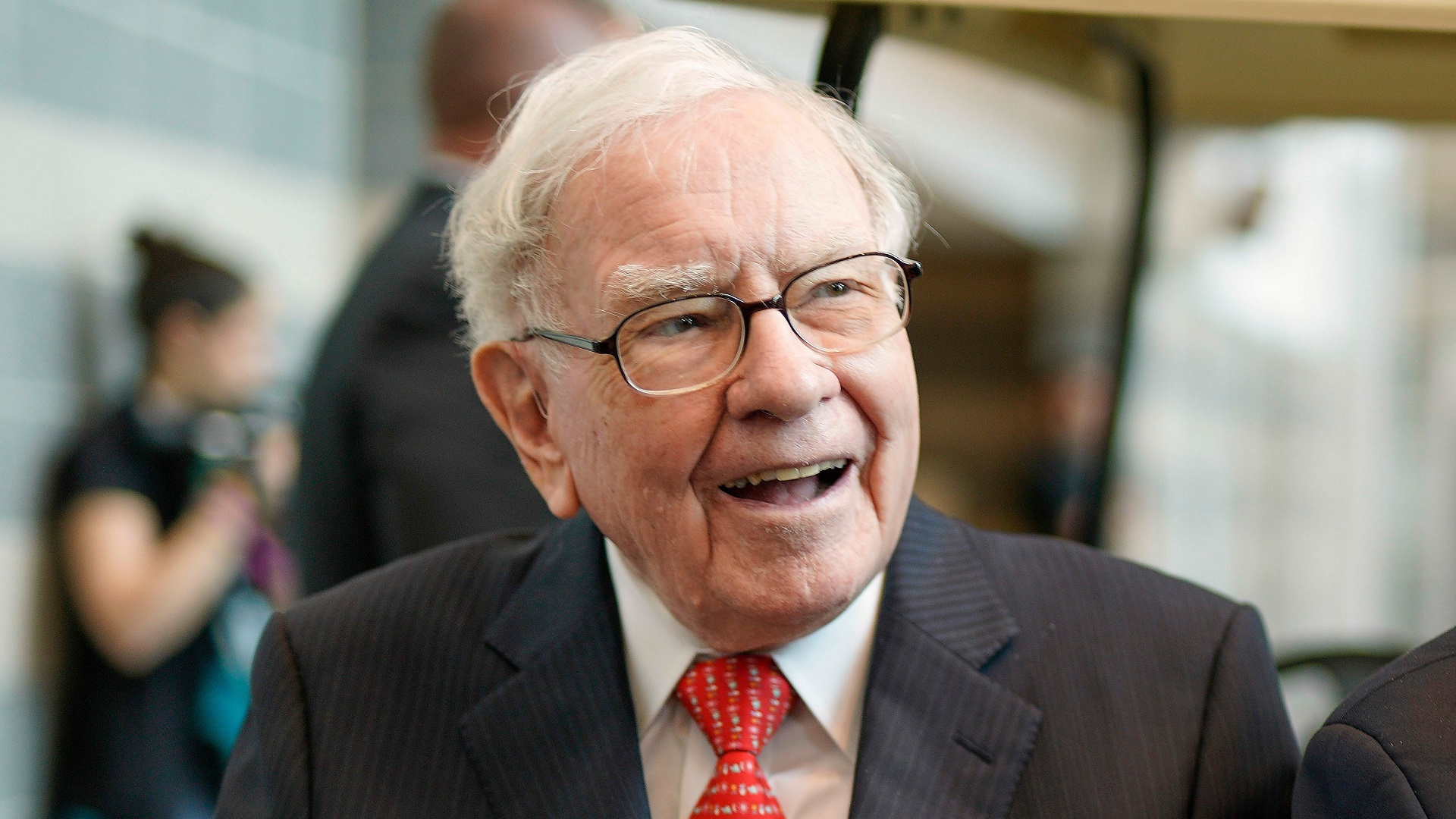 Vice Chairman and next in line to succeed Warren Buffett as Berkshire Hathaway Inc.'s (NYSE:BRK A) Chief Executive, Greg Abel, spent more than $68 million on the conglomerate's shares last week.

After selling his stake in the company's Berkshire Hathaway Energy unit for $870 million, Abel purchased 168 Class A shares of Berkshire, each costing over $405,000, the four regulatory filings said.

Though the transaction wasn't unexpected, it was surprising to many Berkshire followers that Abel got cash instead of Berkshire stock, which was admissible under the terms of his Berkshire agreement.

According to the regulatory filings, Abel had previously owned five Class A shares and 2,363 Class B shares, controlling relatively little Berkshire stock until the purchases last week.

‍The share purchases significantly ramp up Abel's stake in Berkshire and may begin to address concerns by shareholders that Abel, who oversees Berkshire's non-insurance businesses, unlike the company's long-time leader, hasn't been a major holder of the stock.

In late August, Barron's wrote that Abel didn't seem to be buying into the important stock ownership culture at Berkshire.  Buffet, 92, owns a roughly 16% stake worth $95 billion after giving away half his holdings over the past 16 years.

For the last three years, Abel was awarded $19 million each in compensation, with Buffett setting his pay.

With the stock down 8% this year, Abel's share purchases could be well timed. Berkshire is off 24% from its March peak and trades roughly 1.3 times book value and below a five-year average of about 1.4 times.

"Abel's buy helps align him more closely with Berkshire shareholders as he prepares to, at some point, take the reigns of the company."  He added, "It's an important move by Abel because a nearly $70 million stock purchase signals his seriousness, and the timing of the buy -- on weakness, as the quarter is closing -- sends a positive valuation message."