Google set to acquire Mandiant for $5.4B to enhance cybersecurity 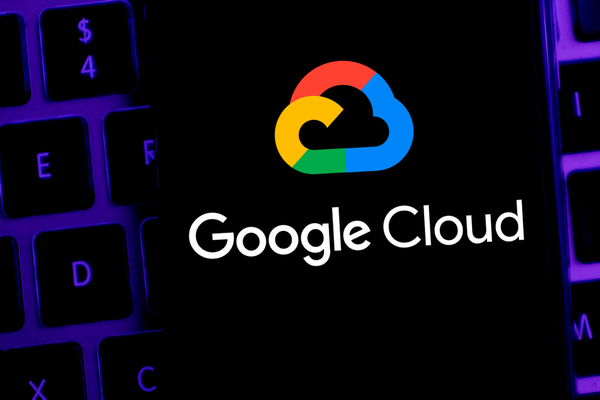 On Tuesday, Google (NASDAQ:GOOGL) said it has agreed to purchase cybersecurity company Mandiant in an all-cash deal valued at about $5.4 billion, adding internet security products that will boost its cloud-computing business as it takes on larger rivals Microsoft Corp. and Amazon Web Services.

Google will pay $23 a share for Mandiant, representing a 57% premium to the undisturbed 10-day trailing volume-weighted average price from Monday, and will be classed under Google's cloud business.

It marks Google's second-largest acquisition ever as the cloud-computing giant seeks to expand its third-place cloud-infrastructure unit, despite intense regulatory scrutiny of large dealmaking.

Backing up the deal, Google Cloud CEO Thomas Kurian said, "Organizations around the world are facing unprecedented cybersecurity challenges as the sophistication and severity of attacks that were previously used to target major governments are now being used to target companies in every industry."

In 2021, Google's cloud division sales grew 47% and held 10% of the cloud-infrastructure provider market in the fourth quarter.  Over the past year, Alphabet shares have shot up 24.6%, and overall the stock has a Strong Buy consensus rating based on 30 unanimous Buys.

Mandiant, Inc., formerly FireEye Inc., provides dynamic cyber defense and response solutions.  Its security platforms simplify security infrastructure for organizations by protecting against, detecting, and responding to cyber-attacks before the security of vital systems is compromised.

Currently, Mandiant (NASDAQ:MNDT) has more than 600 security consultants to help clients and 300 intelligence analysts and hopes the tie-up with Google will broaden its reach and automate expertise.

Mandiant's stock jumped 16% on Monday after the initial report from The Information revealed Alphabet's Google plans to acquire the cybersecurity firm.