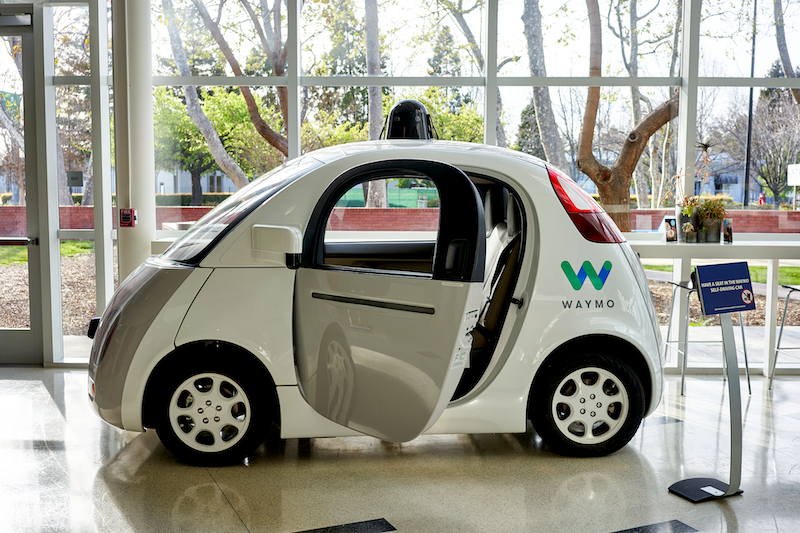 Its driverless cars will soon become a more common sight in the streets of San Francisco and will initially only be available to the company's employees.

Waymo has been driving the streets of downtown Phoenix, the capital of Arizona, since 2017 in some capacity, which has a much less challenging traffic environment but plans to expand its services in more areas.

The self-driving pioneer started as a project inside Google in 2009 and only started the first driverless taxi service a decade after in 2020.

In a blog post Wednesday, the company said, "This morning in San Francisco, a fully autonomous all-electric Jaguar I-PACE, with no human driver behind the wheel, picked up a Waymo engineer to get their morning coffee and go to work."

Since August, Waymo has provided robotaxi services through its "Trusted Tester" program to a limited number of people in San Francisco with safety drivers on board, using its Jaguar electric vehicles equipped with sensors like spinning lidars on the top.

General Motors' (NYSE:GM) self-driving business called Cruise has been Waymo's biggest competitor in San Francisco.  Uber Technologies Inc. and Lyft Inc. drivers in the U.S. have also been one of the highest concentrations in San Francisco.

The robotaxi market has a highly lucrative outlook since its global size is forecast to surpass $1 billion in 2023 and reach nearly $39 billion by 2030.

PRICE TARGET:  Consensus among analysts is a Strong Buy based on 30 Buys.  Over the past year,  shares of Google have gained 38%.