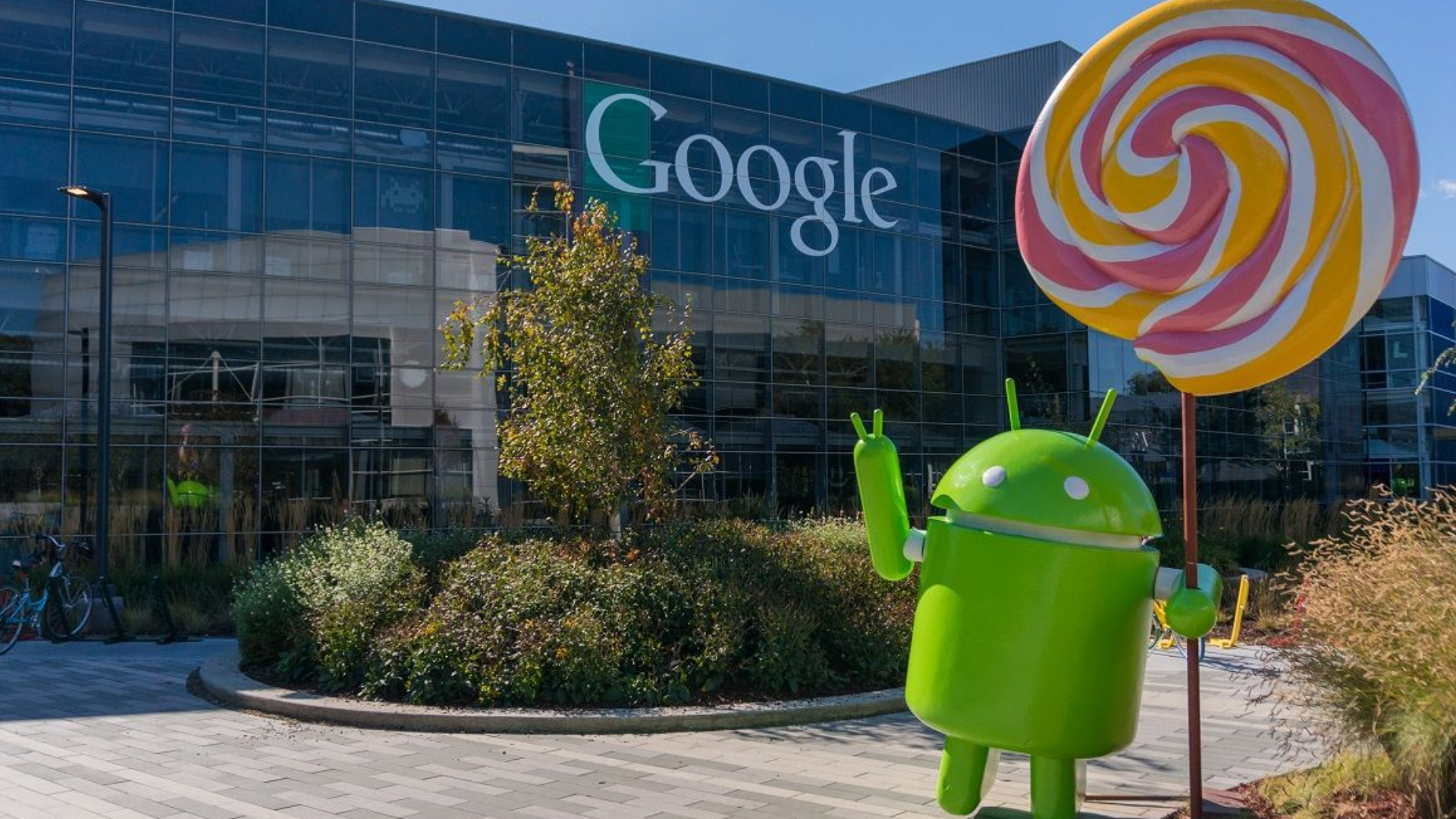 The Alphabet Inc. company seems to follow a similar Apple Inc. strategy putting restraints on an advertising industry that has covertly collected data across billions of mobile devices.

Google, which relies on ads for most of its revenue, said it can protect phone users' data while giving advertisers and app-makers new technology to offer relevant promotions and track outcomes.

However, regulators may regard this as anti-competitive.

Targeted advertising is used to understand consumer intent, with search engines getting that information directly from consumers' search queries. Social networks, however, rely on indirect signals of consumer interest.

WHAT OTHERS ARE SAYING

However, while Meta previously fought against Apple's changes, it voiced support for the way Google plans to implement its privacy tweaks.

″[It is] encouraging to see this long-term, collaborative approach to privacy-protective personalized advertising from Google,” Graham Mudd, vice president of product marketing, ads, and business at Facebook, said on Twitter. "We look forward to continued work with them and the industry on privacy-enhancing tech through industry groups.”

In addition, Google criticized Apple's approach to improving privacy, calling it ineffective and pointing to a security app's blog post saying it failed to limit tracking across apps. Google said Wednesday it would continue to work with the UK's competition regulator and others as it draws down individual app tracking on Android devices.

Anthony Chavez, vice president, and product management for Android security and privacy said, it was too early to denote how the changes would affect Google's ad business.