GM begins Lyriq production, named one of the world's most ethical companies 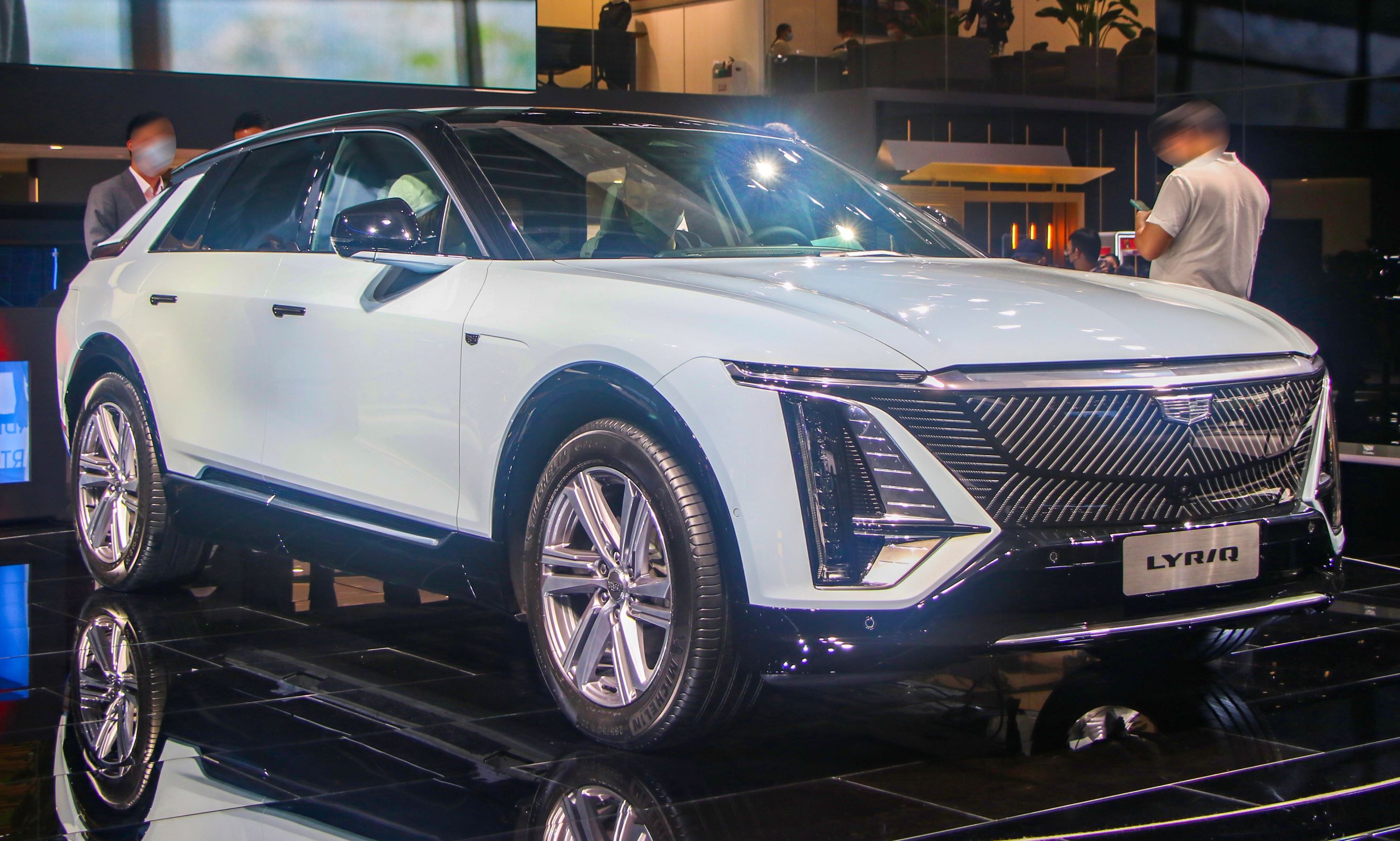 This week, General Motors (NYSE:GM) announced it will start production Monday as it gears up to deliver Cadillac's first electric vehicle to drivers.

According to Rory Harvey, vice president of Cadillac, production will commence as planned and is expected to hit showrooms in May, despite the coronavirus pandemic and the shortage of semiconductor chips.

In August 2022, Cadillac unveiled the car as one of thirst for GM's next-generation Ultium EV architecture, while the Lyriq will be the first of an all-new portfolio of electric vehicles that Cadillac plans to roll out by 2030.

GM officials said that the 2023 Cadillac Lyriq appears to be an early winner ahead of the first of the new electric crossovers arriving at U.S. dealers, with GM's premium brand already having received 233,000 expressions of interest.

The Lyriq order bank will be formally opened on May 19, with Cadillac also taking orders for the all-wheel-drive variant, which will only go into production in late 2022.

GM reportedly told suppliers earlier this year to gear up for production of 25,000 Lyriqs in 2022, up from the 3,200 previously planned.  Cadillac execs also briefly mentioned the Celestiq electric flagship sedan, confirming that it's finally going into production next year.

For the third time in a row, Ethisphere has announced General Motors as one of the most Ethical Companies in the world.

Early last year, GM announced its plans to become carbon neutral in its global products and operations by 2040 and is working toward a 100% zero tailpipe emissions transition for new light-duty vehicles by 2035.

"Integrity is not something that changes direction with the current - it's a quality that stays firm, even in challenging times." - GM Assistant General Counsel and Chief Compliance Officer, Michael Ortwein

PRICE TARGET:  GM shares, priced at $42.13, are trading at 5.8x forward earnings and 0.5x sales.  According to analyst estimates, investors should use strength toward the $50 level to liquidate positions.