GM and Honda to jointly expand electric vehicles and technology 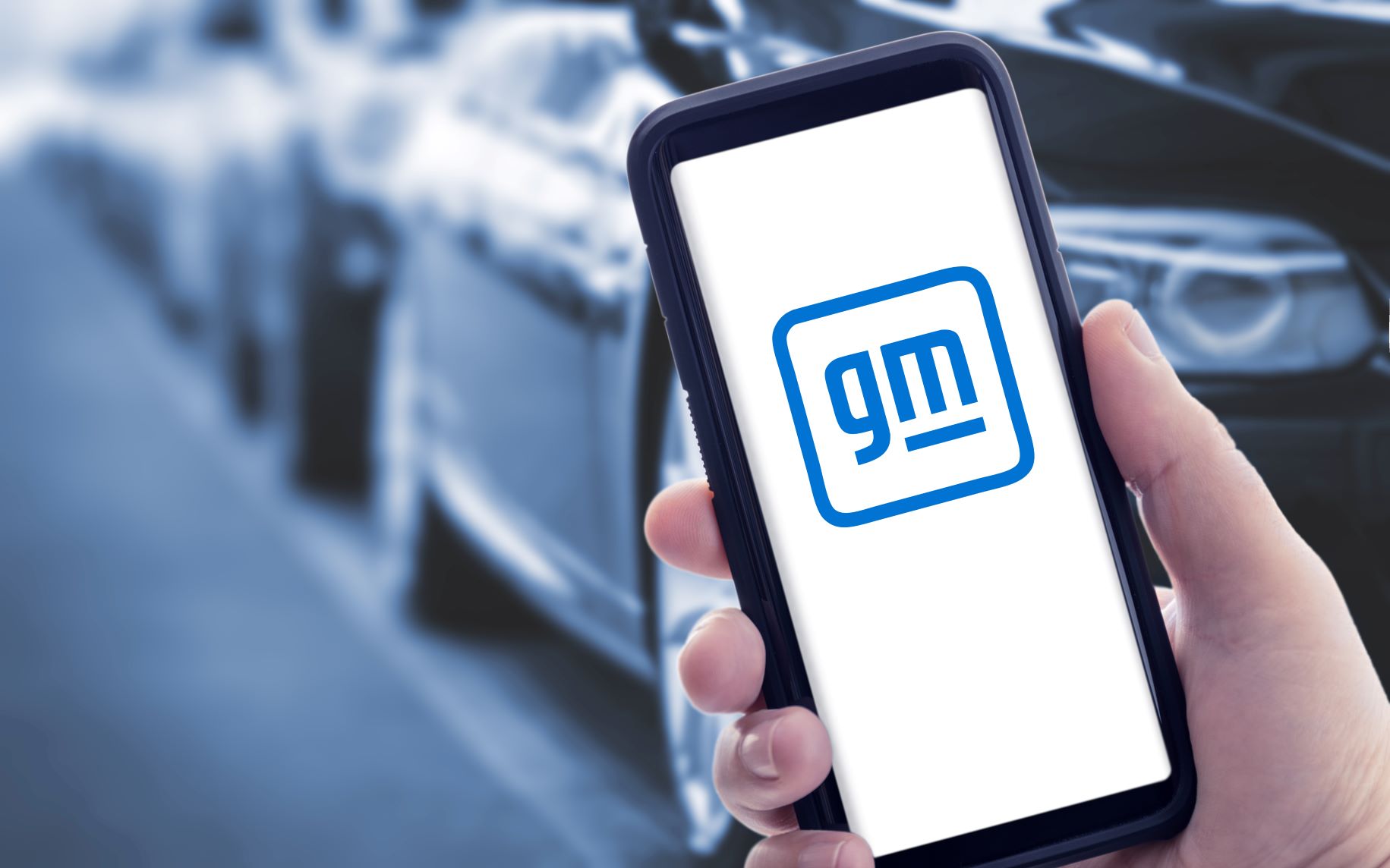 On Tuesday, General Motors Co. (NYSE:GM) and Honda Motor Co. said they would collaborate on cost-effective plug-in technology to produce a series of electric vehicles.

The companies plan to expand their relationship to a new chapter by working together to enable the global production of millions of EVs starting in 2027, including sport-utility vehicles, for North and South America and China.

According to GM Chair and CEO Mary Barra, the collaboration is a critical step for the company to achieve carbon neutrality in its global products and operations and eliminate tailpipe emissions from light-duty vehicles in the U.S.

In addition, the automakers said that splitting development expenses and working together to reduce battery costs would allow them to drive down the price while producing electrics on a global scale.

For the most part, electric vehicles on sale today are larger, more expensive vehicles, while smaller and more compact vehicles are vital to increase the EV addressable market.

The companies declined to comment on how much they are investing as part of the new collaboration but said that pricing would come in below the $30,000 price tag planned for the electric Chevrolet Equinox SUV.

GM and Honda are also looking at collaborating on EV battery technology to drive down the cost of EVs even further.  Both companies are already independently working on advanced battery technologies, including the solid-state battery type.

Despite severe supply chain constraints, General Motors reported solid results for the final quarter of 2021 two months ago and has continued to prioritize the production and sales of its most profitable vehicles.

Looking ahead, GM is aggressively reinvesting its profits to expand its electric vehicle (EV) lineup and EV production capacity, which will keep the automaker relevant as the industry shift away from gas-powered vehicles.

Wall Street analysts are optimistic about the stock, with a Strong Buy consensus rating based on 12 Buys and three holds.  The average price target of $72.93 for General Motors implies an upside potential of 76% to current levels.

"Honda and GM will build on our successful technology collaboration to help achieve a dramatic expansion in the sales of electric vehicles." - Toshihiro Mibe, CEO of Honda