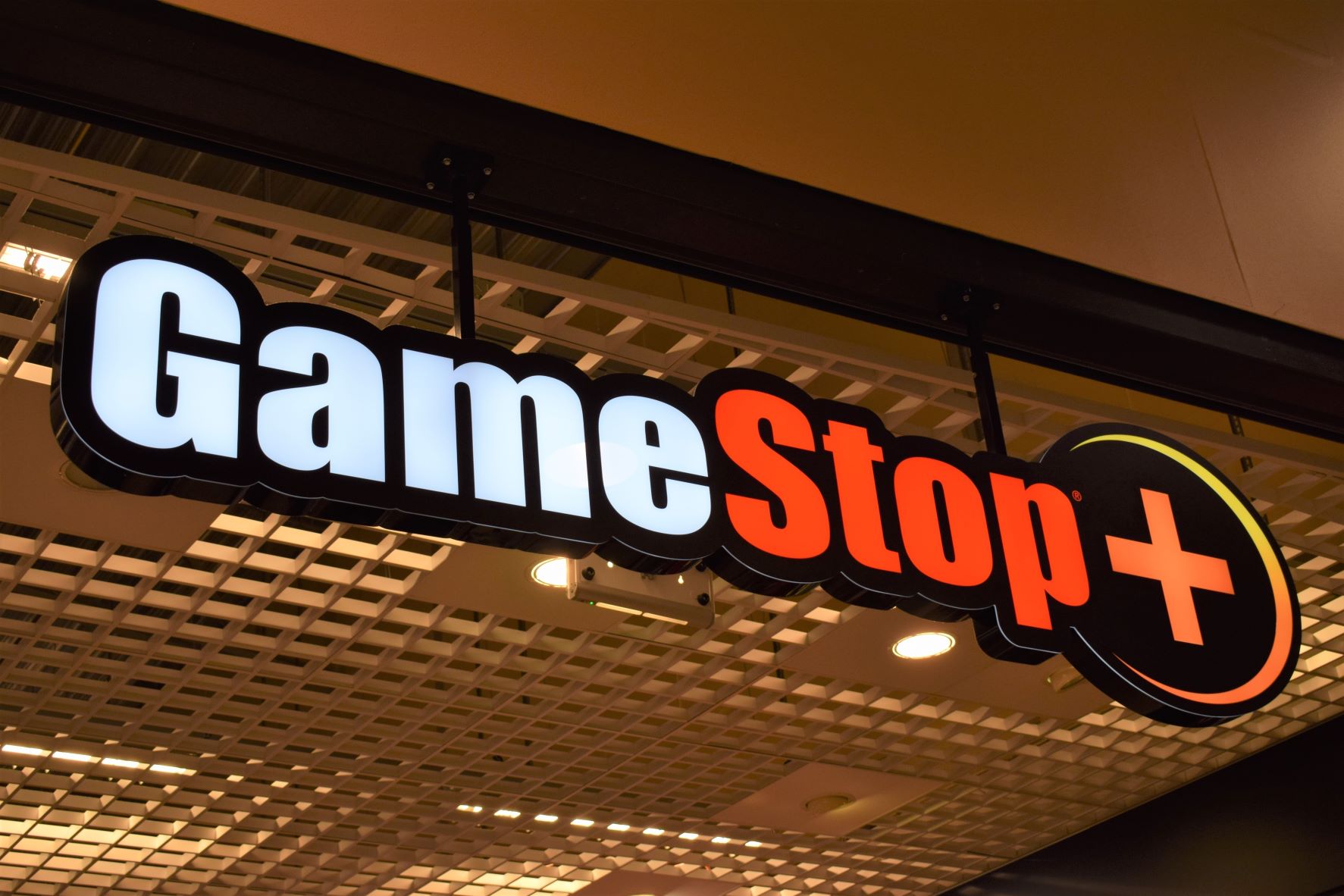 On Wednesday, GameStop (NYSE:GME) reported mixed first-quarter results as the video game retailer pivots toward a more online-focused model and shifts to cryptocurrencies and nonfungible tokens.

Revenue exceeded expectations, coming in at $1.38 billion, up slightly from the $1.27 billion it reported in the year-ago quarter.  But the company also reported its net loss more than doubled from $66 million to $157.9 million.

Despite the wider-than-expected loss, GameStop shares rose around 3% in early after-hours trading after the company announced the results.

GameStop said it expanded its inventory from $570.9 million a year earlier to $917.6 million and ended the period with cash and equivalents of $1.04 billion.

While hardware sales declined, sales growth of software and collectibles compensated for that slide, the company said and could indicate why the struggling brick-and-mortar game retailer store is leaning into NFTs (nonfungible) tokens.

During the COVID-19 pandemic, GameStop was at the center of a months-long, social-media-fueled trading frenzy and became the poster child for so-called meme stocks.

Since then, the company has been trying to revive growth and revamped its leadership to help diversify its business and turn it to profitability as gamers shifted from buying game discs to digital downloads.

In addition, the company has not provided a financial outlook since the pandemic started and has recently delivered uneventful earnings reports with no questions from analysts during its brief quarterly conference calls.

"Maybe a mention of NFT, Metaverse and crypto wallet ----- no explanation of how their deep relationships with console gamers give them a competitive advantage with blockchain assets (NFTs) offered only in PC games," Pachter said.

Over the last twelve months, the company's shares have plunged more than 50%, while the Nasdaq Composite Index fell around 13% over the same period.