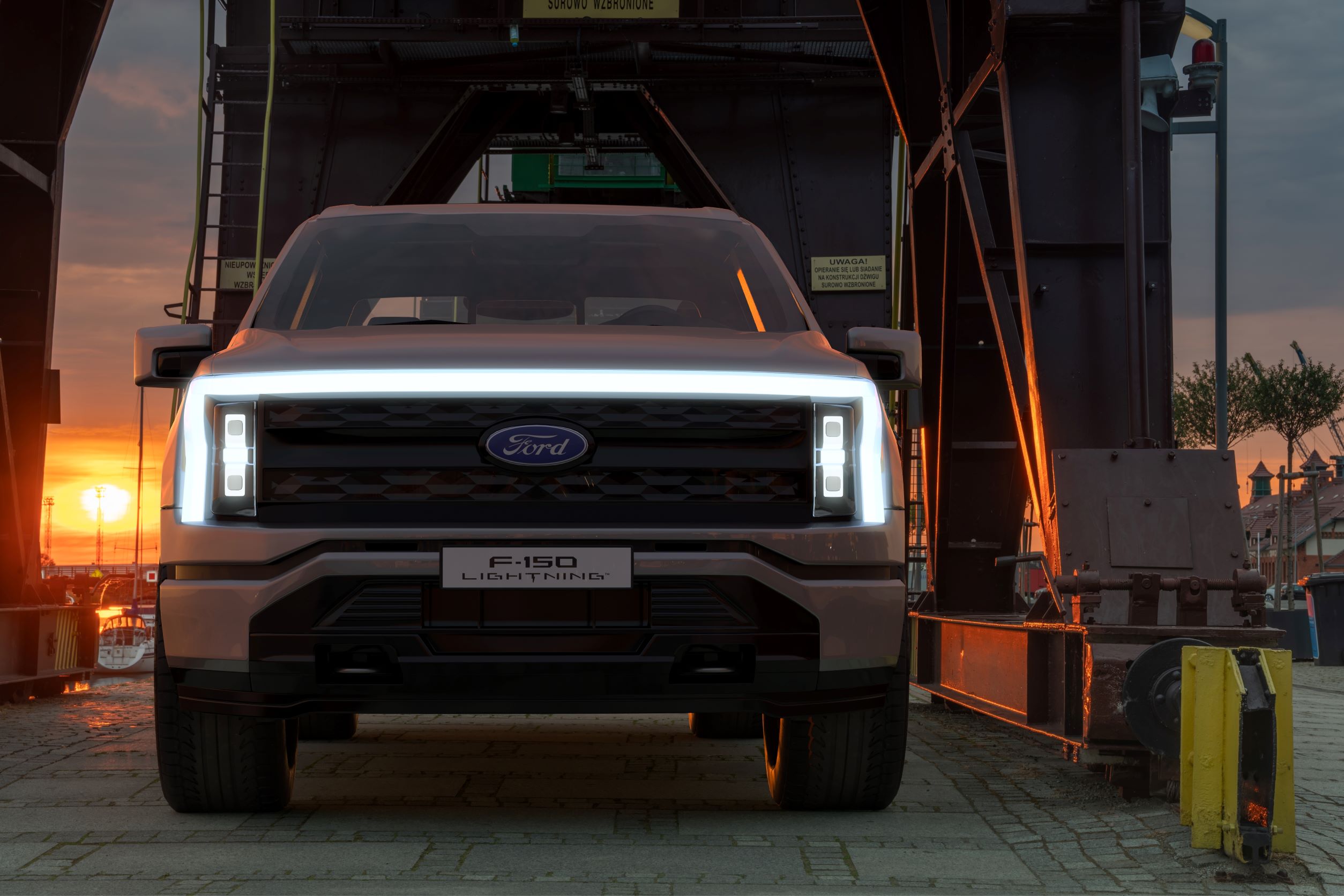 On Wednesday, Ford Motor Co. (NYSE:F) released strict new rules for US dealers to sell its electric vehicles, including requiring fixed prices and upfront investment in chargers as the automaker attempts to cut overhead costs and boost profits.

The Dearborn Michigan company is giving its nearly 3,000 car dealers the option to become "EV-certified" with investments of $500,000 or $1.2 million, including installing new infrastructure for charging EVs at dealerships.

As part of the new retailing strategy, dealers who opt into selling EVs will need to abide by certain standards, and also restricts some dealers from carrying vehicle inventory on the ground and mandate non-negotiable pricing on Ford's website.

"We're betting on the dealers.  We're not going to go direct.  But we need to specialize."

"Changes in the market have compelled Ford and our dealers to revisit how customers shop, buy and own, and how they will do this going forward." - Ford CEO, Jim Farley

In addition, Farley has been particularly outspoken over the need to modernize the auto retailing model, warning dealers that the standards to which customers will hold them could be "brutal."

Still, the CEO has, in meetings with dealers and conferences, emphasized that dealers are an essential part of the company's network.