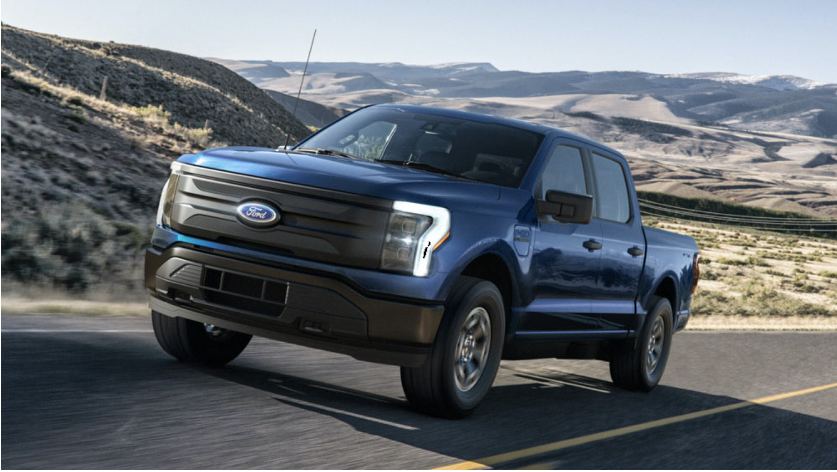 It has been a busy week for electric vehicle behemoths as companies focus on EV batteries to reach their aggressive EV goals.

The preliminary deal to buy lithium from Lake Resources NL marks the first time the automaker has publicly announced where it will produce the electric vehicle battery metal, a significant bet by Ford on direct lithium extraction (DLE).

DLE, a relatively new breed of technology that filters lithium from brines, using far less acreage than open-pit mines and evaporation ponds, has yet to work commercially though it already has high-profile investors' buy-in.

The agreement between Lake and Ford is nonbinding and needs finalization to include a specific delivery timetable. Moreover, the Australian Stock Exchange requires listed companies to publicly disclose supply deals.

"We've been very active across all the components of the battery, and you'll see more from us over time in that space," CFO John Lawler said at an industry event.

He added, "The winners and losers in the near term are going to be determined in the next few years when it comes to battery electric vehicles.  That's why I like our first-mover advantage."

F-150 Lightning is Ford's first big move towards electrification after launching the Mustang March-E in December 2020.

CEO Jim Farley tweeted Wednesday, "It's time. #F150Lightning," referring to the launch date of the electric version of its best-selling pickup truck, along with an online invite that says "F-150 Lightning strikes" later this month.

Set to begin deliveries on the 26th of April, the fully-electric truck received nearly 200,000 reservations since being unveiled in May last year and is part of a growing EV portfolio for Ford.