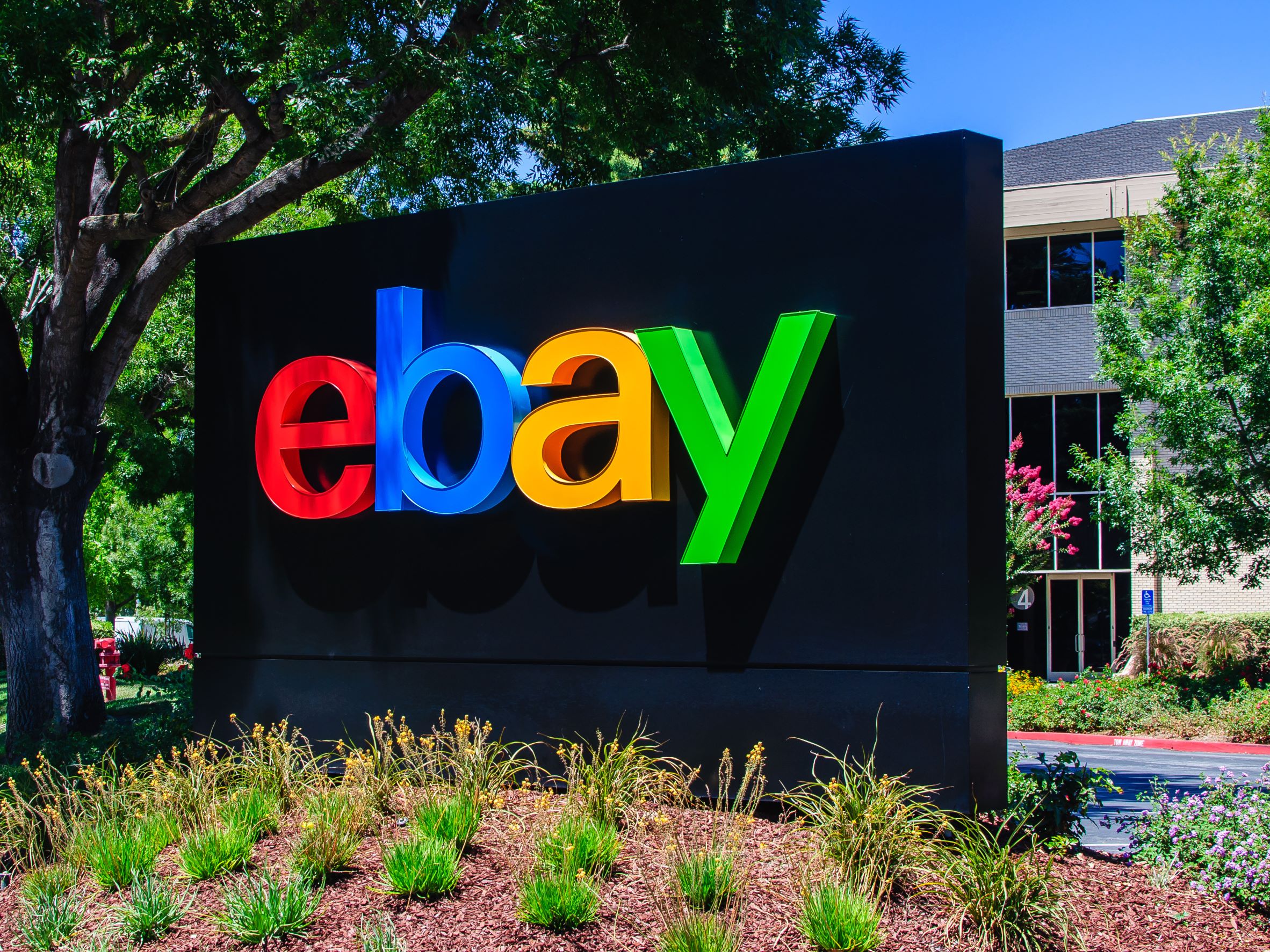 For the quarter, the commerce company posted revenue of $2.4 billion, down 9% as reported and in line with the street consensus at $2.37 billion.

The decline came as gross merchandise volume (GMV) fell 18% from the year-ago quarter to $18.5 billion.  Advertising offerings which generated $275 million in revenue, represent 1.5% of GMV.

CEO Jamie Iannone recently turned to higher-priced products like watches and brand-name sneakers to boost spending on the marketplace and lure more shoppers.

According to Iannone, their focus category strategy is working, and payments and advertising are driving further growth, placing the company in a stronger position today than it was when entering the pandemic.

In June, the company unveiled the 31,000-square-foot EBay Vault, a temperature-controlled facility where collectors can store valuables, monitor their market value, and sell them to other buyers.

The company raised $242 million in the quarter from a sale of a portion of its stake in Kakao Bank and further raised $129 million from reducing its holdings in Ayden, leaving it with a position worth $300 million.

It also acquired KnownOrigin as it expands its footprint into the non-fungible token marketplace.

Additionally, eBay returned $1.4 billion to shareholders, made up of $1.3 billion in share repurchases, and paid $121 million in cash dividends.

Based on revenue, GMV declines in the second quarter, and a lowered profit outlook, eBay appears to be in a phase of slow growth.

To be sure, active buyers once again declined, falling from 156 million to 138 million and dropping sequentially in the past four quarters.  Gross margins further contracted by 570 basis points on a GAAP basis.