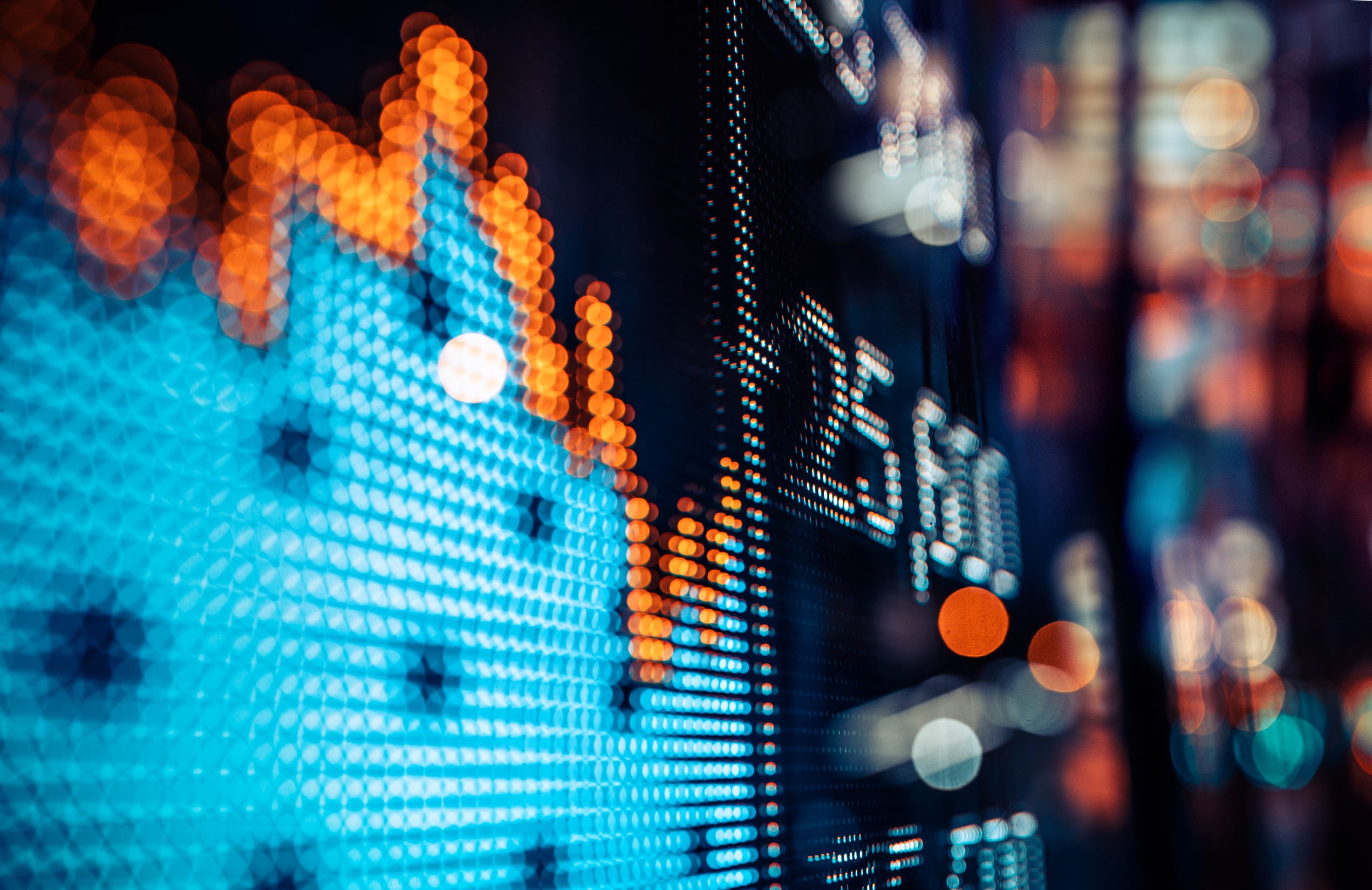 The main highlights in a holiday-shortened week will be US earnings and retail sales as investors closely watch to see if US companies can beat estimates amid fears that higher costs are squeezing profit margins.

While Goldman Sachs (NYSE:GS), Morgan Stanley (NYSE:MS), and Netflix (NASDAQ:NFLX) are all due to report earnings, other major banks of corporate America already kicked off the season last week.

Here are the latest results:

On Friday, JPMorgan Chase & Co. (NYSE:JPM), the biggest lender in the United States, said it set aside $1.4 billion in anticipation of a mild recession, even as it beat forecasts for quarterly profit on the back of a strong performance at its trading unit.

JPMorgan's investment banking unit continued its poor run in the quarter, with revenue down 57%. Elsewhere, the bank's net interest income, excluding markets, surged 72% to $20 billion, thanks to the U.S. Federal Reserve tightening its monetary policy with rate hikes.

JPMorgan's profit for the quarter was $11 billion, compared with $10.4 billion a year earlier.

Bank of America Corp. (NYSE:BAC) traders beat analysts’ estimates as they reaped the benefits of dramatic market swings, and lending income rose along with interest rates while falling short of expectations.

Net interest income rose 29% to $14.7 billion in the fourth quarter on higher rates and loan growth, though the increase was smaller than forecast.

Trading revenue soared 27% from a year earlier, with the best results in fixed income, more than the 13% gain analysts had expected. In contrast to its competitors on Wall Street, Bank of America has no plans for massive job cuts in an uncertain economic environment, CFO Alastair Borthwick said Friday.

Bank of America also increased provisions for credit losses to $1.09 billion in the fourth quarter. That follows $898 million in the previous three months.

Citigroup Inc. (NYSE:C) reported a 21% fall in quarterly profit on Friday, missing forecasts as the bank prepares for a worsening economy and a sharp drop in dealmaking activity.

Fears of a potential recession prompted Citi to add $640 million to its reserves in the fourth quarter, compared with a release of $1.37 billion in 2021 when pandemic-related loan losses failed to materialize.

Meanwhile, elevated market volatility led traders to reposition their portfolios, helping Citi's market business and driving a 6% rise in the bank's revenue to $18 billion. Citi expects 2023 revenue to grow by 6% to $79 billion.