Disney's board shows support in its latest CEO shake-up 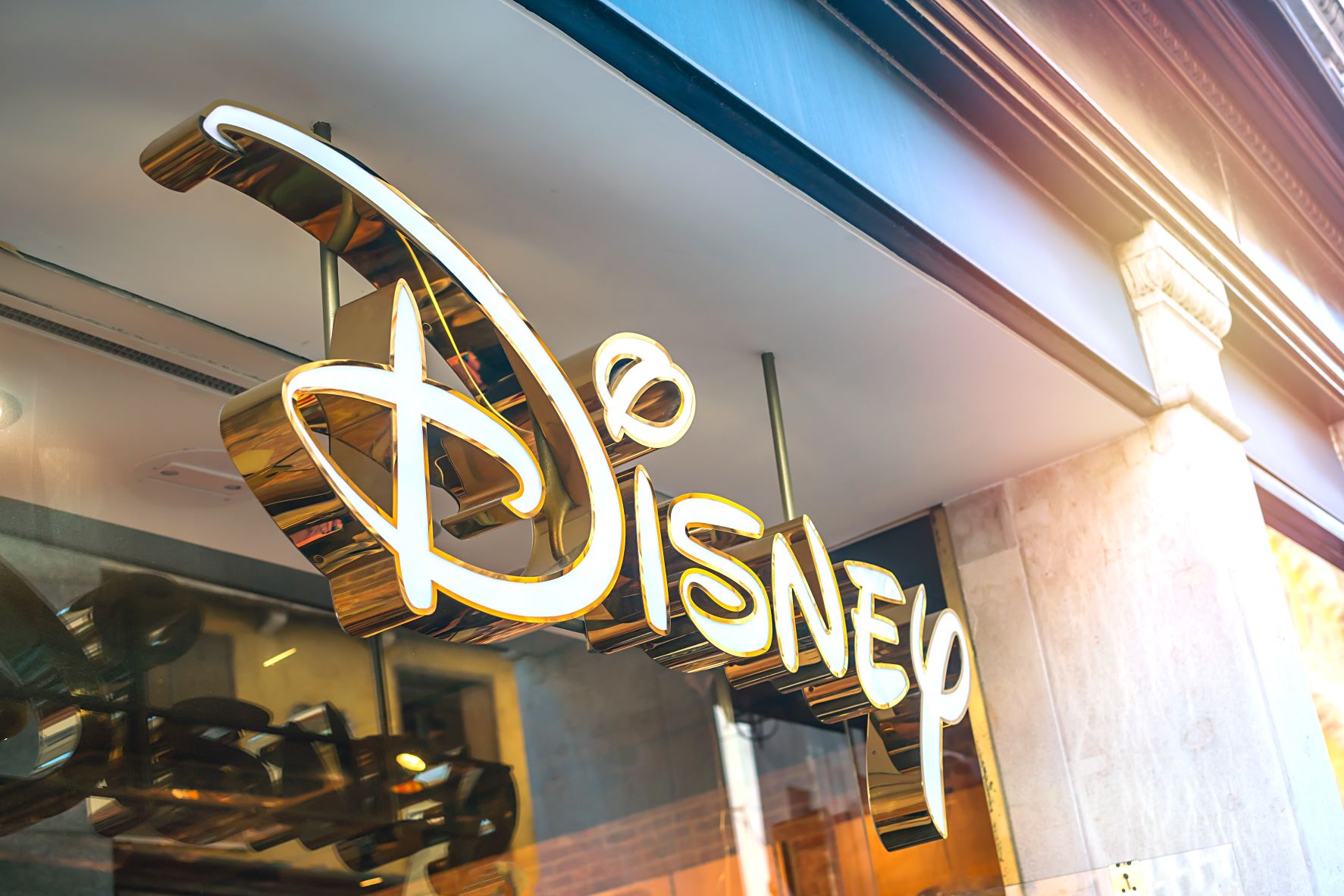 Mr. Rice, who joined the company in 2019, will be replaced immediately by his longtime deputy, Dana Walden.  According to sources, Rice clashed with Disney's senior leadership and that his departure was "a long time coming."

CEO Bob Chapek decided Rice didn't work collaboratively with others and was more interested in controlling his fiefdom, while Walden excelled in working with others, the sources said.

Walden had been serving as entertainment chair for Walt Disney Television, with the new role involving a range of programming for Disney's streaming outlets and cable and broadcast networks.

"Dana is a dynamic, collaborative leader and cultural force who, in just three years, has transformed our television business into a content powerhouse that consistently delivers the entertainment audiences crave." - Chapek.

So far, the company's share price has tumbled by nearly half this year, dragged down by political controversies across the country, placing Chapek under immense pressure from investors, employees, and lawmakers.

Though Disney did not personally give reasons for Mr. Rice's firing, chairman Susan Arnold of Walt Disney Co.'s board of directors stated the board's support for Chapek's decision in a separate statement on Thursday.

"The strength of The Walt Disney Company's businesses coming out of the pandemic is a testament to Bob's leadership and vision for the company's future," Ms. Arnold said.

Disney shares have fallen nearly 33% this year, more than double the decline of the S&P.  In addition, the news added to the Dow Jones Industrial Average sinking 640 points on Thursday.