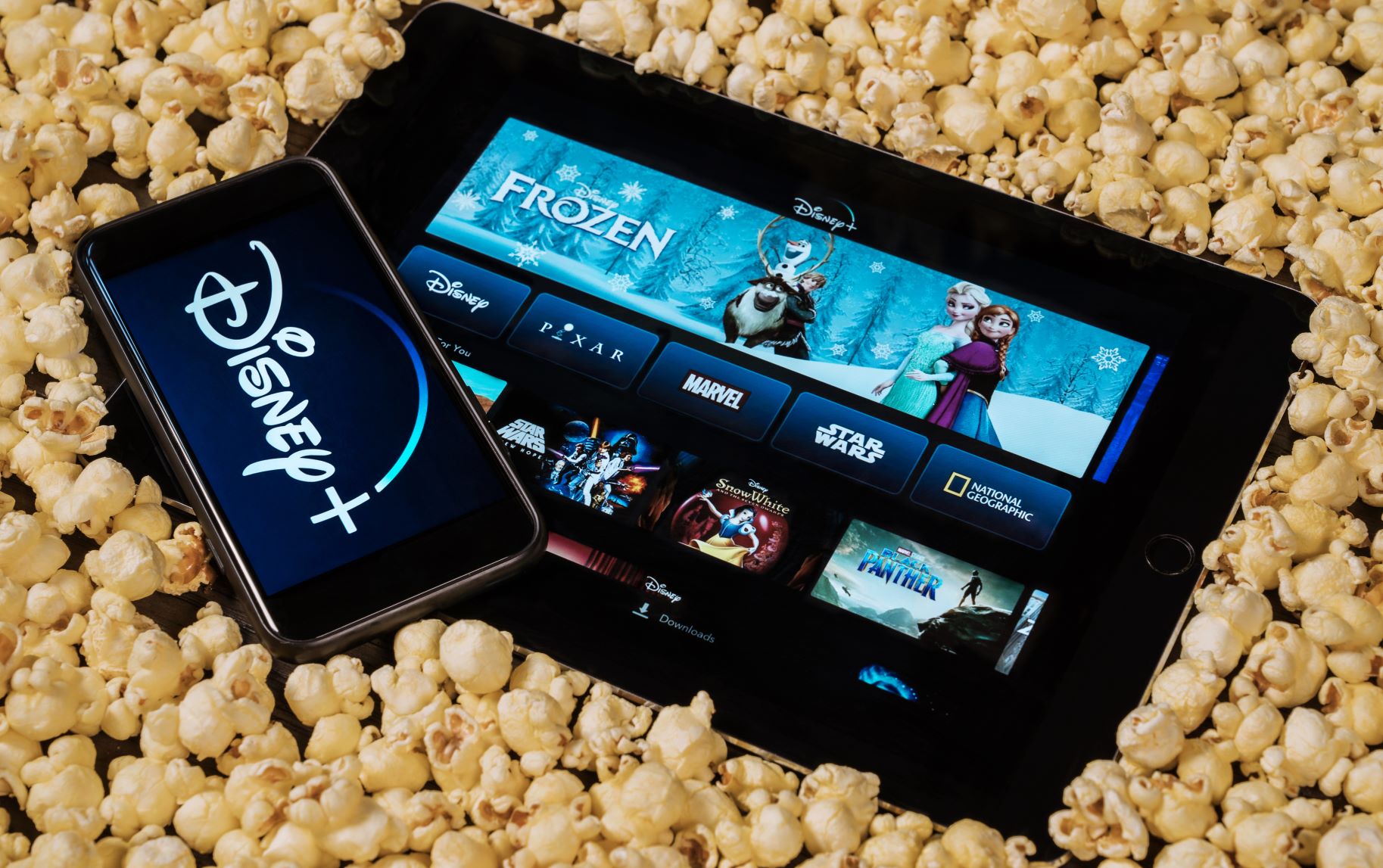 Walt Disney Co. (NYSE:DIS) reported subscription numbers for its Disney+ streaming service that were better than expected in the most recent quarter, avoiding the economic slowdown and broader market volatility.

The services ended the quarter 33% higher than the year-ago period with 137.7 million subscribers globally and are poised to launch in 42 countries, expanding its global reach to 106 countries and producing roughly 500 shows to attract more subscribers.

However, furious growth in customers outside the United States is not guaranteed to bring bumper profits.

Despite the better-than-anticipated subscriber growth, operating losses for the streaming service, including ESPN+ and Hulu, rose to $877 million in the quarter, triple the amount from a year ago, reflecting higher spending on programming and production.

The costs of the business left some investors and analysts unimpressed and mirror skepticism in the wake of Netflix's recent stumbles.

"Sure, Disney added more subscribers than Netflix.  On the other hand, they lost a lot of money to get there." -  Media & Technology analyst, Richard Greenfield at LightShed Partners.

Though Disney+ continues to lose money and Netflix, having reported an abysmal quarter that calls to question the long-term viability of the streaming service, investors should not forget Disney's successes at the box office.

In addition, Disney proved in the first quarter of fiscal 2022 that its park business has already rebounded close to its full strength after posting a holiday quarter that resembled pre-pandemic levels.

Operating profit in the company's much larger domestic theme-park business was nearly $1.4 billion in the second quarter.

Before Wednesday's report, Disney shares were trading at two-year lows, falling more than 30% this year, but although investors are hard-pressed to buy in a bearish market, leaders like Disney have strong growth potential.