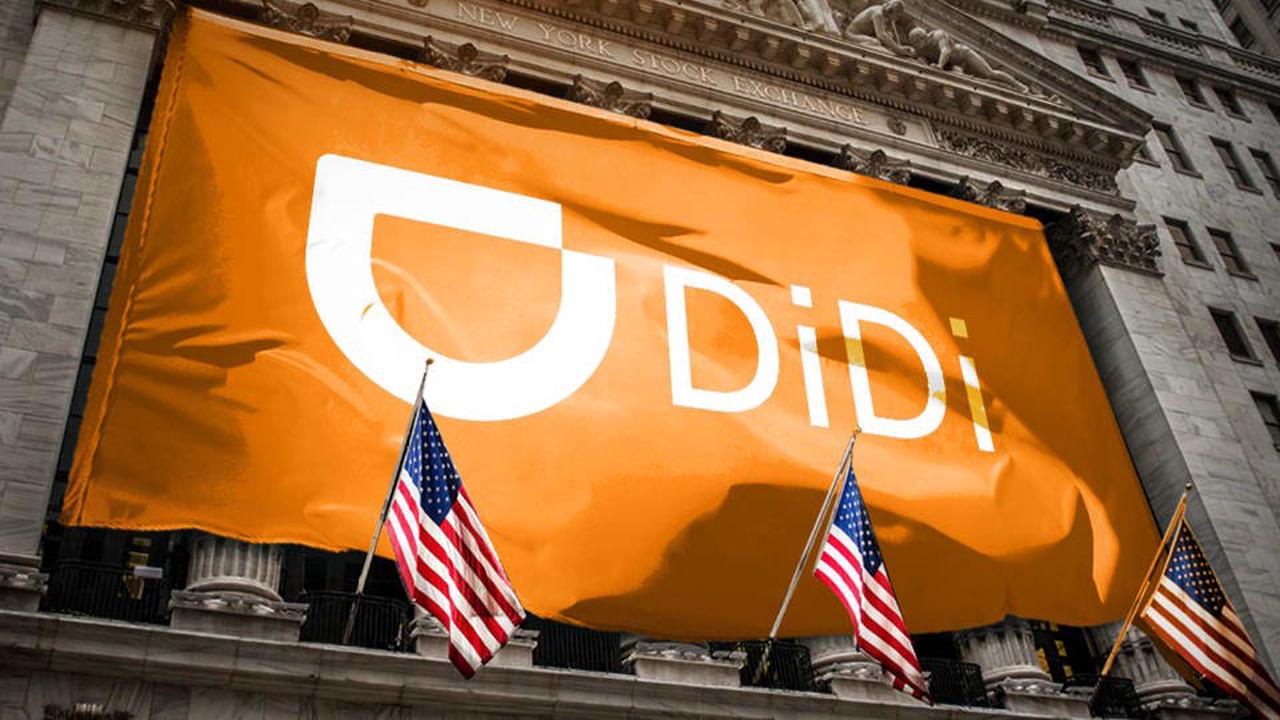 On Friday, shares of Didi (NYSE:DIDI) plunged 44% following reports that the Chinese ride-hailing was ceasing its preparations for a listing on the Hong Kong Stock Exchange, leaving its two top shareholders, Softbank (TSEJ:9984) and Uber (NYSE:UBER), facing potentially steep losses.

It marks the company's biggest one-day drop since the Chinese ride-hailing company went public in the U.S. in June, with the stock now 87% below its IPO price.

According to the recent Bloomberg report, Didi listed its initial public offering (IPO) despite calls from Chinese regulators to strengthen its data management systems to prevent security and data leaks and better protect its users' personal information.

Didi's Main apps, which were removed from local app stores last year, will remain suspended for now while the company and its bankers further halted work on the Hong Kong listing, originally slated for around the summer of this year, said people familiar with the matter.

The recent events highlight the additional risks inherent in Chinese stocks as regulators in the country wield enormous power, with lawmakers stepping up their enforcement in recent months.

The Japanese conglomerate Softbank, which owns about 20% of Didi, now holds a roughly $1.8 billion stake in the company, down from nearly $14 billion during its IPO.  Uber's nearly 12% stake has fallen to just over $1 billion from its more than $8 billion in June.

Didi became one of the biggest targets of a tech-sector crackdown by Chinese authorities after its U.S. initial public offering amassed $4.4 billion in June.  Just days after its listing, the company was placed under cybersecurity investigation and its services removed from Chinese app stores, threatening to derail Didi's plans to move its listing closer to home.

Chinese regulators implemented tighter rules over listing abroad, requiring firms with over one million users to undergo a cybersecurity review in advance and requiring companies in industries on a negative list to seek a waiver before listing their shares.

While some of these actions were politically motivated, which heightens the risk, investors should keep it in mind when considering investments in Chinese businesses.