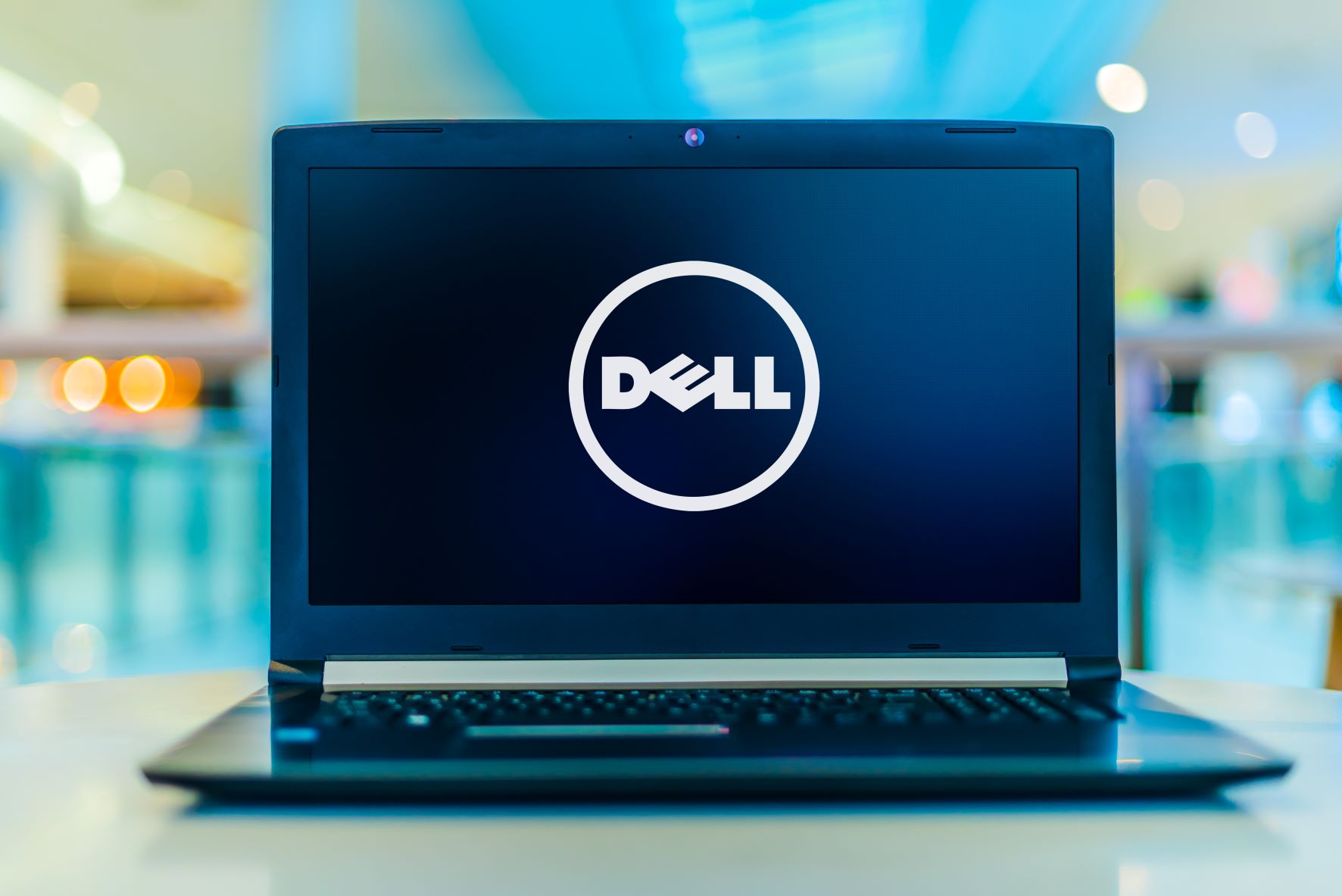 The main element behind ISG's strength was servers and networking revenue, which was $5 billion, up 22%, and well ahead of the Street consensus of $4.3 billion.   Storage revenue also topped expectations at $4.2 billion, up 9% and ahead of the consensus call of $4 billion.

The revenue beat is a welcoming sign of strong demand for business PCs and networking services amid companies upgrading their systems as workers return to the office.

"We are built to outperform, in a balanced and consistent way across the company, as our customers invest in their digital futures and choose Dell as their trusted partner." - Vice Chairman and co-chief operating officer Jeff Clarke,Tell Technologies.

Elsewhere, global shipments in the enterprise market increased 6.1% the quarter, while fiscal first-quarter revenue from consumer PCs increased 3% to $3.6 billion.

The Texas-based company said that its general, selling, and administrative expenses fell from $3.66 billion to $3.55 billion, while total operating expenses declined to $4.23 billion from $4.28 billion.

While Dell saw impressive gains, personal computer shipments across the industry declined 6.8% in the first three months of 2022, compared with the same period a year earlier.

Following the beat, JP Morgan raised its earnings estimates and reversed the estimate cuts they had previously taken on account of supply concerns.

Dell said it repurchased $1.5 billion of its common stock in the quarter, nearly 5% of its current market capitalization.  Dell also paid out about $250 million in dividends.