Costco is on the rise amid strong March sales 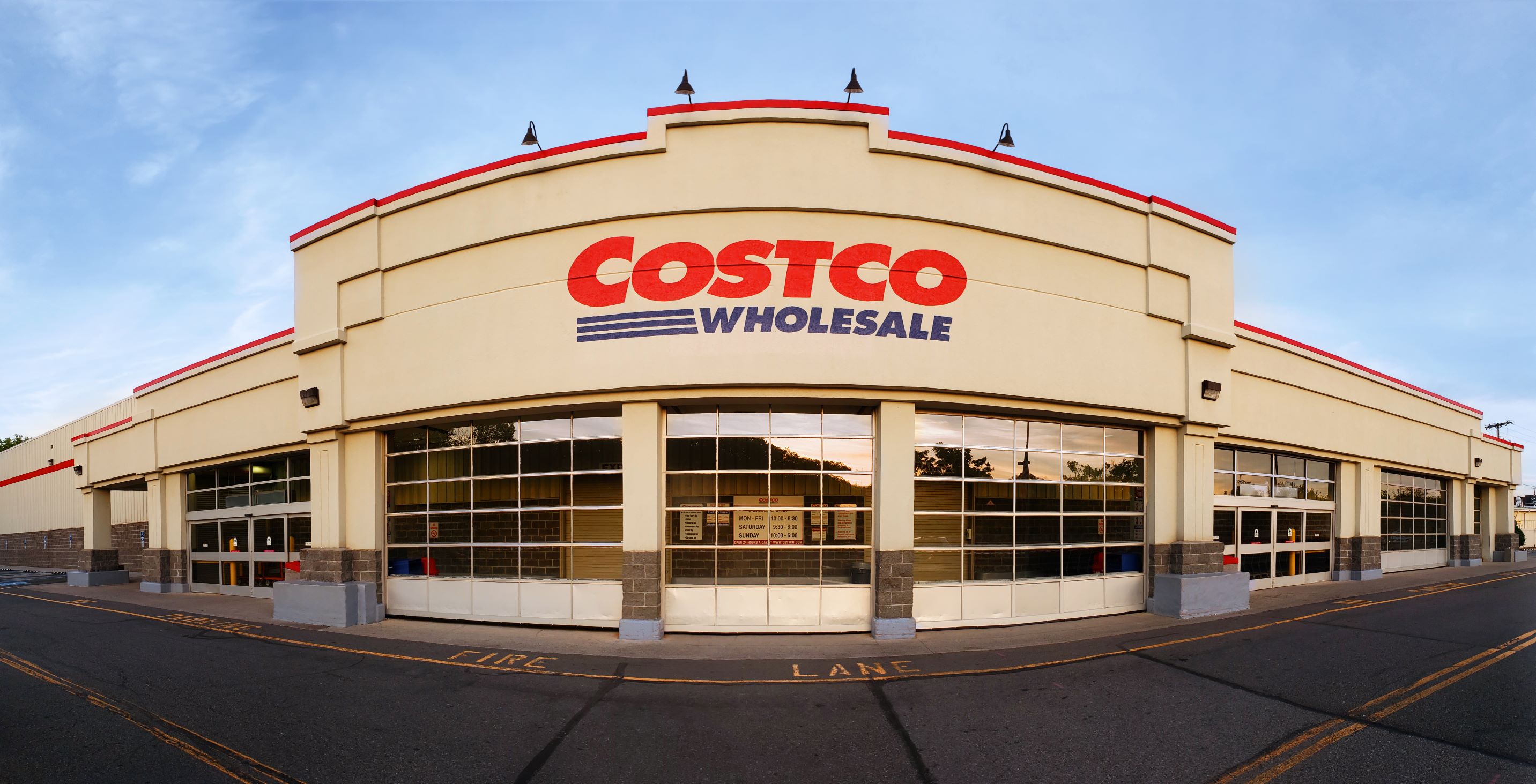 The American multinational corporation, which operates a chain of membership-only big-box retail stores, reported net sales of $130 billion, up 16.7% from $111.37 billion recorded in the prior-year period.

Costco's sales growth for the five weeks ending 3 April was due to higher gasoline prices.  However, even after adjusting for fuel and foreign exchange impacts, comps were 12.2% overall.

With over 63.4 million global paying members, up 900,000 from the previous quarter, consumers have grown to trust Costco's price leadership in the marketplace.

Undoubtedly, the expanding customer totals have helped sales increase from $99 billion in 2012 to $192 billion in 2021, making Costco's stock a clear winner during the global pandemic,  repeatedly putting up solid monthly comparable sales.

Based on the expanse and quality of merchandise offered and its distinctive strategy, Costco continues to be one of the dominant warehouse retailers and a firm favorite among investors.

In April, Costco's stock climbed 4% to $600 after hitting a record close Thursday and now trades for 46 times projected earnings of $13 a share in the company's fiscal year ending in August.

"The company is taking the right steps to remain relevant in a post-pandemic world.  Plus, heightened pressure on the consumer could drive another leg of growth in both membership and retail spending.  We don't think the company's shares fully reflect these tailwinds." - UBS analyst Michael Lasser.

With a Moderate Buy consensus rating based on 13 Buys and four Holds, the rest of the Street is cautiously optimistic about the stock.