Costco delivers earnings beat; not raising any fees despite inflation 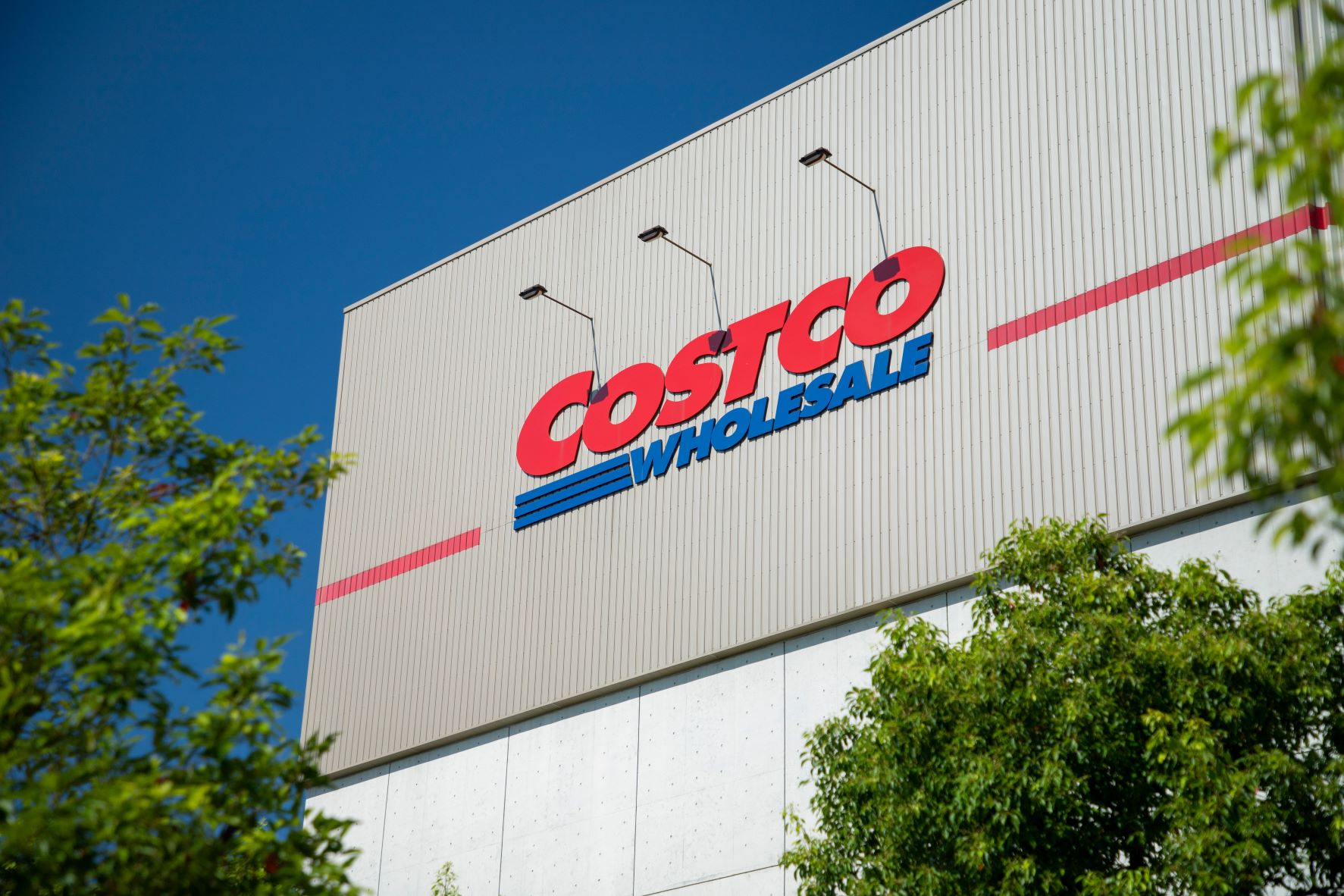 As consumers looked to benefit more from their pennies, the warehouse retailer's relative outperformance stood out, speaking to the rising popularity of membership warehouses.

For the quarter ending May 8, membership revenue grew from $901 million in the same quarter last year to $984 million. Overall, Costco boasted a 6% increase in membership households to 64.4 million, while renewal rates in the US ticked higher to 92.3% and 90% globally.

However, while there's some disappointment surrounding the margin, the company seems to strike a good balance between raising prices and maintaining a good value proposition.

In the earnings call last week, Senior Vice President Bob Nelson addressed comments about a potential increase to the membership fee for its customers as well as rumors of a price increase for its hot dog and soda combo.

The popular combo has remained at $1.50 since being introduced in the mid-1980s and is considered one of the many benefits of Costco's membership program.

"I want to address some incorrect information floating around ----- claiming that we have increased the price of our hotdog and soda combinations sold in our food courts. The price today is $1.50, and we have no plans to increase the price at this time."

Due to the current macro environment and historically high inflation, Costco said now is not the right time to raise member prices.

Historically, Costco has raised its membership fee every five to six years, with the last fee increase coming in June 2017.
‍