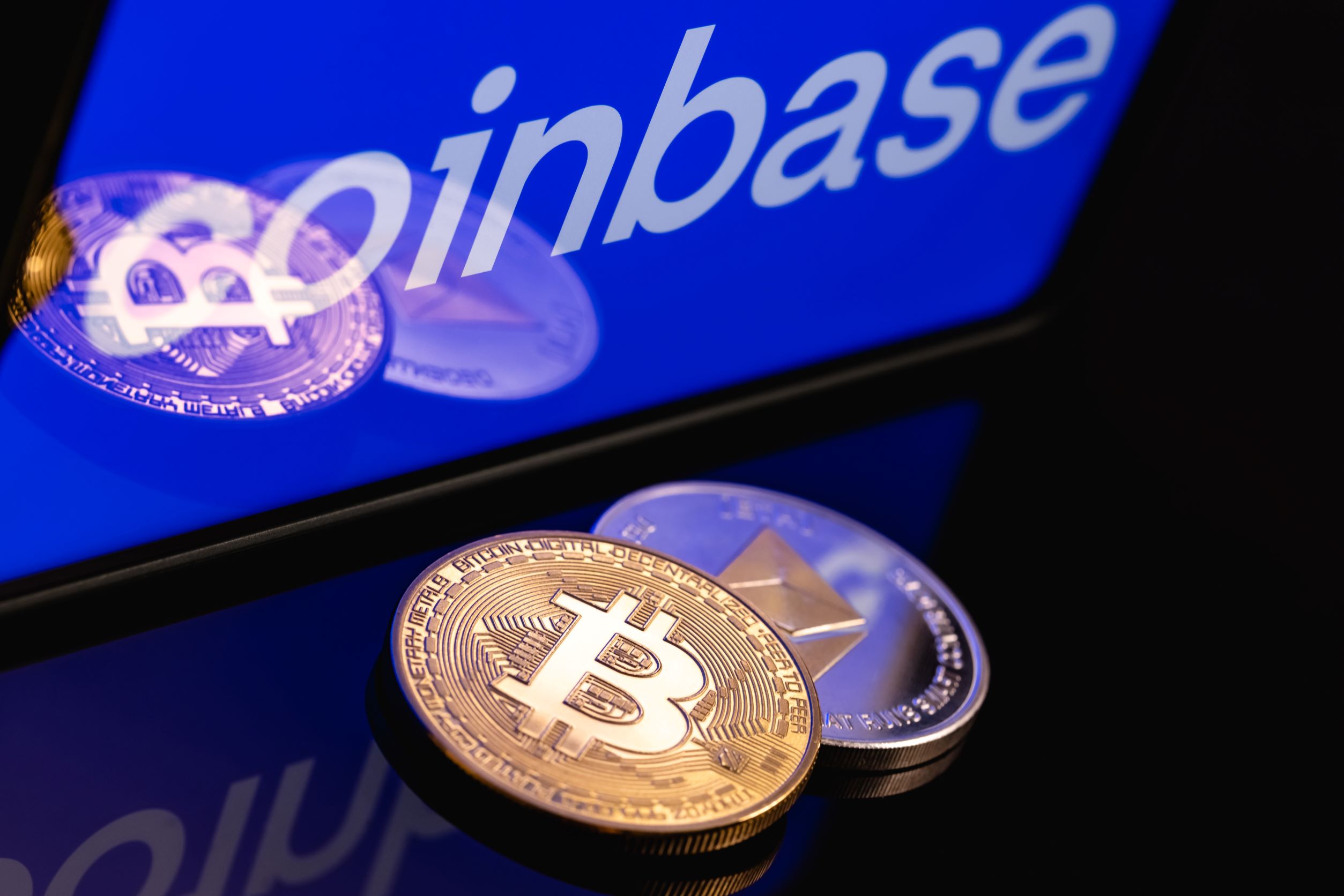 Crypto giant Coinbase's (NASDAQ:COIN) market share fell from highs of 10.7% in January to 6.3% in July, a sign that the largest US cryptocurrency exchange is losing ground.

Earlier this week, Coinbase reported a loss of over $1 billion in the second quarter as revenue declined nearly 64% amid investors' fear of a "crypto winter." While the market downturn this year has crimped all major exchanges' trading volume, Coinbase has suffered more than some of its peers.

Though crypto investors probably didn't have high hopes for Coinbase's second-quarter earnings report, the actual results came in worse than expected, with net revenue and earnings coming in at the lowest levels seen in five quarters.

Coinbase reported second-quarter revenue of $802.6 million and a quarterly net loss of $4.98 per share.  In a letter to shareholders, the company said,

"Q2 was a test of durability for crypto companies and a complex quarter overall."

Retail transaction revenue came in at $616.2 million, down 66% and below the $667.1 million estimates.  The trading volume of $217 billion on the platform in the second quarter is down 53% from the year-ago quarter, while assets on the platform fell by nearly 47% year over year.

Bitcoin accounted for 31% of transaction revenue in the quarter, the highest level since the first quarter of 2021, and 22% was associated with Ethereum.

Coinbase relies heavily on the revenue it makes from commissions on retail trades, but as more crypto exchanges join the space, the company has seen fee compression, with some of its competitors pushing derivatives products and offering lower fees.

Despite the crypto exchange not having a great quarter, missing revenue and EPS estimates as well as giving poor guidance, Wall Street analysts remain mostly optimistic about the stock.

Consensus is a Moderate Buy based on 13 Buys, six Holds, and two Sells.