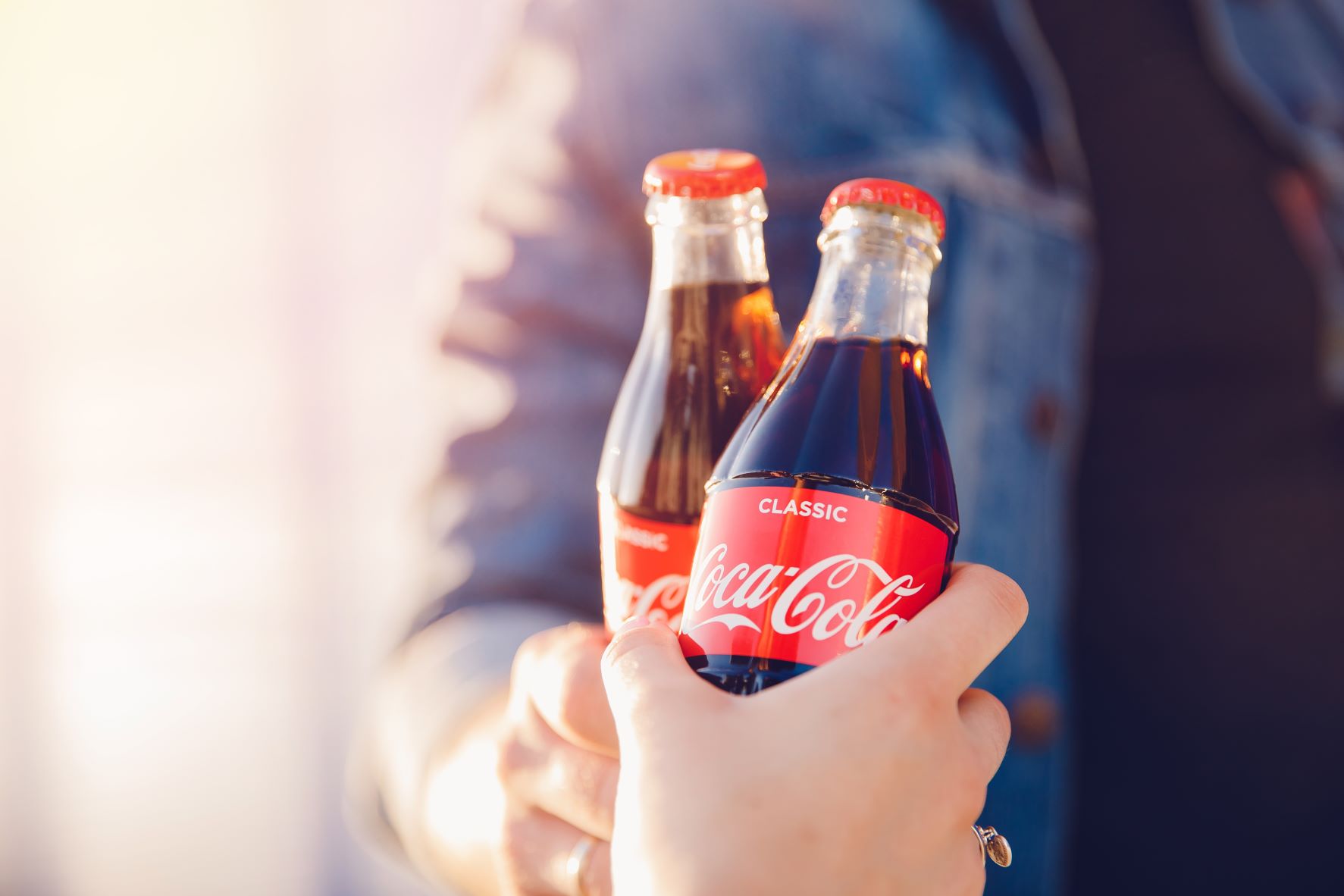 While the S&P 500 Index sank into a bear market on Monday, with investors fearing that the Fed will need to hike interest rates more aggressively to fight inflation, Coca-Cola (NYSE:KO) was the last one standing with what seems to be a knockout punch.

JACK AND COKE IN A CAN

On Monday, Jack Daniel's whiskey and Coca-Cola made its classic bar cocktail official, saying it would roll out the premixed cans globally, starting in Mexico later this year.

Of late, Coca-Cola has partnered for an increasing number of alcoholic drinks, including Molson Coors Beverage on Topo Chico Hard Seltzer and Simply Spiked Lemonade.

As soda consumption among consumers declines, the product launches are the latest in a series of innovative ventures between alcohol and soft-drink companies pushing into one another's turf in search of growth.

Coco-Cola is not the only soft-drink company expanding into alcoholic drinks.  Rival PepsiCo (NASDAQ:PEP) has partnered with Boston Beer Co. and has launched an alcoholic version of Mountain Dew, Hard Mtn Dew, earlier this year.

According to IWSR Drinks Market Analysis, Ready-to-drink beverages have been the fastest-growing alcohol segment since 2018, stealing market share from beer.

Coke seems to offer investors the best of both worlds as a consumer staple and a beneficiary of Covid reopening. BofA analysts Bryan Spillane reiterated Coca-Cola stock as his top pick in the Coke system, including bottlers.

He wrote, "The Coca-Cola company has emerged from the pandemic with solid profitability and cash generation."

Though Coca-Cola isn't a high-growth company, it has reliable cash flow and consistent dividends, traits that are appealing to investors as recession fears loom.