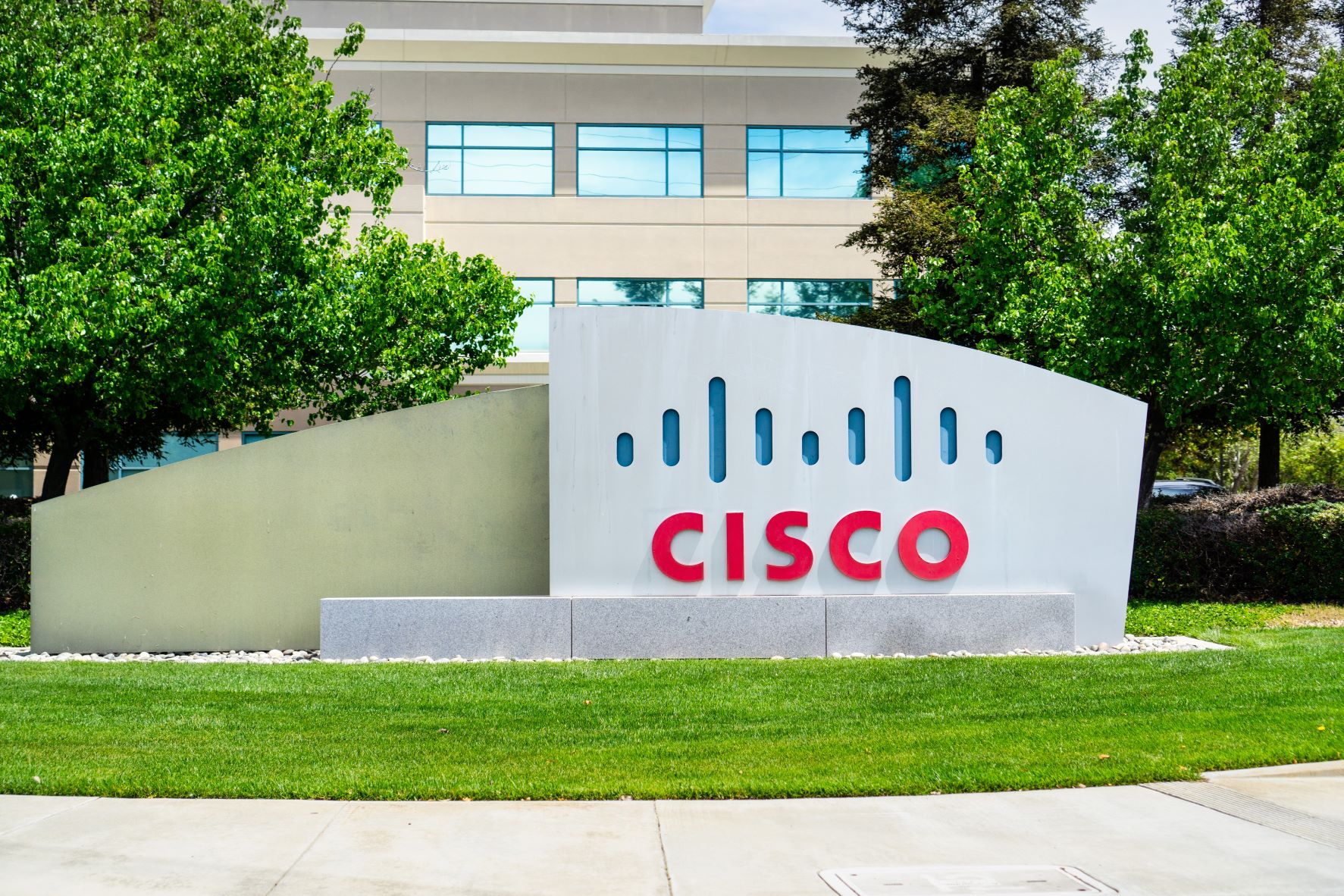 COVID lockdowns in China and the war in Ukraine dragged sales below estimates in the third quarter, sending shares down by as much as 17% in extended trading.

The company reported revenues of $12.84 billion compared with analysts' expectations of  $13.34 billion.

Cisco's outlook also weighed on stocks of other network companies, dealing a fresh blow to an already struggling sector.

The company expects revenue to decline 1% to 5.5% year-over-year and called for 76 cents to 87 cents in adjusted earnings per share for the fiscal fourth quarter. Previously, the company had predicted growth in the current quarter of about 6%.

Like many other companies, Cisco said it would be cutting ties with Russia.  Chief Executive Officer Chuck Robbins also flagged severe component shortages over the coming quarters on a conference call with analysts citing Covid-19 lockdowns in China.

The company said that halting business in Russia will cut revenues by $200 million, while historically, sales in the regions, including Belarus, accounted for 1% of total sales.

Operating expenses came in at $62 million for the quarter and added $5 million to Cisco's costs of sales.

Overall, Cisco's numbers didn't show investors much evidence of growth. And although the networking giant made some minimal progress on the net income front, adjusted earnings of $0.87  were up just 5% year over year.

Analyst David Heger at Edward D. Jones & Co. said that without signs that orders really are slowing, Wall Street may be overreacting to Cisco's numbers.

Since the start of the year, Cisco shares are down 23%, while the S&P 500 has dropped roughly 18% over the same period.