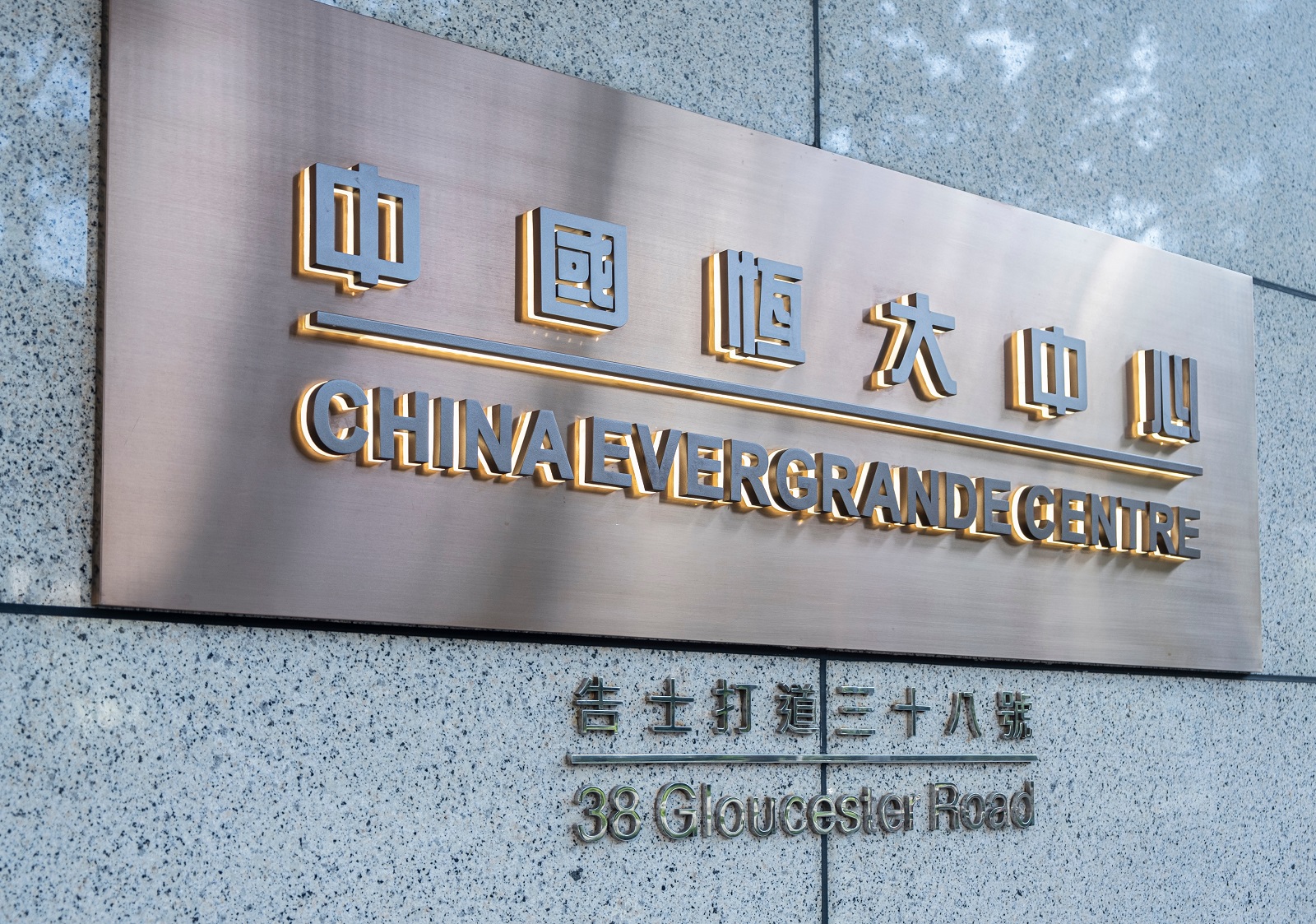 China Evergrande Group (SEHK:3333) said in a stock exchange filing Tuesday that it would probably not meet a March 31 deadline to file its financial results for 2021 as its audit work is not complete.

Joining a handful of Chinese developers who signaled this warning, the embattled developer blamed the latest Covid-19 wave in China for the delays and added that "drastic changes" in the operating environment added to audit procedures.

Following the report, banks have unexpectedly taken control of more than $2 billion held by one of Evergrande's key subsidiaries, adding fresh uncertainty to the group's restructuring.

Evergrande said lenders had enforced their rights over bank deposits and said these had been offered "as security for third party pledge guarantees," suggesting the cash was backing debts taken on by another borrower.

In a separate filing Tuesday, Evergrande said its Property Services Group had launched an investigation into how these banks seized 13.4 billion yuan in deposits.

As Evergrande continues to struggle to repay supplies and creditors, complete projects and homes, and has over $300 billion in liabilities, investors remain in the dark whether they will recoup their money.

Before the market opened on Monday, all three Evergrande subsidiaries had halted trading in their shares.  Exchange rules meant their stock would likely remain suspended until the results are published, as firms listed on the Hong Kong Stock Exchange typically see their shares halted if they are unable to release audited annual figures three months after their fiscal year ends.

Evergrande said that the group would announce a debt restructuring proposal by the end of July.  Nearly $20 billion of its international bonds are now deemed to be in default.