Carvana rises on profitability, on track for recovery 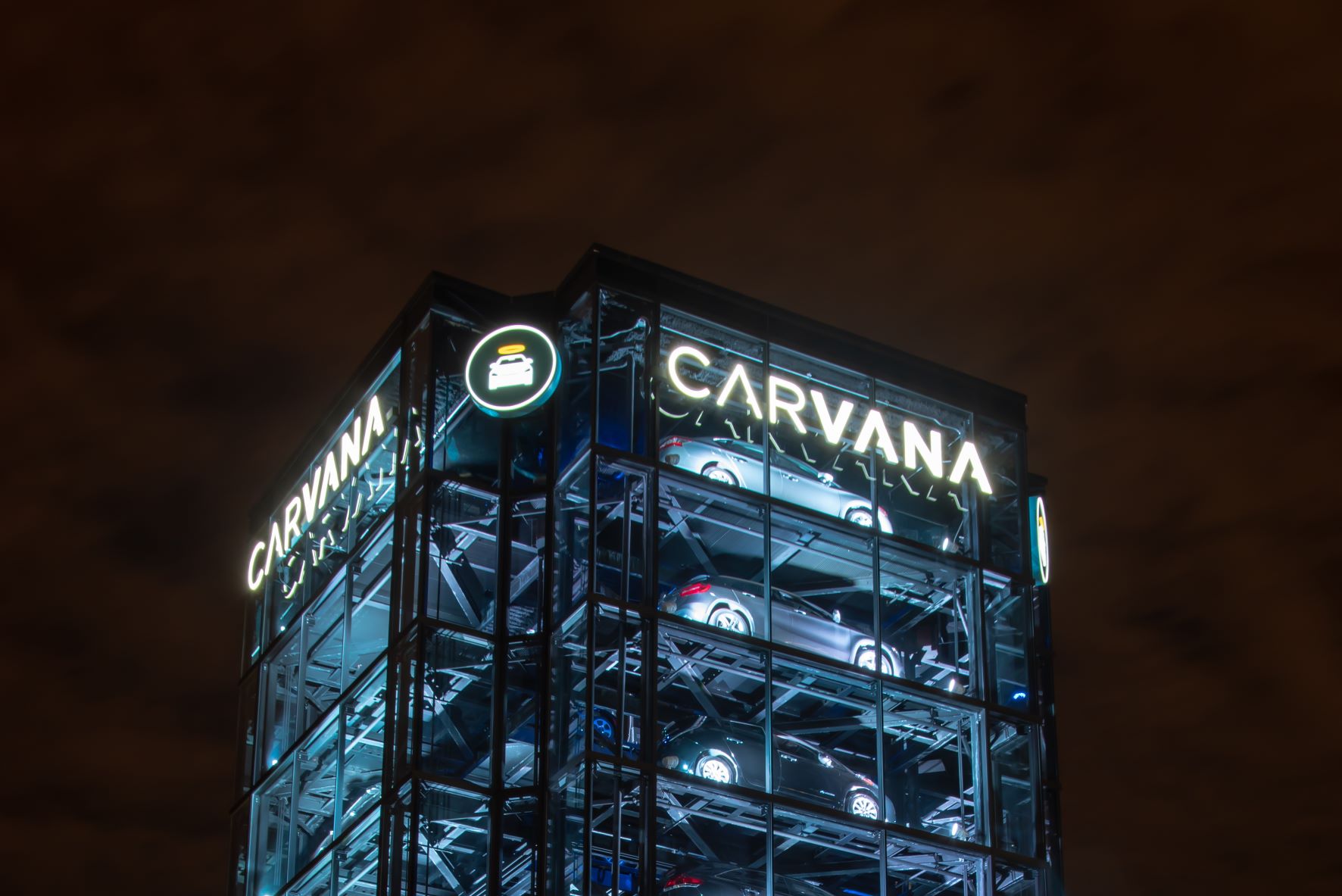 Shares of Carvana Co. (NYSE:CVNA) were trading nearly 15% higher Monday after the company provided a ray of sunshine on how it intends to cut costs and generate free cash flow (FCF) following several dismal quarters.

Once a Wall Street preferred used car retailer poised to capitalize on a robust market, the stock has been under heavy pressure lately.

Despite growing exponentially during the coronavirus pandemic, the struggling platform has declined 90% in the past six months, dropping from $375 in August 2021 to $150 in late March before closing at $38.31 on Friday.

High vehicle prices, rising interest rates, and recessionary fears, among other factors, have contributed to the slowdown.

Elsewhere, one of the investment firms of some of the world's wealthiest investors, Stanley Druckenmiller's Duquesne Family Office, sold $121 million of Carvana Co. shares, according to the firm's 13F filing Monday.

However, Carvana CEO Ernie Garcia III has cited plans to make it the company's mission to become the largest and most profitable global used car retailer.

When Carvana made its IPO debut in April 2017, the company did not prepare for a consumer slowdown.

‍"by the company's own admission, it had accelerated growth at precisely the wrong time into a consumer slowdown leaving a major mismatch between capacity and demand, creating a liquidity crunch."

THE ROAD TO RECOVERY

The company further announced it would reduce its workforce by 2,500 this month and expects to cut back on ad spending, which should see a noticeable drop-off in the second quarter following its quarter one spike.

Hopefully, these changes will lead to significant positive EBITDA for the full year 2023, with Carvana's commentary suggesting a welcoming upside while giving investors hope that it really is making profitability a higher priority.

Since being co-founded in 2012, the company has grown into a nearly $13 billion business.

Currently, Carvana has a Moderate Buy consensus rating based on seven Buys, 13 Holds, and one Sell assigned in the past three months.