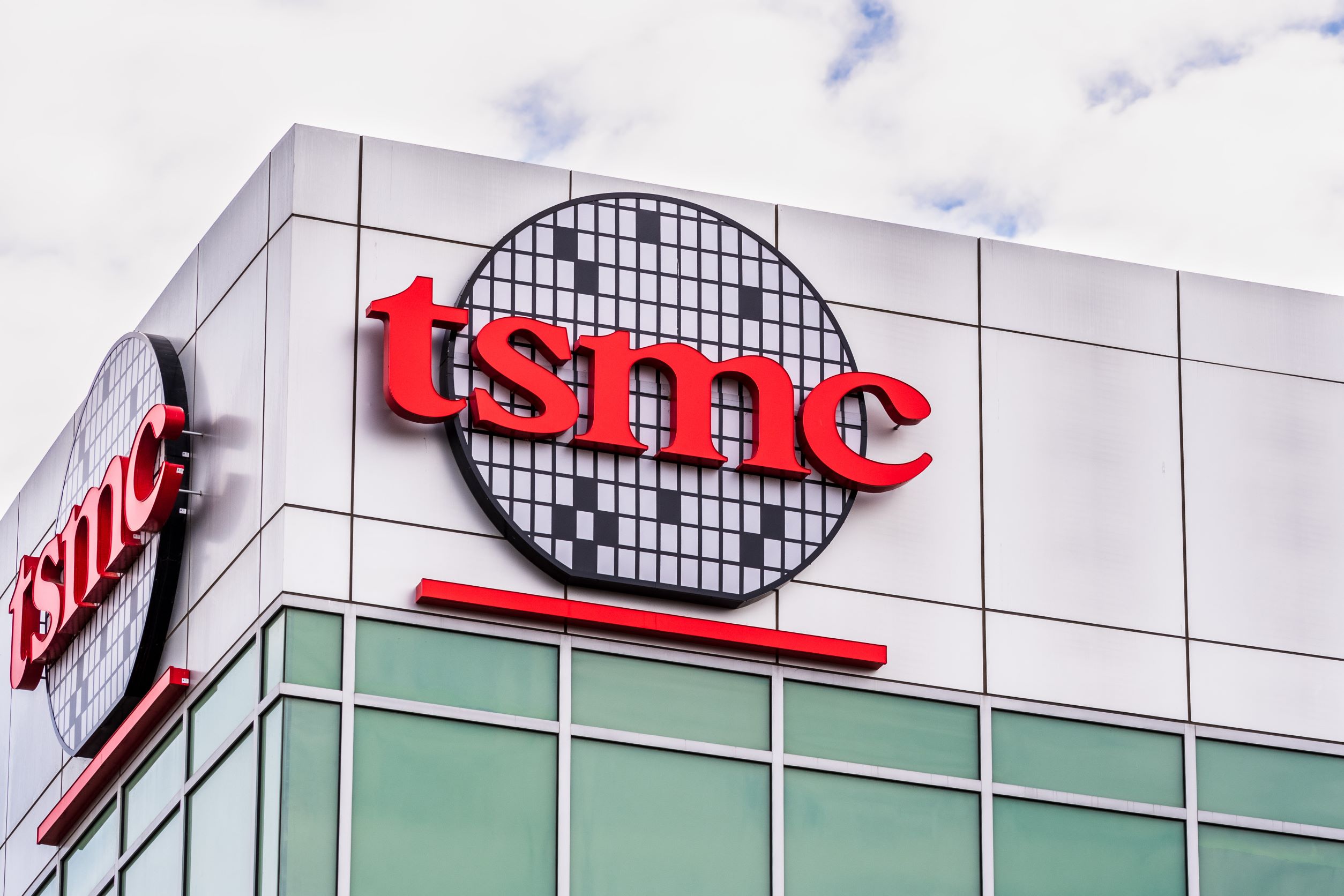 In a sign that Warren Buffett thinks Taiwan Semiconductor Manufacturing Co. (NYSE:TSM) has bottomed out of a selloff of more than $250 billion, the legendary investor's Berkshire Hathaway Inc. took a stake of over $4.1 billion in the world's leading chipmaker.

In a filing late Monday, Berkshire said it had purchased just over 60 million of TSMC's American depositary shares in the quarter that ended September.

Shares of Taiwan's most valuable company climbed as much as 6.4% following the news.

Advancing the cutting edge of chipmaking, TSMC has the manufacturing prowess to make the world's most advanced chips, instrumental to powering every nation's future commercial industries like EVs and AI.

Despite many chip stocks running into softer results this summer, TSMC continued to deliver tremendous growth.

Last month, the company, which makes chips for Apple Inc. (NASDAQ:AAPL), Qualcomm (NASDAQ:QCOM), and Nvidia (NASDAQ:NVDA), posted a quarterly profit increase of 80% to a record high of NT$280.9 billion.

In the first nine months of the year, Berkshire spent an overall $66 billion buying stocks.  The firm's $306 billion equity portfolio is overseen by CEO Warren Buffett, who runs about 90% of it, with the rest managed by Ted Weschler and Todd Combs.

Undoubtedly, there will be speculation about whether the purchase is by Buffett himself or one of his investment lieutenants.

Followers of Buffett know the investor does not usually make big technology bets and often prefers companies he perceives to have competitive advantages, often through size.

In recent years, however, the 92-year-old's stance has changed, dedicating an increasing proportion of his company's investments to the tech sector.

Elsewhere, Berkshire wound up seizing narrow windows of opportunity to buy energy stocks.  Over the course of the third quarter, the firm added to its stake in Chevron (NYSE:CVX) and Occidental Petroleum (NYSE:OXY).

All stocks that Berkshire revealed new positions in got a boost in after-hours trading Monday.