Bond prices on the rise, sending stocks higher at close of trade 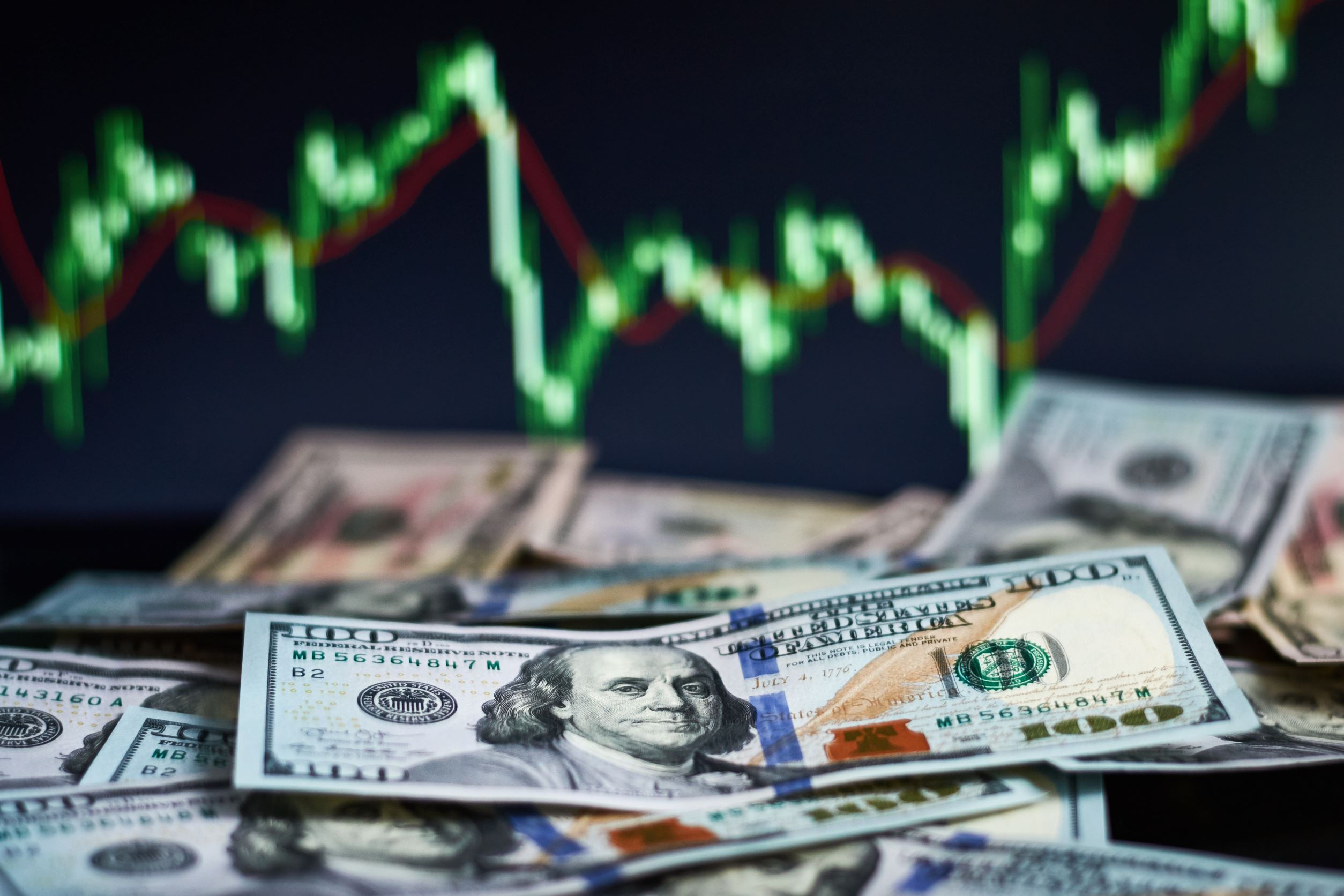 The US stock market ended a week of heavy losses on a positive note Wednesday after bond yields tumbled and left stocks looking more attractive to investors.

The move in bond yields was triggered by the Bank of England's announcement that it would start buying UK government bonds to stabilize the financial markets.

In the US, however, the yield on the 10-year Treasury note briefly hit a high of 4% before quickly falling back. By the close of trading, the 10-year yield had dropped 3.707%, its biggest one-day percentage decline since March 2009.

This year, the stock market has been under pressure as investors fear rising interest rates and the central banks' efforts to fight them will eventually affect the economy. The Federal Reserve has raised rates five times this year.

There are also signs that the economy is starting to show signs of growth. For instance, house prices in the US had their first monthly decline in several years.

Benchmark crude oil prices rose more than $3 to $89.32 a barrel after the European Commission said that the pipeline that carries Russian natural gas to Europe was sabotaged. According to analysts, Russia's state-owned Gazprom also appears to have threatened to cut off the gas supplies to Ukraine.

Biogen (NASDAQ:BIIB) rose almost 40% after the company said that its experimental drug for Alzheimer's disease slowed down the disease's progression in a study. Its partner in the study, Japan's pharmaceutical company, gained 17%.

Apple's (NASDAQ:AAPL) stock fell more than 2% after Bloomberg News reported that the company was canceling its plans to increase the production of iPhones.

The pan-European Stoxx 600 Index rose 0.3%. In Asia, the Shanghai Composite Index and the Hang Seng Index in Hong Kong fell 1.6% and 3.4%, respectively.