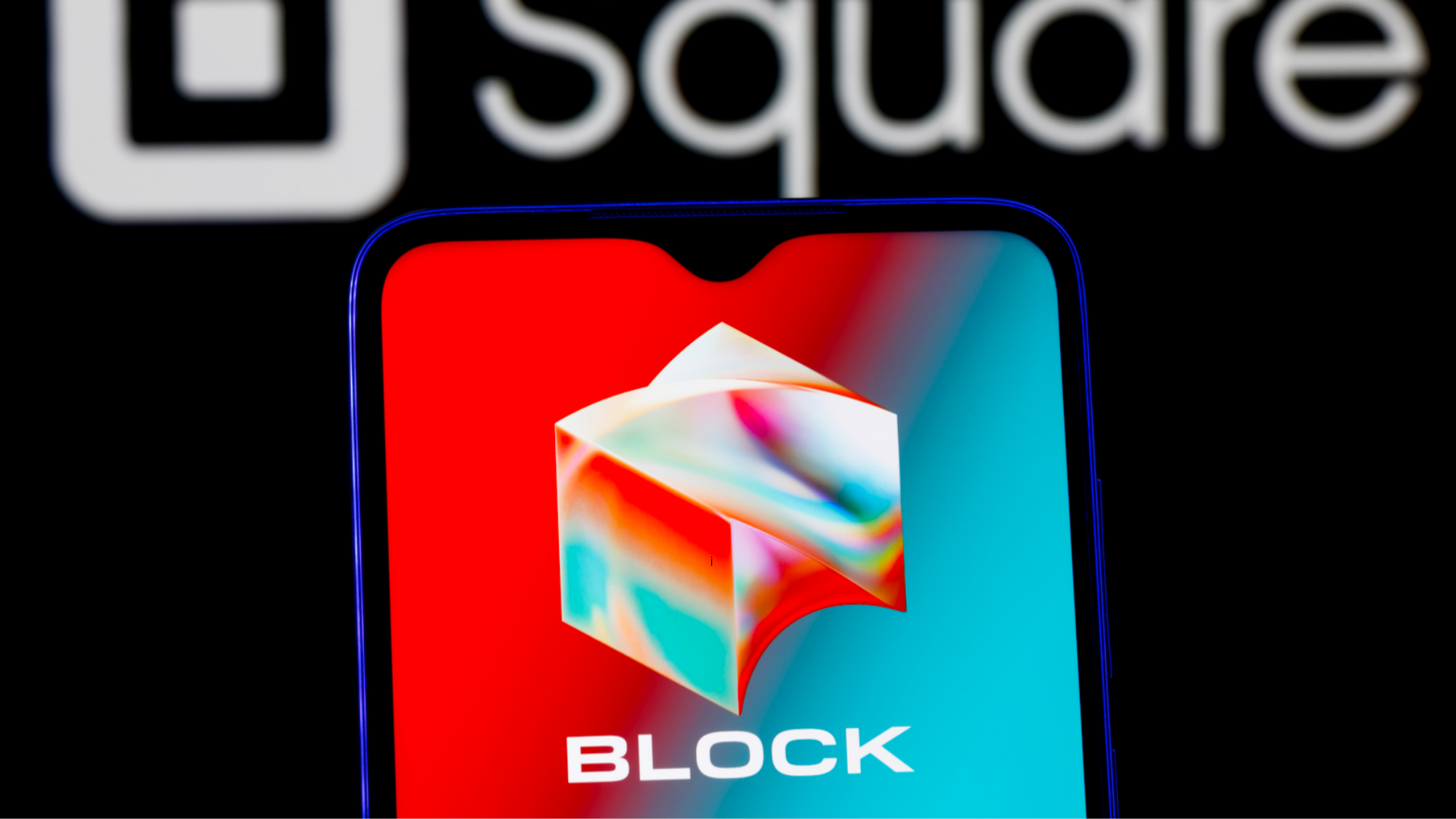 The digital-payments firm, run by Jack Dorsey, surged nearly 30% after it reported revenues of $4.08 billion. Gross profit of $1.18 billion was up 47% year-over-year, fueled by gains in both the Cash App and Seller (Merchant) segments. Block also beat EBITDA estimates which came in at $184 million, topping forecasts of $143 million.

In January, Block completed its $29 billion purchase of the Australian firm AfterPay, a 'buy now, pay later' model set to be included in the financial results beginning of the first quarter.

The company said that, following the purchase, its Cash App gross profit would be stronger in the second half of the year due to expected product improvements and commerce integrations. Its ASX-listed securities were 40% higher on Friday at A$162.39.

"We believe this acquisition will further Block's strategic priorities for Square and Cash App by strengthening the connections between our ecosystems as we deliver compelling financial products and services for consumers and merchants," the company said.

Revenue from Bitcoin purchases in the fourth quarter was $1.96 billion, nearly half of Block's total quarterly sales, though executives say those transactions contribute little to the bottom line. Net income, excluding a few items, was $140.4 million while gross profit generated by Bitcoin sales was just $46 million.

AfterPay's global merchant base is set to accelerate Square's growth with larger sellers and expansion into new geographies while helping to drive further acquisition of new Square sellers.

AfterPay is expanding Cash App's growing product offering, enabling customers to manage their repayments, and helping customers discover new merchants with the integration of the AfterPay App into Cash App.

Block indicated the Cash App could gain momentum through the year.

‍"As we look at 2022, we expect to sequentially grow gross profit each quarter across Cash App and Square throughout the year, assuming the macroeconomic environment remains stable," CFO Amrita Ahuja said on a call with analysts.

Shares of Block have been hammered this year. Through Thursday's close, the stock was off 41% at $95 a share.

Now, it looks like Block shares were oversold with investors warming up to it as the business gathers momentum.