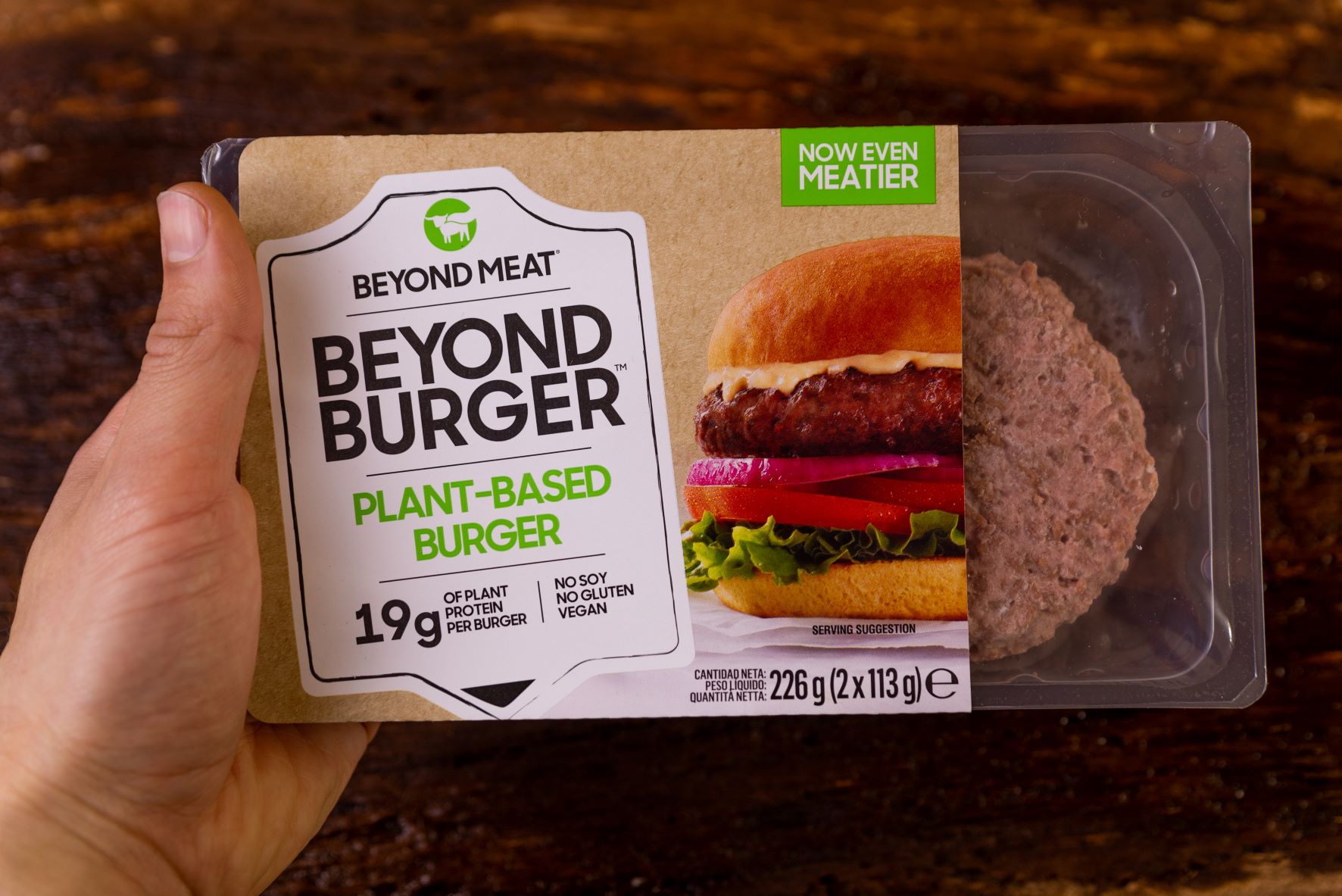 The maker of plant-based burgers, Beyond Meat (NASDAQ:BYND), cut its revenue forecast for the full year, saying that US consumers are responding to higher prices in grocery aisles by shifting from plant-based meat alternatives to cheaper animal protein products.

Beyond Meat now expects 2022 revenue of between $470 million to $520 million, compared with its previous range of $560 million to $620 million.  According to Refinitiv data, analysts were expecting revenue of $559.4 million.

"(The guidance cut) calls into question how long Beyond Meat's liquidity will last to fund their future growth.  The pressures on the model are only intensifying," said Oppenheimer analyst Rupesh Parikh.

Net sales dropped 1.6% to $147 million, with the company attributing the decline to changes in foreign exchange rates, increased discounts, and sales to liquidation channels.

Elsewhere, the company eliminated about 40 positions as part of a broader cost-cutting plan. Chief Executive Officer Ethan Brown said it would aim to reduce operating expenses after reporting losses of $1.53 per share for the second quarter.

The company further said its layoffs will generate annual savings of about $8 million, although severance costs will total $1 million. Cash used in operations during the period was down from the $162.5 million it burned in the first quarter to $70.5 million.

‍WHAT ELSE IS HAPPENING

Once a Wall Street darling, Beyond Meat has struggled to turn partnerships with household fast-food brands like McDonald's and KFC's parent company Yum! Brands Inc. into profitable endeavors.

In February 2021, when Beyond Meat signed a three-year global deal with McDonald's, demand for meat alternatives was soaring over 20% a year.

While initial findings suggested that several of the Mcdonald's test locations were selling well above the projected McPlant sandwiches, the McPlant has since fallen well below expectations.

Thus, the fast-food partnerships with Beyond Meat have yet to pay off in meaningful sales, and the company has yet to land a permanent menu item at any of the chains' US restaurants.

Turning to Wall Street, analysts have turned pessimistic even as the company launches new products. So far this year, the stock has fallen 50%.