Beyond Meat plunges 10% amid weak results and guidance 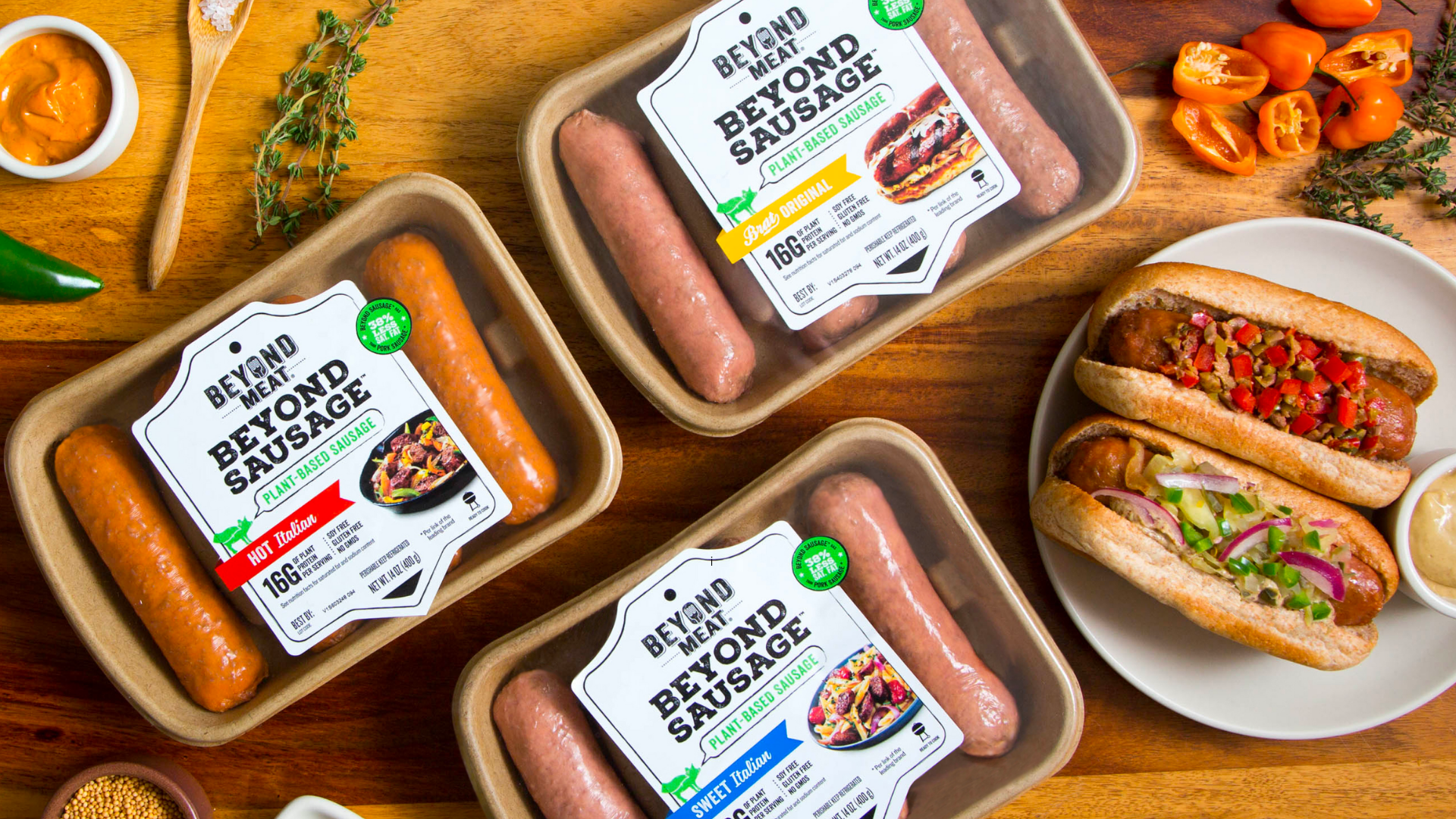 On Thursday, Veteran vegan company Beyond Meat (NASDAQ:BYND) reported a wider-than-expected loss and shrinking revenue for its fourth quarter as it shifts its focus from slumping grocery sales to scaling its production for major fast-food launches.

According to executives at the company, higher costs came from Beyond's choice to lean on more expensive co-manufacturing facilities rather than its own manufacturing plants for production.

The company expects full-year net revenue to be between $560 million and $620 million, up 21% to 30% compared with the previous year, but below Bloomberg estimates of $645 million. The company said its actual results "could differ materially" if assumptions related to the pandemic do not occur.

It marks the second consecutive quarter that Beyond has disappointed investors and analysts with its losses and revenue.

The company also said its quarterly results were hurt by several factors ranging from the Delta variant to distribution issues and a $1.9 million write-off tied to water damage at one of its plants.

These results underpin the reality that the initial investor darling of 2019, after its initial public offering, is now struggling to keep up with competition, higher costs, and supply-chain complexities.

Currently, the stock is trading at its lowest levels since its IPO, with BYND shares dropping 65.9% over the past year.

In response to the results, President and CEO Ethan Brown of Beyond said, "Though we will continue to invest during 2022, we expect to substantially moderate the growth of our operating expenses as we leverage the building blocks we now have in place to serve our customers, consumers, and markets — bringing forward our exciting and expansive future one delicious serving at a time.”