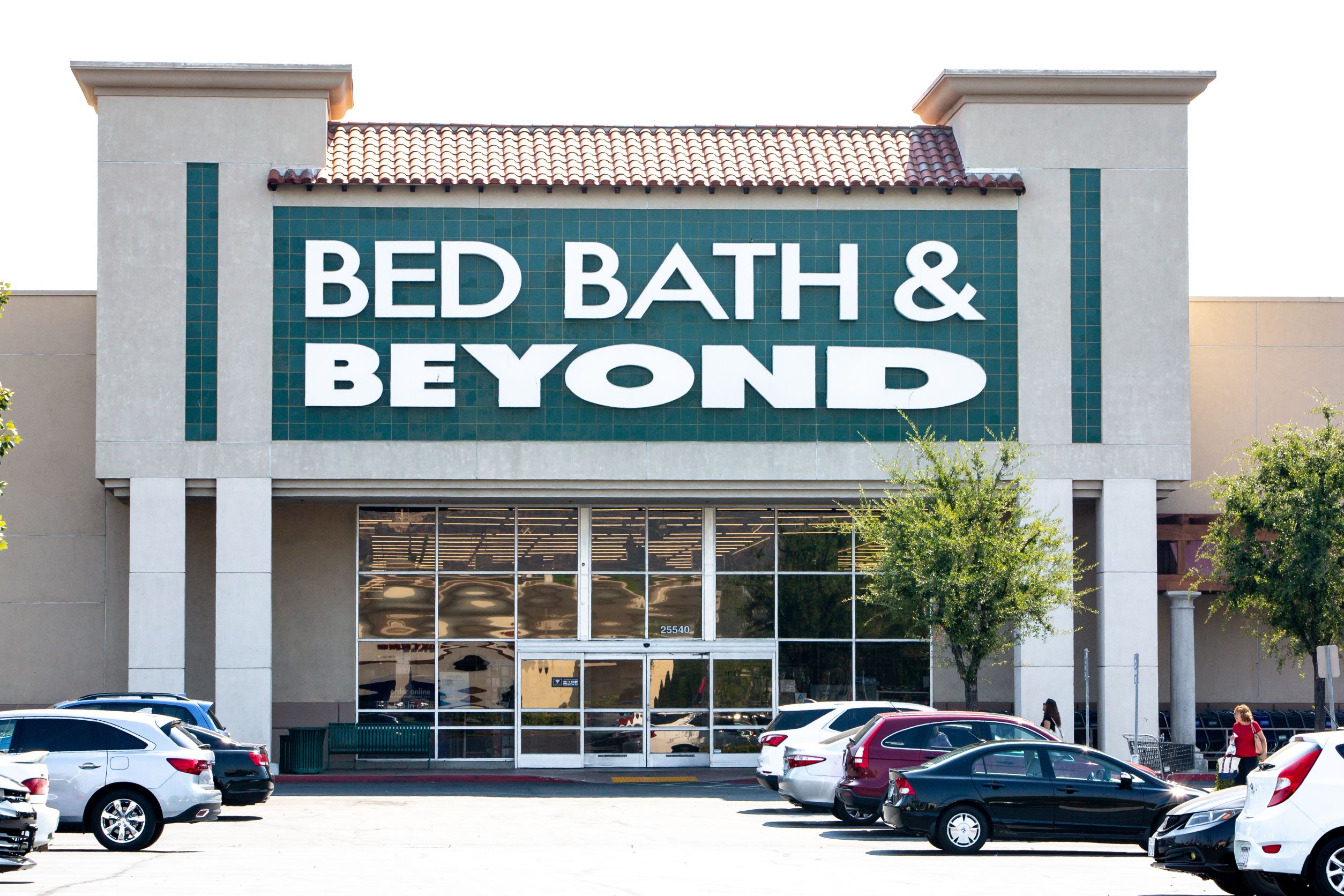 Shares of Bed Bath & Beyond Inc. (NASDAQ:BBBY) fell sharply into the close and continued to trade lower last week after billionaire investor Ryan Cohen cashed out its entire position in the stock.

In a Form 144 filing with the Securities Exchange Commission Tuesday, Ryan Cohen's RC Ventures said it could sell as much as 7.78 million shares along with some call options of the struggling retailer, excluding brokerage commissions.

Although it does not obligate a party to sell the position, the holder "must have a bona fide intention to sell the securities referred to in the Form within a reasonable time after filing it," the SEC says.

From a late-July low, Bed Bath & Beyond stock surged over 300% in August alone, with heavy trading volume among retail investors, making the meme stock the most mentioned stock on Reddit's Wall Street Bets page over the past week.

Earlier on Tuesday, the stock surged over 60% in volatile trading after the billionaire bought call options on 1.67 million shares with a strike price ranging from $60 to $80.

On Thursday, Cohen disclosed he had sold his 9.8% stake in the retailer, only five months after amassing it and pushing for changes.

In response, investors flooded social media platforms, in particular Reddit's WallStreetBets, criticizing the billionaire's sale of his stake blaming him for helping fuel a meme stock rally only to then walk away with a $60 million profit.

"We are looking at a situation in which this company is probably not going to be around... It's not going to take years.  We could be talking about months at this point. We are in the end days."

Turnings to the Street, the consensus among analysts is a Strong Sell based on two Holds and 11 Sells assigned in the past three months.