Apple to announce iPad changes, including making it more like a laptop 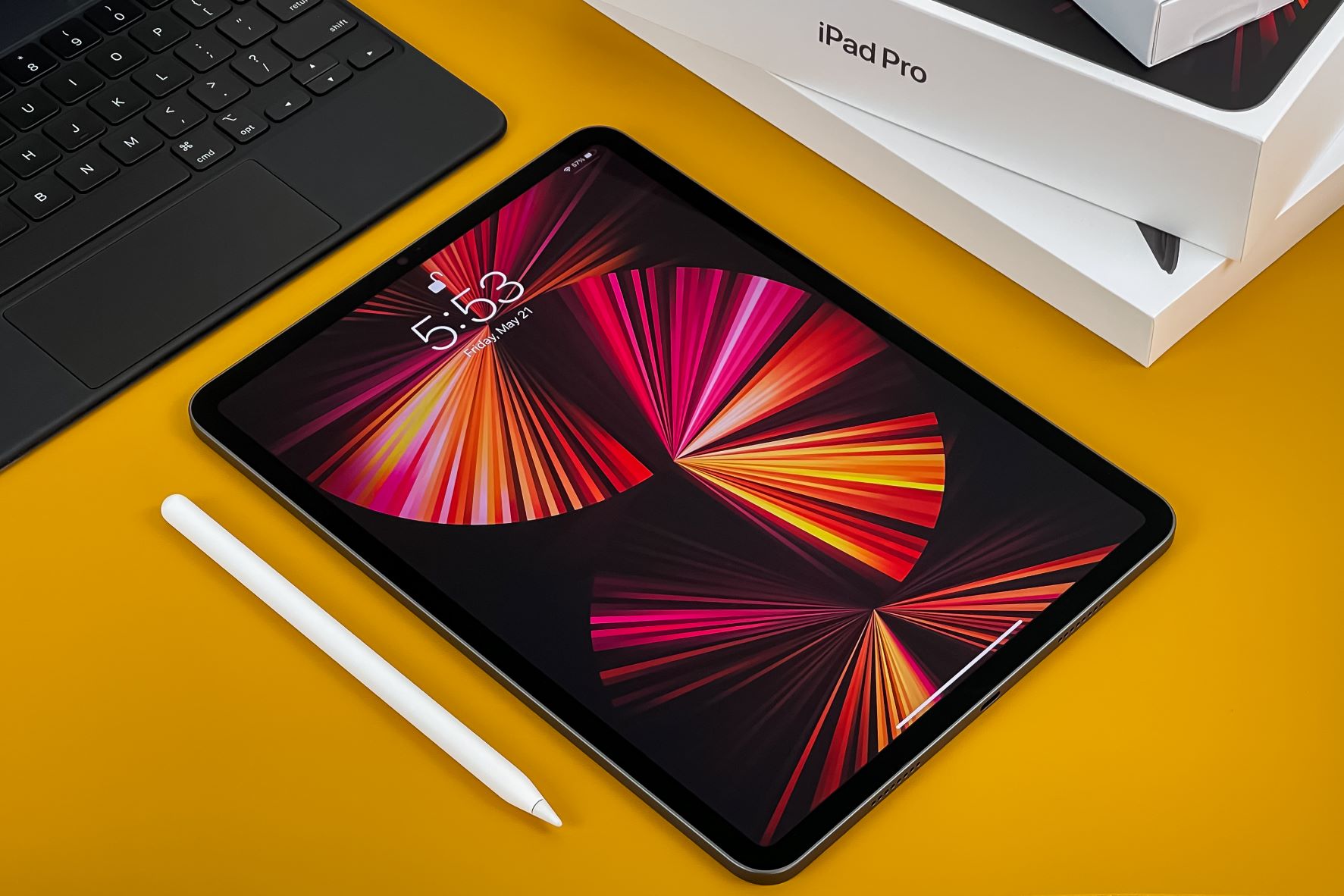 Next week, Apple Inc. (NASDAQ:AAPL) is expected to announce significant changes to the iPad's software which will likely morph the tablet into more of a computer and less of a phone, according to people familiar with the matter.

The changes which form part of Apple's iPadOS 16 upgrade will come with a new multitasking interface that would make it easier to view active apps and switch between tasks, writes Bloomberg's, Mark Gurman.

In addition, it will also let users resize app windows and offer users new ways to handle multiple apps at once.

Though the annual sales of Apple's iPad have inched up higher than its nearly 9% in recent years, professional users have called for an interface that provides a more "laptop-feel experience."

The software interface will be one of the biggest upgrade announcements at the annual Worldwide Developers Conference and include updates for the rest of Apple's product line.

According to Gurman, Apple rakes in an estimated $20 billion annually from its Apple store.  The WWDC event, alongside Apple's valuable brand recognition, helps keep that momentum going.

For the Apple Watch, onlookers can expect changes to watch faces, system navigation, and several of the device's apps, including an update to the fitness-tacking features.

Apple will release a beta version of the software updates to developers next week, but full upgrades will most likely only be made available to consumers around fall.

Apple's core product business (iPhone, iPad, Mac, wearables, etc.) has expanded 6.6% year over year, while the iPad constitutes 5.8% of Apple's total revenue, raking in $7.25 billion for the tech giant in the first quarter of 2022, according to Statista data.

With a market capitalization of $2.3 trillion and Forbes ranking Apple the most valuable brand in the world, the iPhone maker is the perfect stock to be included in any investor's portfolio.