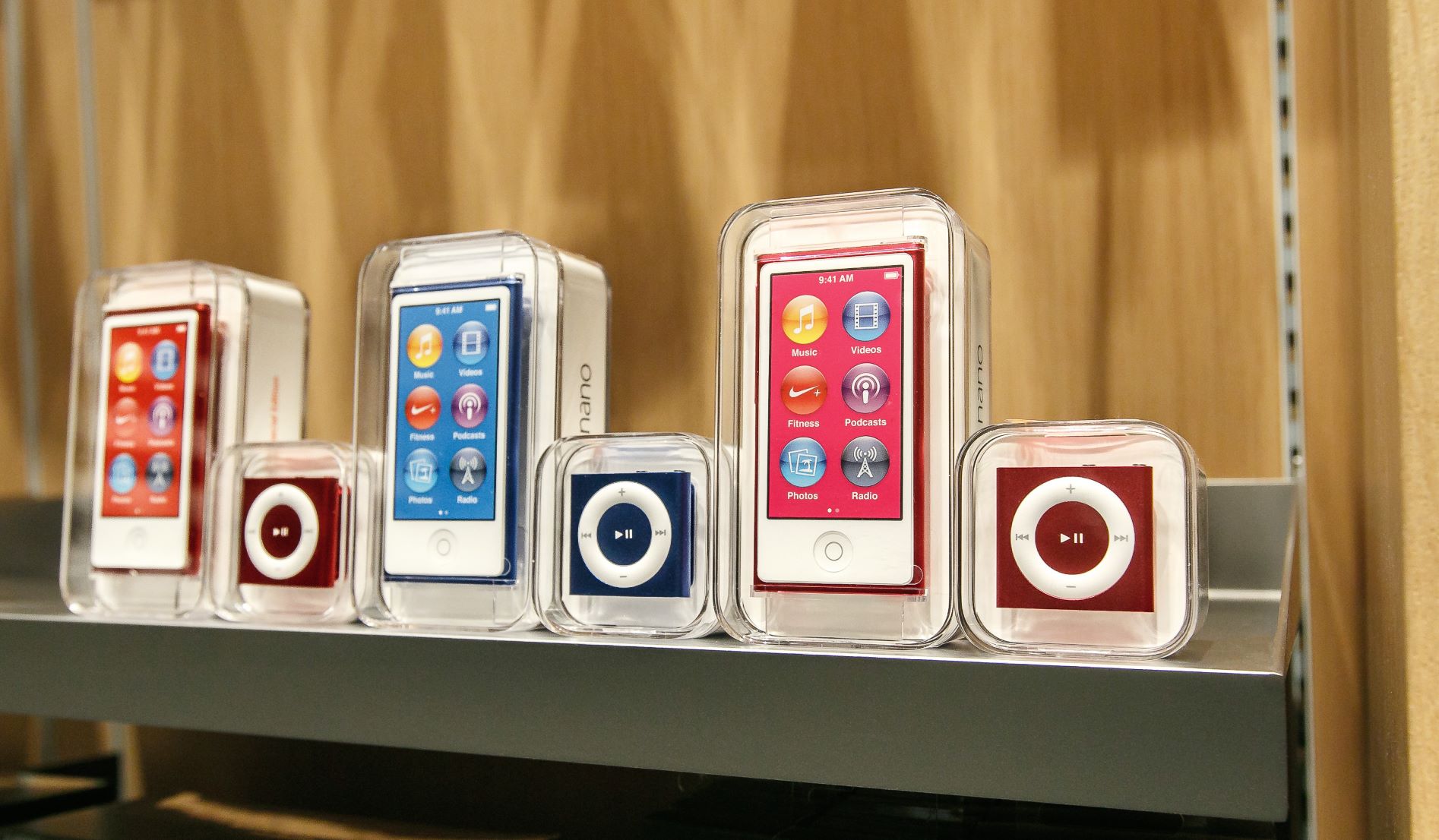 The iconic Apple iPod, which made its first debut over 20 years ago, is facing the end of the road after the company announced Tuesday it would phase out the last remaining model of the music player, the iPod Touch.

The discontinuation comes as the company's iPhones are now more and more used as a way for consumers to enjoy music.  For reference, Apple hasn't separated sales of the iPod in quarterly results since 2014 when unit sales were already down 24% compared with the previous year.

Launched in 2001 by then CEO and co-founder Steve Jobs, the iPod helped bring consumers into the Apple ecosystem while changing the music industry forever.

The iPod's success also led Apple to take its product line from computers and later push into the market with the iPhone and other personal devices.

"If we didn't do the iPod, the iPhone wouldn't have come out," said former Apple Senior Vice President Tony Fadell. "It brought Steve confidence that we could do something outside of the map and that we could actually continue to innovate in new areas."

Thanks to the iPod, Apple turned from a nearly bankrupt company to an eventual $3 trillion behemoth.

At the end of the first quarter of 2022, Apple (NASDAQ:AAPL) controlled 18% of the global smartphone market and looks set to continue its dominance over the 5G smartphone segment.

Also worth noting, in the previous quarter, Apple was the only major original equipment manufacturer (OEM) to have increased its shipments year over year amid broader market uncertainty.

Sales of the iPhone generated $50.6 billion in revenue last quarter, up 5.5% over the prior-year quarter, while the company's overall revenue increased 9% to $97.3 billion.

The iPod will be available "while stock lasts", said Apple.