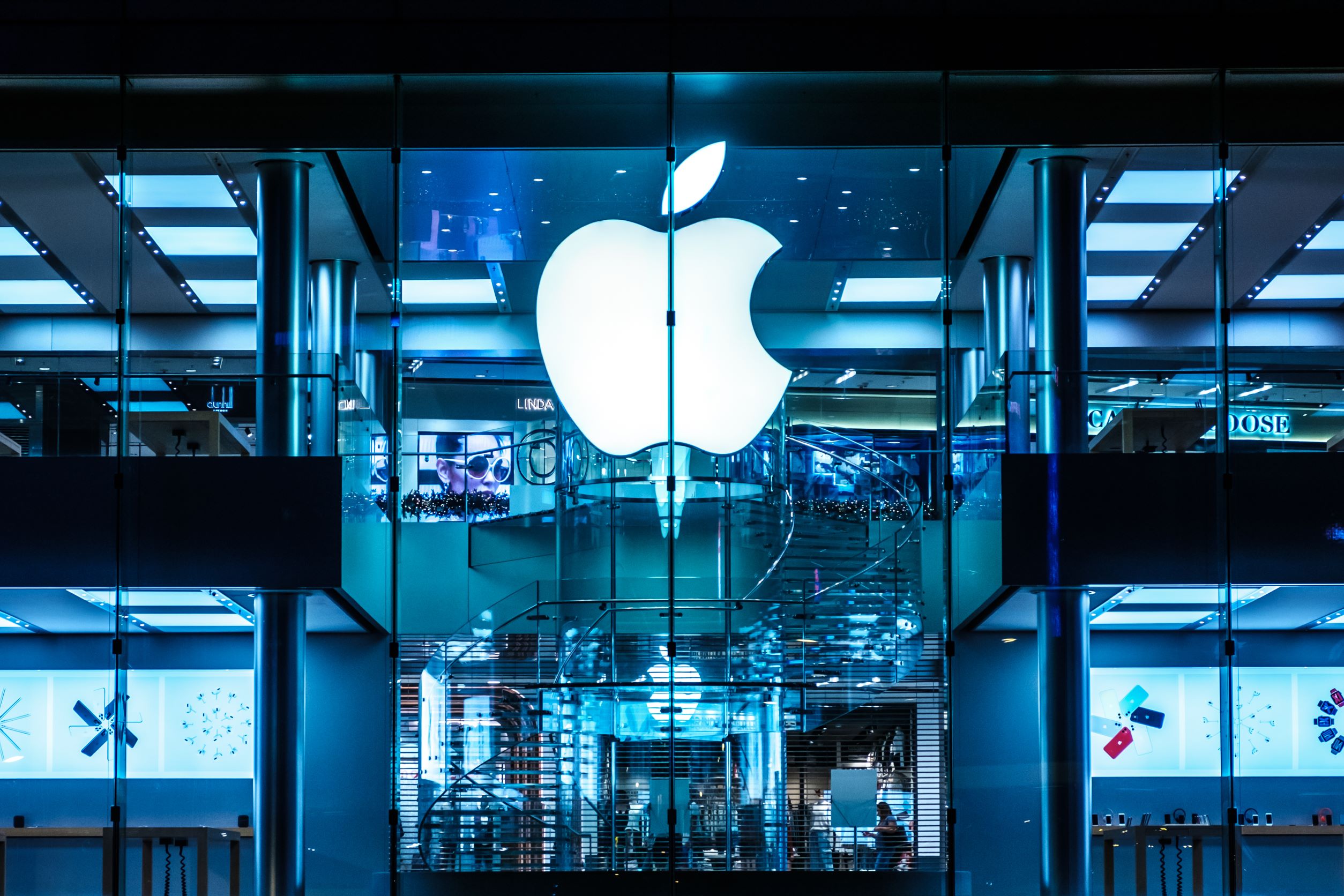 According to Citi analyst Jim Suva, Apple (NASDAQ:AAPL) could announce an incremental stock buyback of $80 billion to $90 billion this month and likely raise its dividend by 5-10%.

In the last twelve months, Apple spent roughly $81 billion on buying back its shares and has long been at the forefront of multi-billion dollar stock repurchases among technology mega-caps.

In the December quarter alone, Apple's repurchases were $20.4 billion, totaling $274.5 billion.  Yet, with more than $200 billion on the balance sheet and with authorization to purchase up to $315 billion of stock, the company has scope to do a lot more.

The analyst believes the company's current market value does not reflect potential new product category launches like augmented and virtual reality headsets and the Apple car.

Currently, Apple is under scrutiny for potential antitrust issues, with some investors being concerned that regulatory risk could eventually act as a "major overhang" on Apple shares.

However, the analyst says this is a headline risk rather than an actual risk and recognizes that pullbacks should signal buying opportunities.

On Tuesday, Apple shares rose as much as 2.5% as U.S. stocks advanced following a report which showed core inflation increased less than the March forecast.

Recently, Deutsche Bank analyst Sidney Ho reiterated a Buy rating on Apple with a price target of $210, indicating an upside potential of 26.7%.

Consensus among analysts is a Strong Buy based on 23 Buys and five holds with an average price target of $193.36.

All eyes will be on Apple's second-quarter results, scheduled to be released on 28 April after the closing bell.