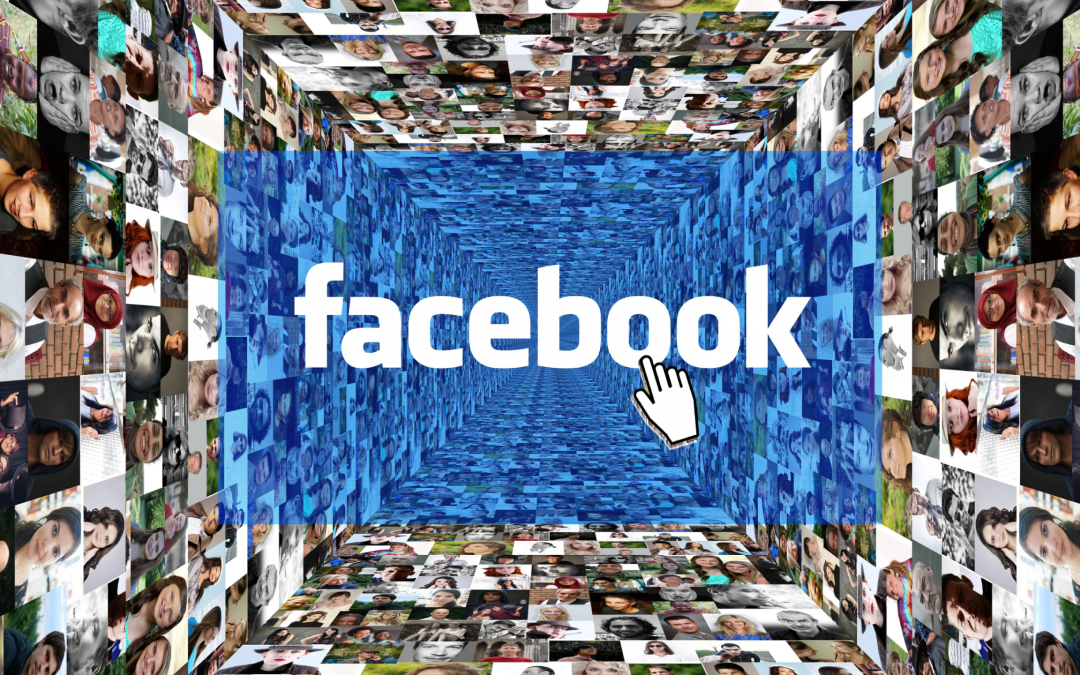 Changes appeared to be warranted, however, as the social media company warned the rules would weigh on the growth of digital business in the fourth quarter. Following the closing bell, advertising revenue rose 33% to $28.28 billion while other revenue jumped 195% to $734 million.

Facebook further announced a $50 billion increase in its share repurchase authorization. The company expects fourth-quarter 2021 total revenue to be in a range of $31.5 billion to $34 billion.

The impact on growth from Apple’s privacy-related changes to its mobile operating system, iOS has been flagged.

Even though Apple announced that as part of the iOS 14 update, it would give users the option to block apps from accessing the IDFA, or tracking advertisers on their iPhones, Facebook said:

“Our outlook reflects the significant uncertainty we face in the fourth quarter in light of continued headwinds from Apple’s iOS 14 changes, and macroeconomic and COVID-related factors”.

Analysts expect earnings at S&P 500 companies to grow 34.8% year-on-year for the third quarter.

Learn how you can invest with MEXEM.