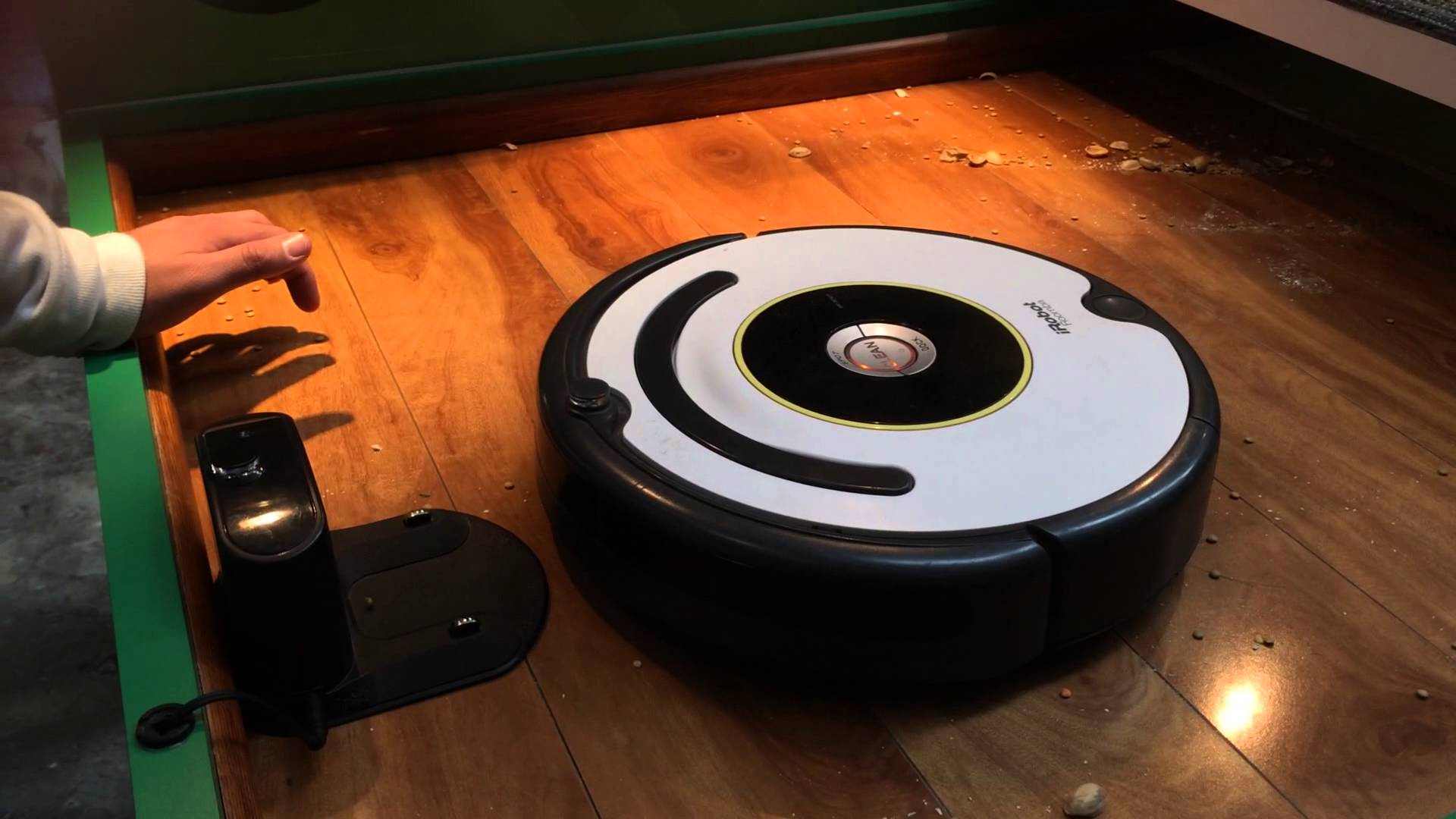 Amazon (NASDAQ:AMZN) and iRobot (NASDAQ:IRBT) announced it is acquiring the Roomba maker for $61 a share in an all-cash deal valued at $1.7 billion, as Amazon pushes its presence in consumer robotics.

According to a statement on Friday, the offer, including debt, represents a premium of 22% based on iRobot's last closing price.

The deal follows through on Amazon's vision outlined in 2021, in which Senior Vice President Dave Limp told reporters,

"In five to 10 years, we believe every home will have at least one robot that will become a core part of your everyday life."

Likewise, iRobot CEO Colin Angle said homes should have a wide range of devices that seamlessly communicate with each other and one day address social challenges like eldercare. Angle will remain the chief executive officer of iRobot once the deal closes.

Founded in 1990 by Massachusetts Institute of Technology roboticists, iRobot is best known for making the autonomous Roomba vacuum cleaner, launched in 2002.

The company's stock rose as much as 19% last week to $59.66, still less than half of its lockdown-era peak when homebound consumers scrambled to buy Roombas.

Like many pandemic darlings, iRobot has seen declining demand for its products.  On Friday, the vacuum maker reported second-quarter revenue of $255.4 million, short of analysts' expectations of $301 million.

Notably, the iRobot deal is not Amazon's first foray into robotics.

Last year, Amazon revealed the three-wheeled device Astro, which was intended to map the interior of a user's home and even create heat maps of highly trafficked areas.

Though the $1,500 device hasn't sold well, robot vacuums could provide an alternative way of collecting the same information.

So far, Amazon has acquired over 100 companies, with its latest $3.9 billion buyout being One Medical, a subsidiary of primary healthcare provider 1Life Healthcare.

The iRobot deal, which would rank the fourth-largest acquisition by Amazon, will need the approval of regulators and iRobot's shareholders.