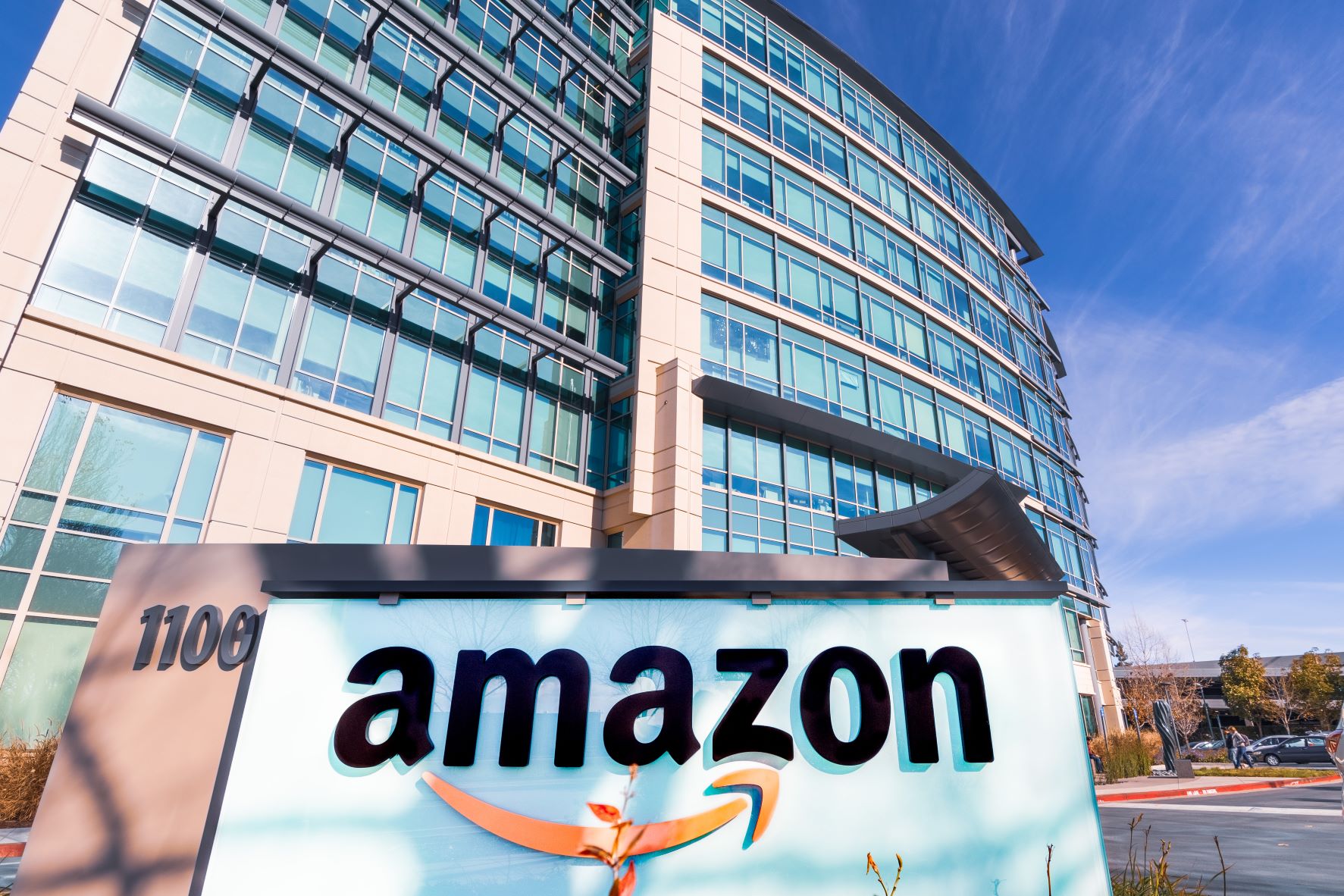 Amazon (NASDAQ:AMZN) stock plunged Friday after reporting its first quarterly loss since Jeff Bezos stepped down as its CEO and its slowest sales growth since 2001.

Shares of the tech giant fell nearly 9% in premarket trading, down more than 20% this year, and on track to move into a bear market.

Sales in the quarter gained 7.3% to $116.4 billion, the first time that Amazon has ever recorded back-to-back quarters of less than 10% revenue growth.  In addition, unit sales, a measure excluding cloud-computing contracts and groceries at Amazon-owned Whole Foods Market, were flat compared with the prior year.

Amazon's guidance of between $116 billion and $121 billion for second-quarter revenue fell short of the consensus estimate of $125.55 billion, with the world's largest retailer bracing for a possible loss or drop in profit.

Despite the slowdown in the company's core e-commerce business, the company's cloud computing business took the lead, with analysts remaining bullish about Amazon Web Services (AWS).

During the period, the segment generated $18.44 billion, up 37% annually, which topped consensus estimates of $18.27 billion.

Lastly, Amazon's bet on electric vehicle maker Rivian Automotive (NASDAQ:RIVN) sustained a $7.6 billion loss after the carmaker's shares lost more than 50% of their value in the quarter.

Amazon has spent billions of dollars on new warehouses and acknowledged that a hiring and warehouse-building binge during the pandemic is starting to catch up.

Tech companies like Amazon face a turbulent short-term outlook as the Federal Reserve is expected to raise interest rates many times this year amid historically high inflation.

CEO Andy Jassy, during the earnings call, also noted that "the pandemic and subsequent war in Ukraine have brought unusual growth and challenges."

Jeffreries analyst Brent Thill reiterated a Buy rating on the stock with a price target of $4,000, while consensus among analysts is a Strong Buy based on 35 Buys, one Hold, and one Sell, according to TipRanks.

The average Amazon price target stands at $4,086.36, implying an upside potential of 41.3% to current levels.