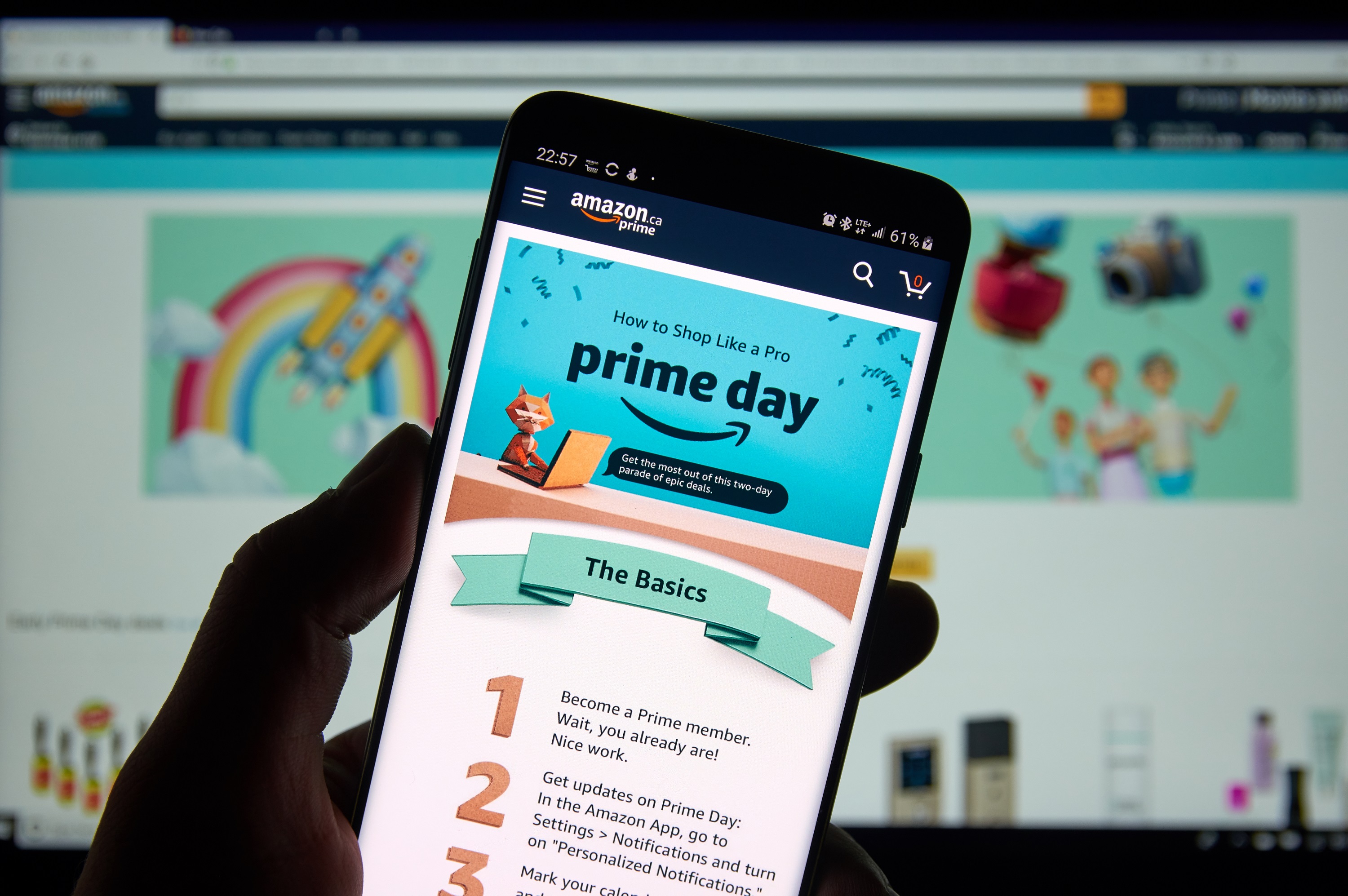 At a time when the company is dealing with a slowdown in online shopping, Amazon (NASDAQ:AMZN) announced last week that its big annual sale, Prime Day, will return for two consecutive days on July 12 and 13.

Typically the busiest day of the year for the e-commerce retailer, Prime Day helps boost revenue during the summer months when sales can slow.  It also gets people who aren't Prime members to try it since the deals are only available to those with memberships.

Amazon's sale will be available in 20 countries, including Poland and Sweden, for the first time and will start at 3 am ET on July 12.

This year's Prime Day also marks the company's first without Jeff Bezos as Chief Executive. Though Amazon doesn't say how much money the event brings in, Amazon said it sold 250 million items during the event last year.

Leading up to the event, Prime members will have access to early deals beginning on June 21, including up to 55% on some devices and price giveaways such as Super Bowl tickets and Amazon Gift cards.

In its most recent quarter, Amazon boasts over 200 million Prime members with access to expedited "free" shipping on millions of items as part of their subscription, while $98 billion in sales flowed through the Amazon platform.

The magnitude of purchasing power of such a massive base of shoppers will undoubtedly help Amazon extend its dominance in online commerce even though the stock is down 35% year to date and 45% from the highs it hit late last year.

Amazon's earnings are expected to grow at better than 40% annually for the next five years. In addition, Truist analyst Youssef Squali on Friday reiterated his Buy rating and $175 price target on Amazon shares.