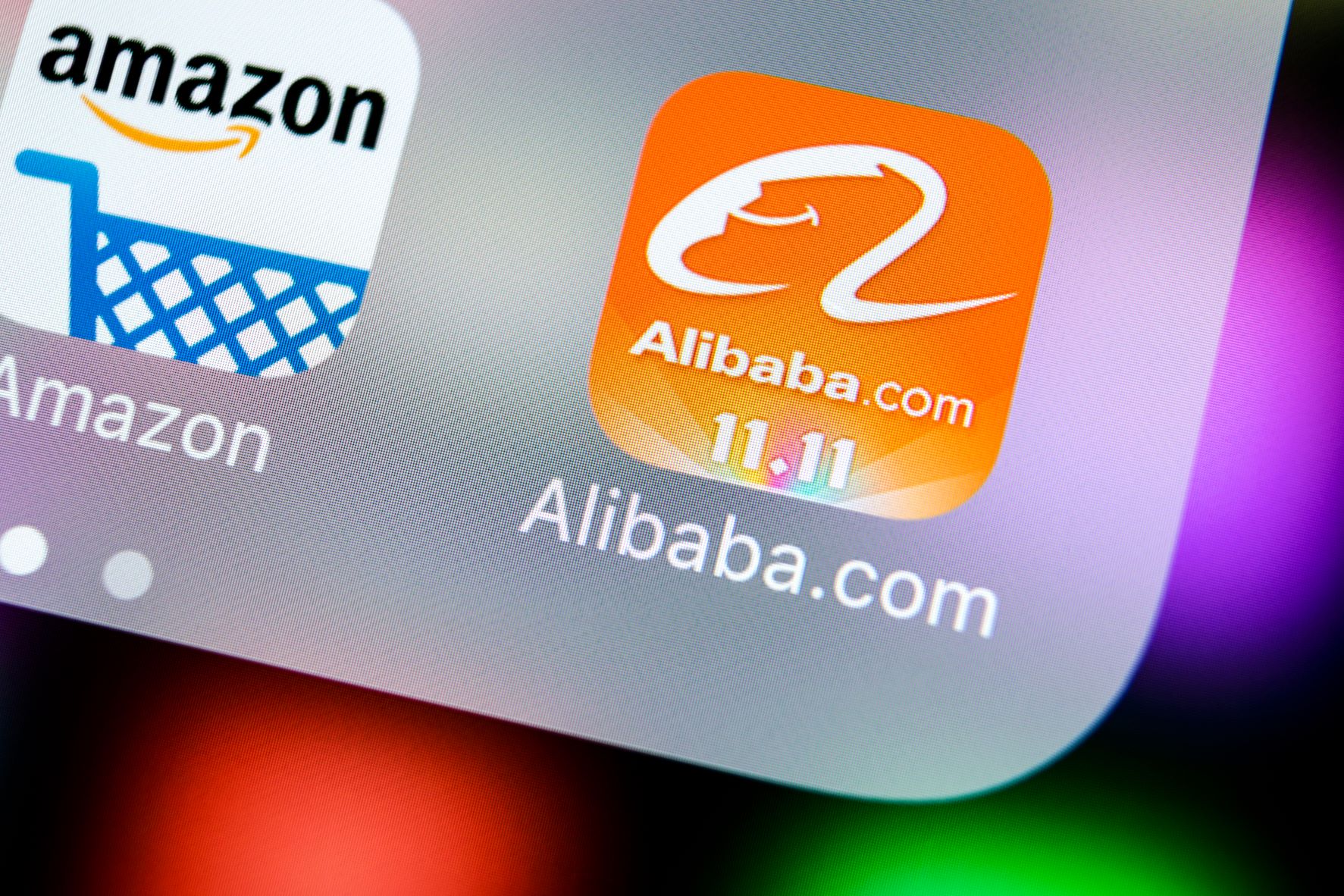 After its American depositary receipts closed 15% higher on Thursday, shares of the Chinese e-commerce giant jumped as much as 14% in Hong Kong to 92.40 Hong Kong dollars (US$11.77).

However, management refrained from providing its usual revenue forecast for the year, citing the unpredictable impact of a Covid zero policy that has resulted in continual lockdowns of cities and businesses in China.

Growth at China's biggest tech companies has slowed significantly as the industry grapples with mounting domestic headwinds on top of a regulatory crackdown that started in 2020.

In what would have been the world's largest public offering in 2022, China's government forced Alibaba's finance affiliate, Ant Group Co., to call off the listing and then launched reforms that have undercut Alibaba's business model.

Earlier this month, Vice Premier Liu He said the government would support the development of digital economy companies giving hopes that the regulatory tightening on private enterprise will soon end.