Alibaba Stock and Tencent are tumbling amid regulatory scrutiny 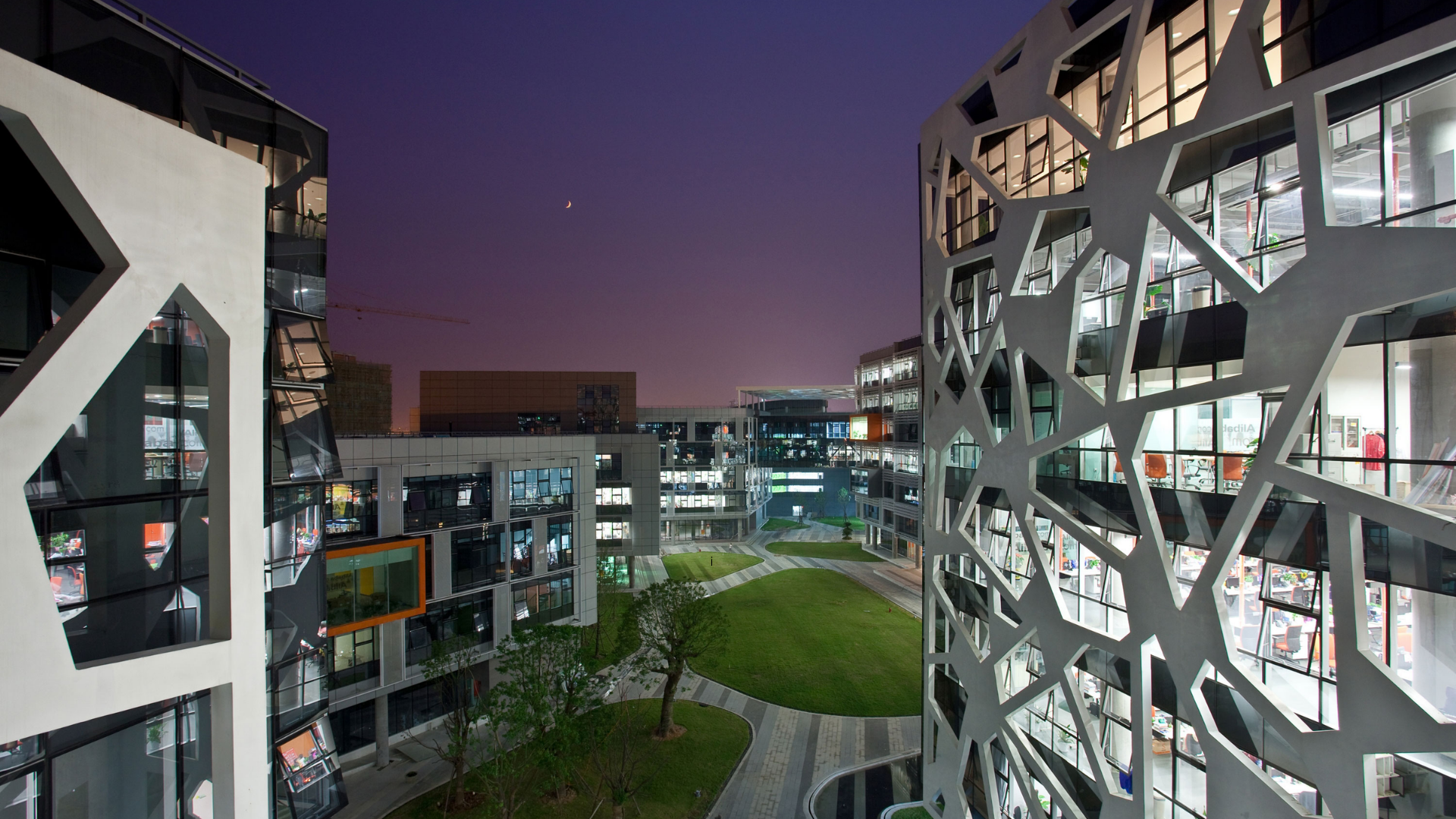 Alibaba (NYSE:BABA), however, is not the only major tech company in China that was under pressure amid regulatory scrutiny from Beijing on the metaverse.

Shares of Tencent Holdings (SEHK:700) tumbled 5.2% in extended declines from Friday, while the U.S.-listed shares of both companies were not trading on Monday due to the Presidents Day holiday.

Several of China's tech behemoths are now bigger than the largest state-owned enterprises. And, since capitalizing on opportunities in the metaverse has become increasingly important, it may seem politically threatening to the Communist Party.

Before the "common prosperity" push brought it to an abrupt halt, the technology sector's bullish run had lasted for decades.

Chinese technology stocks dropped for a third straight session, with the Hang Seng Tech Index falling more than 3% on Tuesday and headed for the lowest close since its inception in 2020.

The retreat weighed on the broader Hong Kong market, with the Hang Seng Index slipping as much as 3.5% as it struggles to shake off the impact of China's sweeping crackdown on private enterprise.

No company names were mentioned in last week's statement from the China Banking and Insurance Regulatory Commission.

Thus, metaverse ambitions from Alibaba and Tencent are under no visible or immediate threat. Instead, just because the metaverse exists in the virtual world does not mean it will have any less regulatory oversight than real-world China.