Alibaba approves stock buyback of up to $25 billion 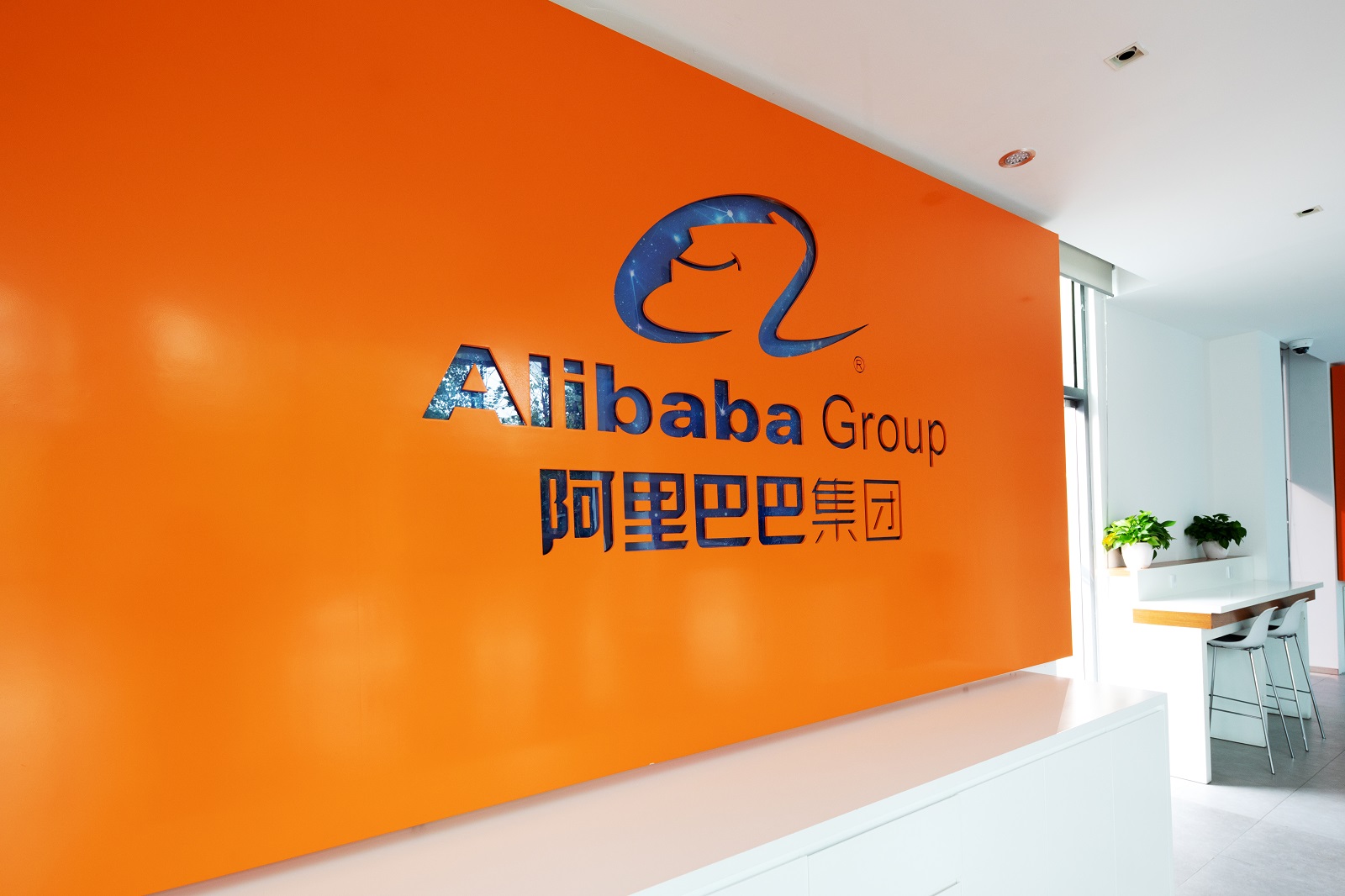 In an attempt to reassure investors about the company's prospects after a year in which its stock has fallen by more than half, e-commerce giant Alibaba Group Holding Ltd. boosted its share buyback program from $15 billion to $25 billion.

Compared with the company's market value, the potential buybacks with a market capitalization of about $270 billion are substantial.  Alibaba said Tuesday that the modified repurchase program will be effective for two years through March 2024 and added that the 67% increase in buying power allocated for buybacks was "a sign of confidence about the company's continued growth in the future."

Alibaba (NYSE:BABA) has not had it easy with regulatory crackdowns by the Chinese government over the past couple of years.  However, a slowing Chinese economy seems to have caused a rethink in decision-making as the government prepares a course of action to boost its ailing economy.

News agency Xinhua recently reported that the Chinese government would "actively release policies favorable to markets" and in advance of any pending regulation.  According to Truist analyst Youssef Squali, these newest "forceful measures" to boost the economy in CQ1 could potentially have a substantial influence on capital markets, with Alibaba shares "looking attractive" at the current valuation.

It marks the second time in less than a year that Alibaba increased its share repurchase to offset its $470 billion loss of value during the regulatory crackdowns, and represents one of the largest shareholder-reward programs in China's internet industry.

In August last year, Alibaba had raised its buyback from $10 billion to $15 billion.  Alibaba shares lost 49% in 2021 and are down 12.8% so far this year.  Following the announcement, shares in the company rose more than 4% in Hong Kong.

Alibaba also announced that Weijian Shan, executive chairman of investment group PAG, was appointed as an independent director to the company's board, effective 31 March 2022, and will serve on the board's audit committee.  Ericsson Chief Executive Börje Ekholm, having served on the board since 2015, will be stepping down on the same day, Alibaba said.